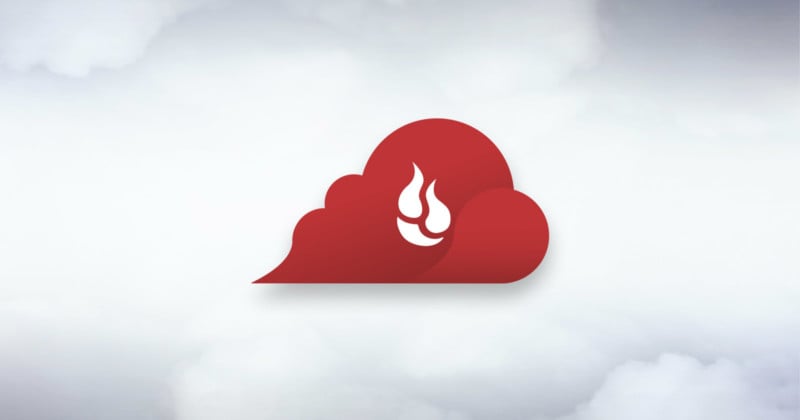 Backblaze has announced the Spring Release for its B2 Cloud Storage platform with additional security measures and performance upgrades.

Backblaze says that its B2 Cloud storage offers enterprise-grade services to companies that want to securely store and serve their data. Currently, Backblaze has over an exabyte of data under its management which translates to over 500 billion files stored by the company’s customers.

The company has released what it calls S3 Compatible Object Lock, which means that anyone using the standard S3 protocol can activate immediate protection against human errors and ransomware. The latter is reported by Backblaze as having seen a large increase over the past year.

It’s been an unfortunately busy year when it comes to #Ransomware attacks. Incidents have increased 485% year over year in 2021 and payments are up 3,000% on average from Q3 2018. We dive into the numbers:

Backblaze also introduced Object Lock Legal Hold, which sets indefinite file holds for compliance, Server Side Encryption for optional added protection, and Cross-Origin Resource Sharing which enables content in B2 Cloud Storage to be easily and securely served from other websites.

To serve Bacblaze’s growing developer customer base, the company’s qualification as a Hashicorp Terraform partner further empowers developers to provision and manage B2 Cloud storage directly from Terraform configuration files “making life simpler for developers as they manage their storage solution via Infrastructure as Code.” 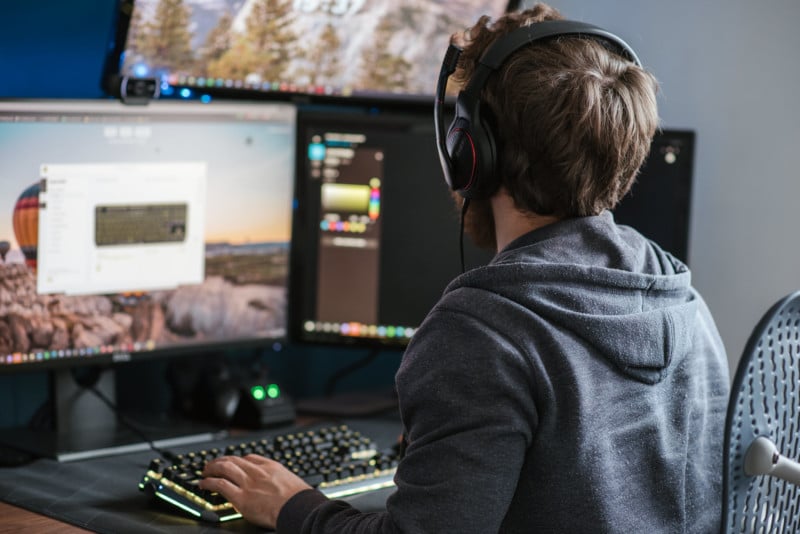 Alongside the announcement of the new qualification, Backblaze has also recently gained new partners that provide services that seamlessly integrate with Backblaze B2: Signiants for fast file transfers, TapeArk for the tape to cloud data migration, Fastly for edge cloud and CDN integration with zero-egress fees, Facebook as part of the Data Transfer Project, and others.

Backblaze has also reported that later this year, the B2 Cloud Storage platform will add a Partner API, which gives software partners the ability to provision and manage the B2’s scalable storage natively thus creating a more streamlined user experience.

Nilay Patel, VP of Sales and Partnerships ad Backblaze, explains that the company is looking forward to this development because it will make it easier for its partners and their customers to get started with Backblaze B2.

The full details of Backblaze’s Spring Release can be found here.