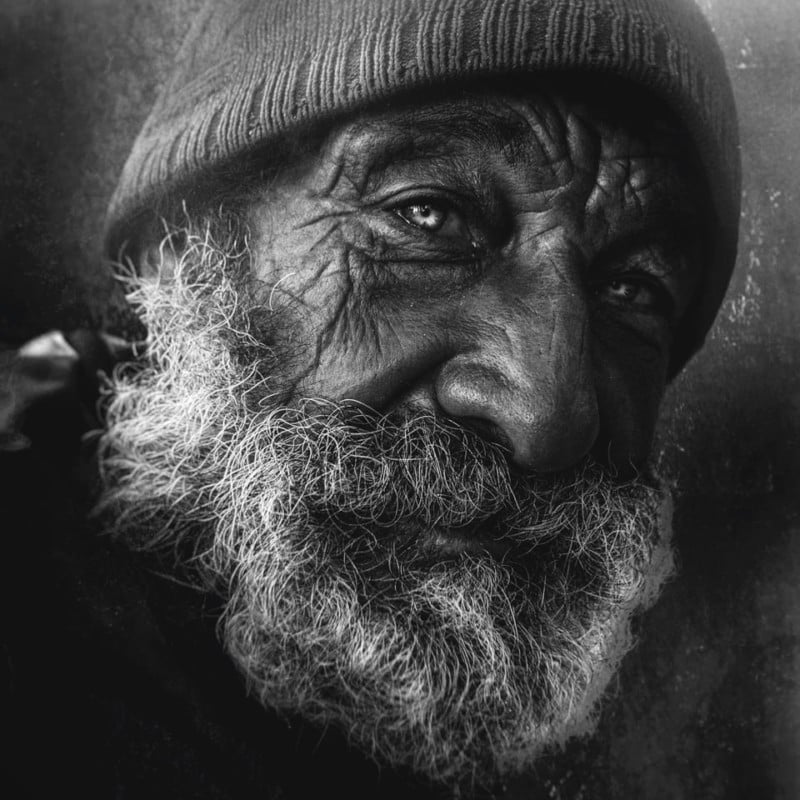 Imed Kolli is a street photographer who focuses on shooting black-and-white portraits of those living on the fringes of society. Through his project Eternal Faces, he aims to capture the soul and humanity of those who are often shunned. 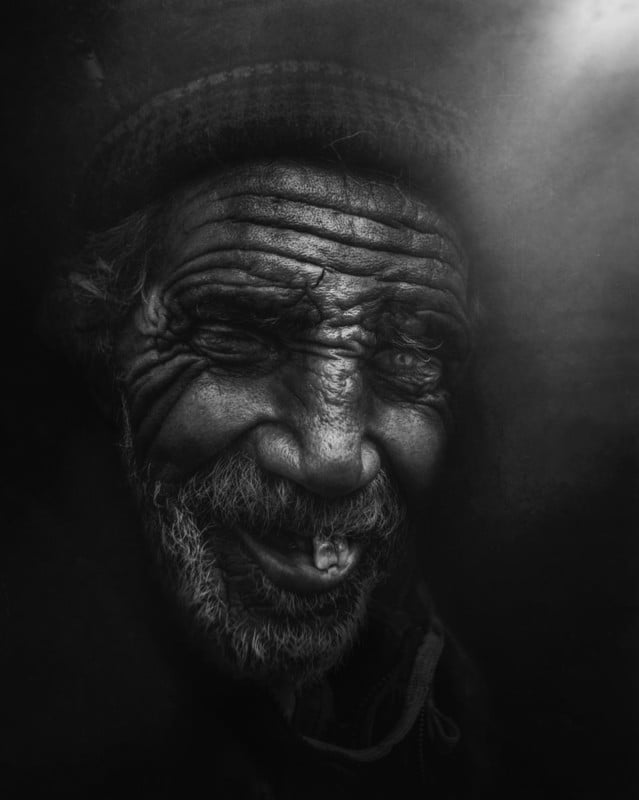 “I use my camera as an unconventional way of seeing, framing, and communicating events of poor neighborhoods by shooting through obscure angles,” Kolli tells PetaPixel. “The printed work offered a realistic view of my subjects with a slight bend of stillness, poverty, pain, and truth.” 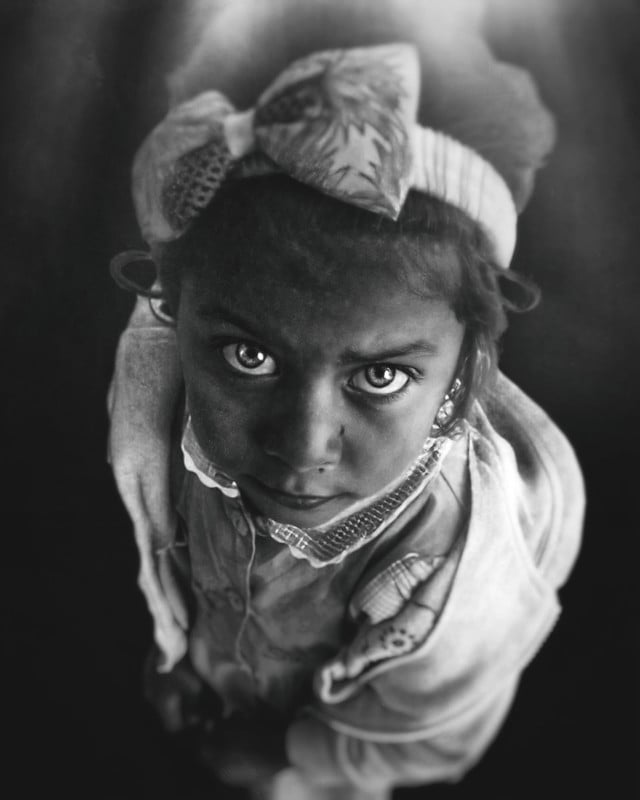 When a subject agrees to a portrait, Kolli gets in close and asks them to stand under a cover.

“In doing so, I created images that offer a clear version of reality outside on the poor neighborhoods,” the photographer says. “[It] acts as a filter to the harsh reality of the poverty line city life outside.”

It’s to “draw attention through some beautiful people’s portraits that summarize the diversity of the human race and to show how people are more the same than they are different,” he continues. “What I do is photograph emotions.”

Since his goal is to convey emotions and expressions, Kolli publishes his portraits without any location details or backstory. 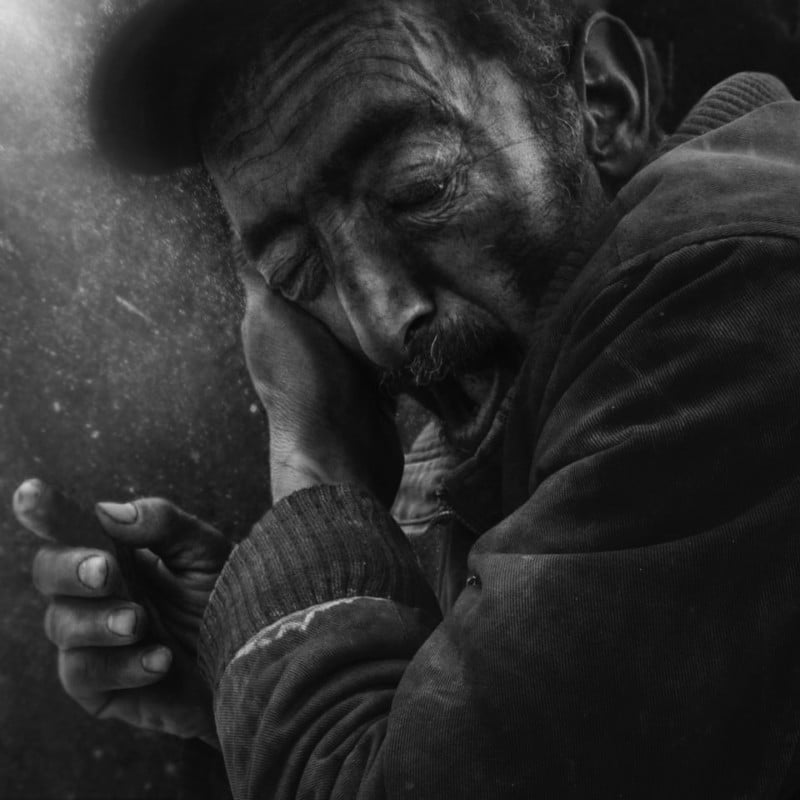 “I tried to reach the authenticity of people who had contracted bitterness or resentfulness through their lives,” Kolli says. “I expose the hardships and poor conditions of life of deprived people through their facial expressions. I do this in an attempt to assuage these problems. I want to vividly expose the realities of squalid living and misery caused by homelessness every day.” 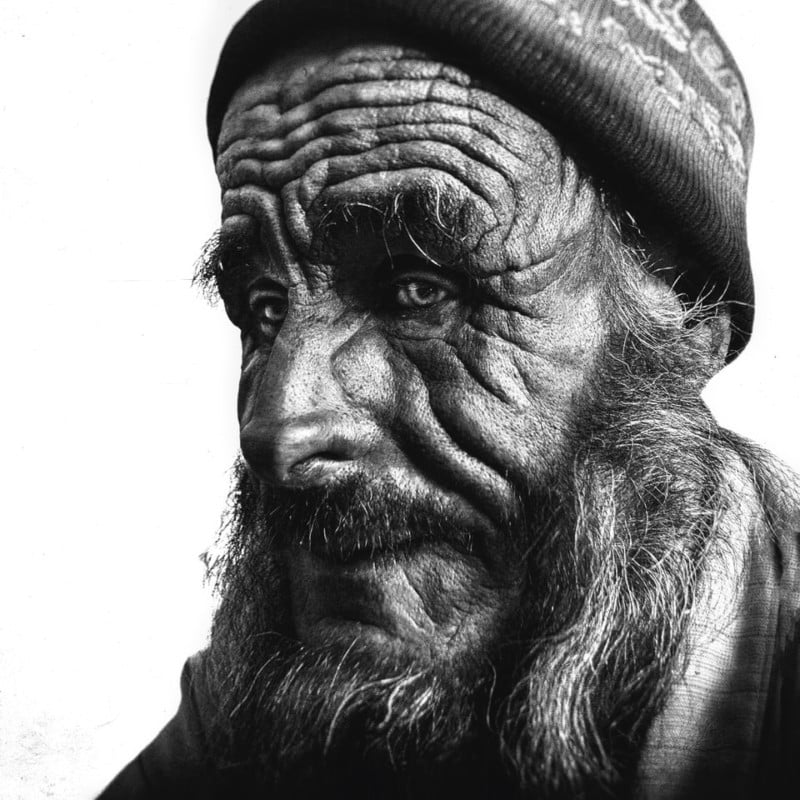 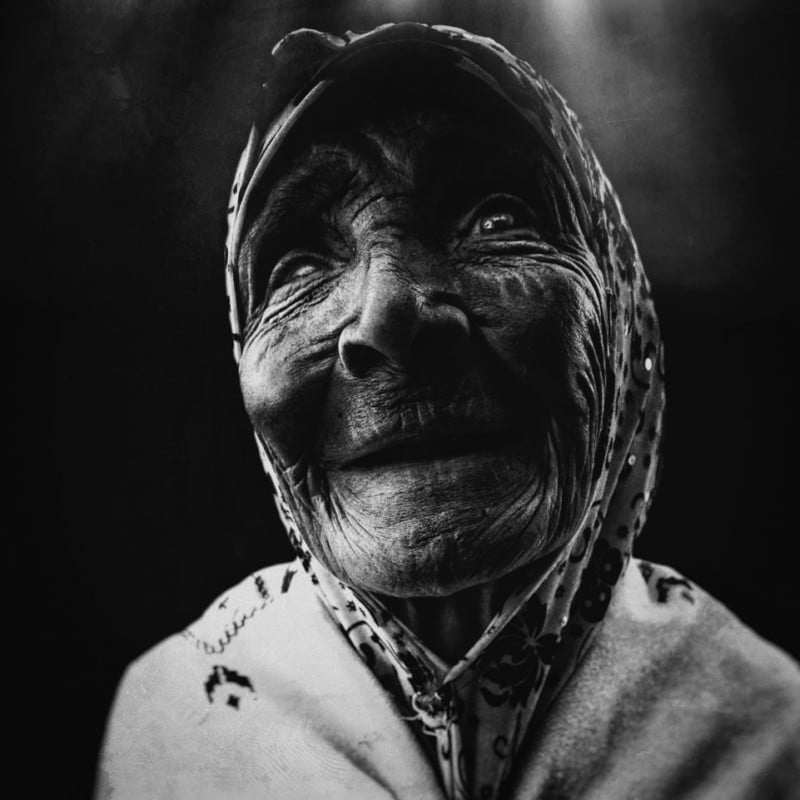 “Harrowing street portrait photography combined with emotional storytelling — it’s intended to engage and inform the audience and exhort them to act,” the photographer says. “What I accomplished by taking these photographs from the streets was to inform the world of how people are suffering.” 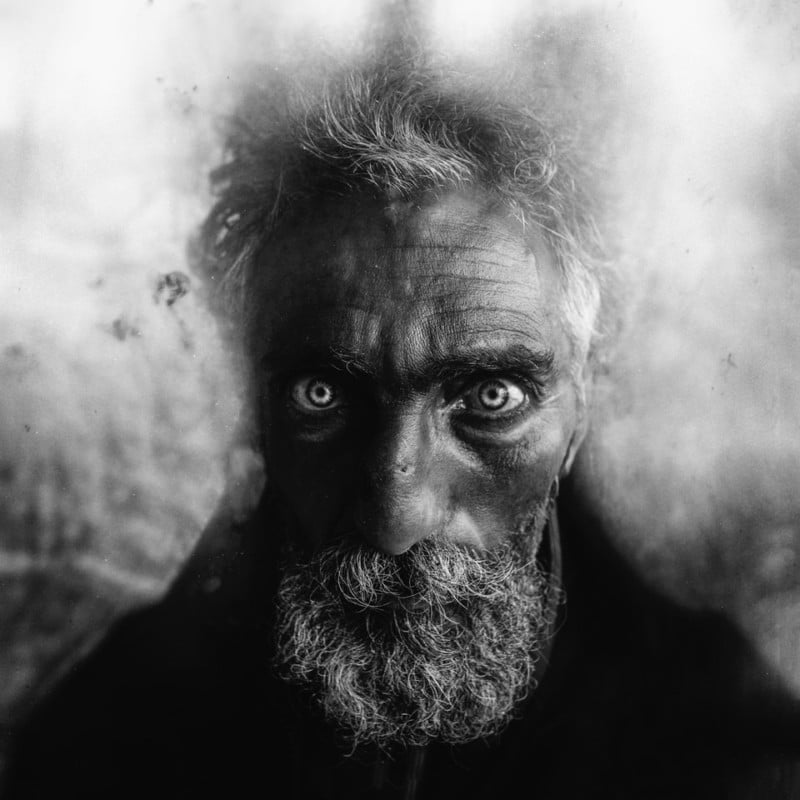 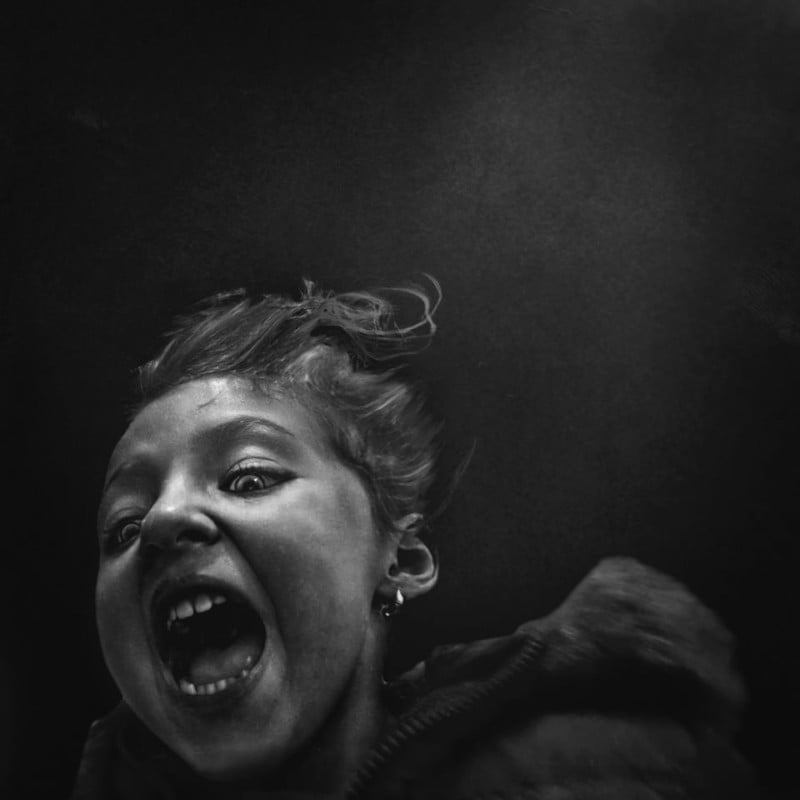 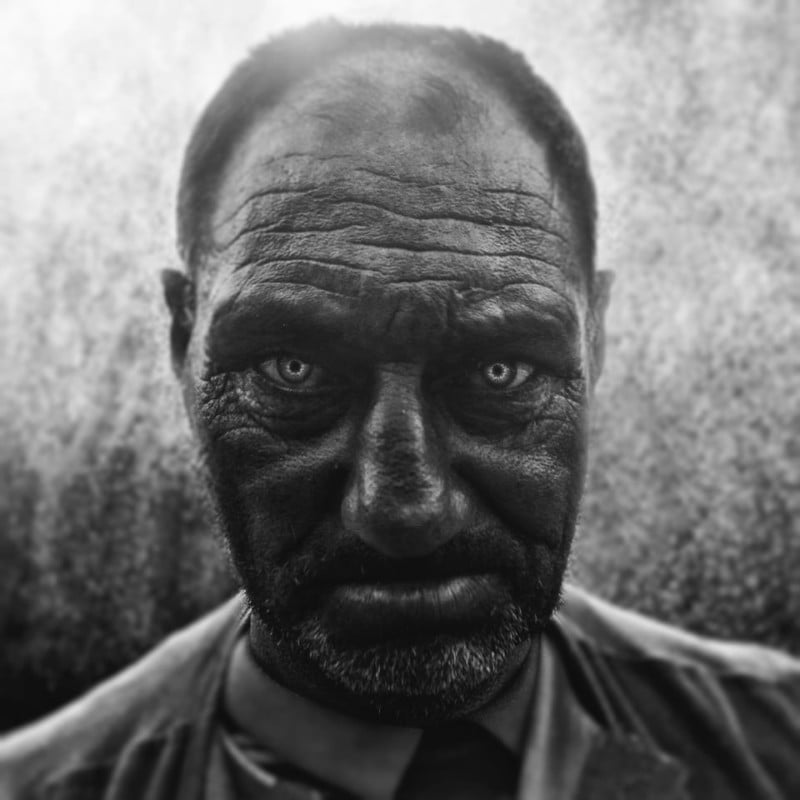 In post-processing, he mainly works with dodging and burning to “develop the mood” of his subjects. He also sharpens and illuminates the eyes and other distinctive facial features in post with this goal in mind. 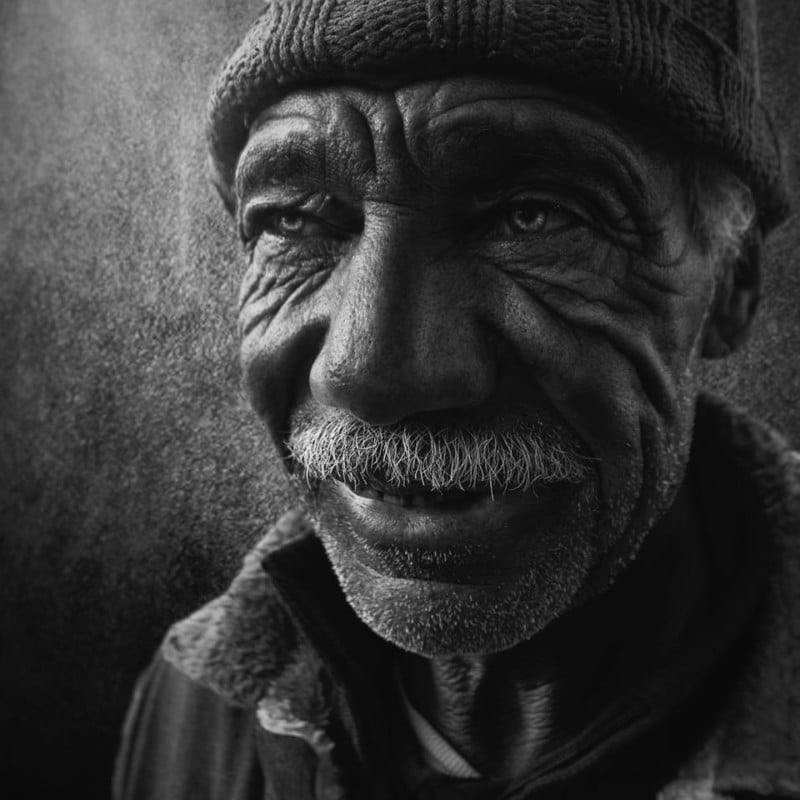 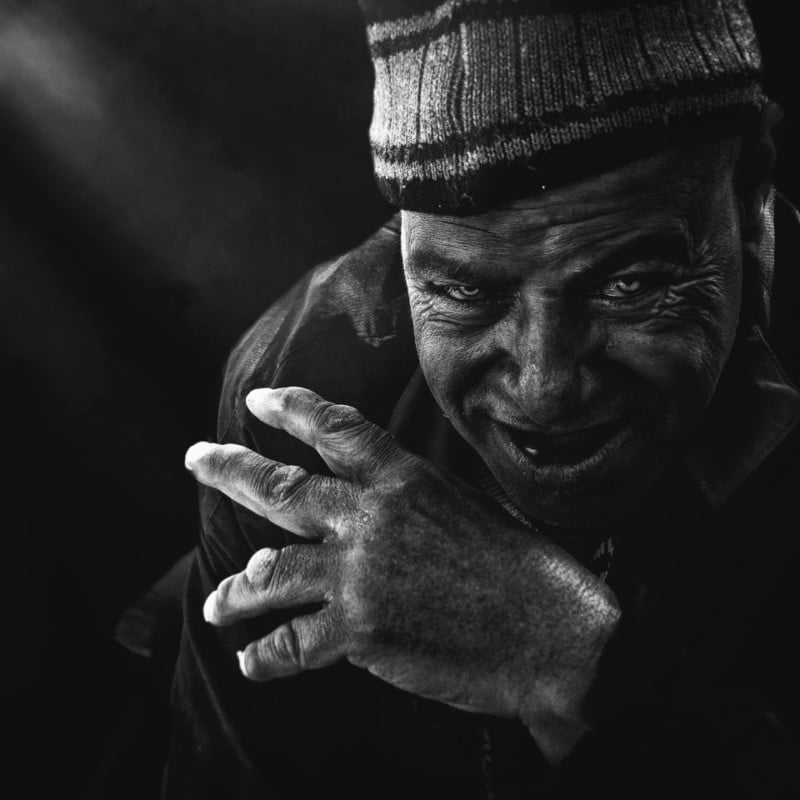 “There is great stigma around people having the rough circumstances and the struggles that my subjects have had to endure during their existence,” Kolli says. “Despite the fact that they all have this sort of extremely unfortunate life, I found them so uplifting and inspiring — there was no self-pity whatsoever, and there was this sort of joy and the pleasure of being alive despite the fact that they were in this seemingly terrible situations.

“People who have the kind of resilience to still be able to smile back is what attracted me in some sort of emotional way to document their lives.” 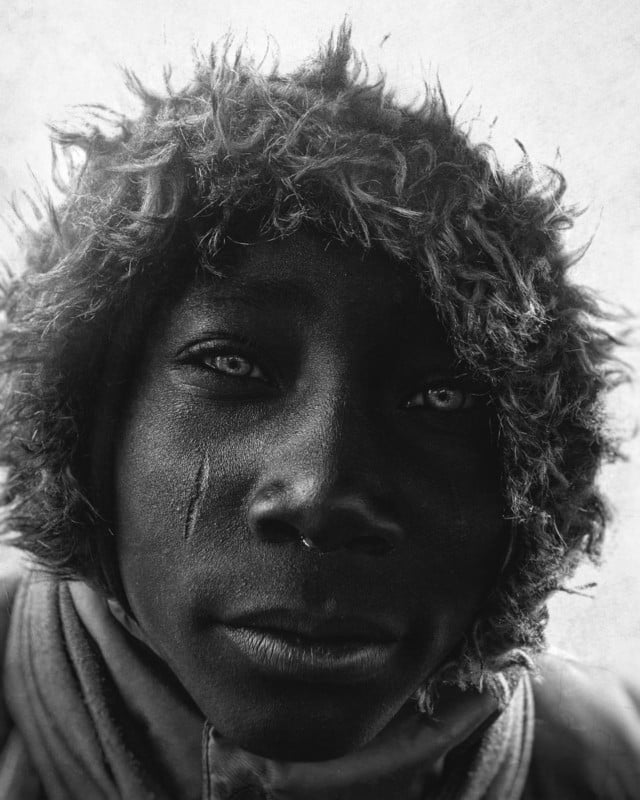 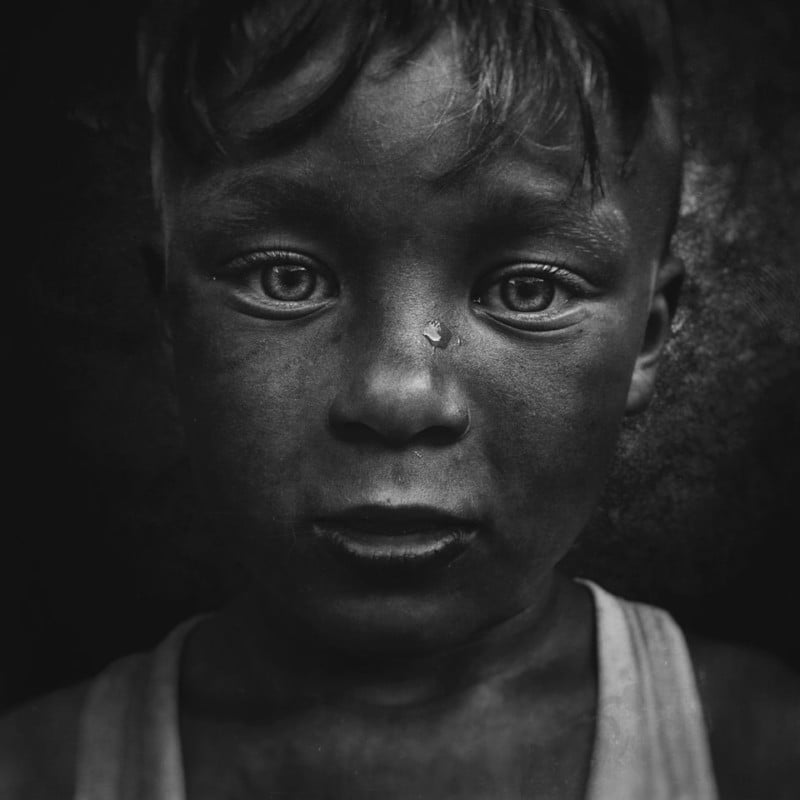 The United States Government Has Lifted its Ban on Xiaomi: Report

How Astronomers Use Gravity as the Ultimate Camera Lens