What kind of photos do you get if you shoot with a backdrop made with one of the blackest materials available to the public? Photographer Mathieu Stern recently decided to find out, and he documented his experiment in the 5-minute video above.


The blackest paint in existence is said to be Vantablack, which is made from carbon nanotubes that trap light. The paint absorbs a whopping 99.965% of visible light. If you’re interested in using it, though, you’re probably out of luck: the substance is exclusively licensed to British Indian sculptor Anish Kapoor for artistic use.

Thankfully, for the rest of us, a Japanese brand called KoPro recently released a new ultra-black paint called Mosou Black. Absorbing 99.4% of visible light, the new paint is now said to be the blackest paint that can actually be bought. For about $25 (plus shipping), anyone can now buy a 100ml (~3.38oz) bottle of the water-based paint.

Mosou Black was inspired by another KoPro product called the Visible Light Absorbing Flock Sheet, a rayon-base fabric that has been electrostatically flocked with a low-gloss nylon pile. It absorbs 99.5% of visible light, making it ever-so-slightly darker than Mosou Black.

The VL Flock Sheet is the material that Stern bought to use in photo shoots. The photographer shot photos comparing the VL Flock Sheet with a standard black professional backdrop, and the difference in light absorption was clear.

“It’s like the object is floating in a black void,” Stern says. 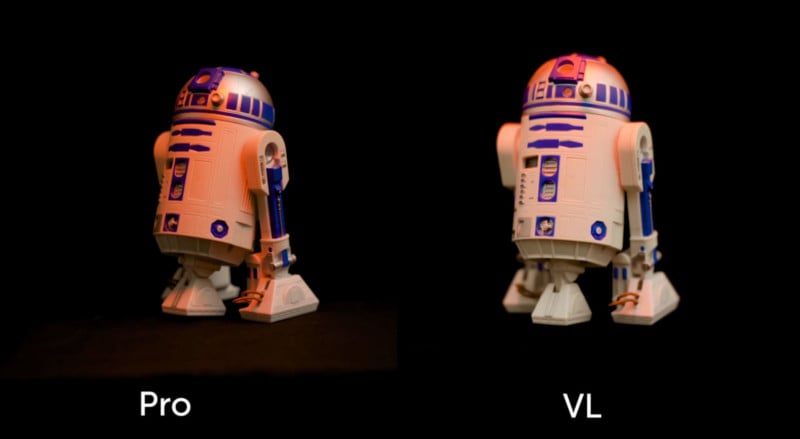 Here are some resulting photos shot with the VL Flock Sheet backdrop: 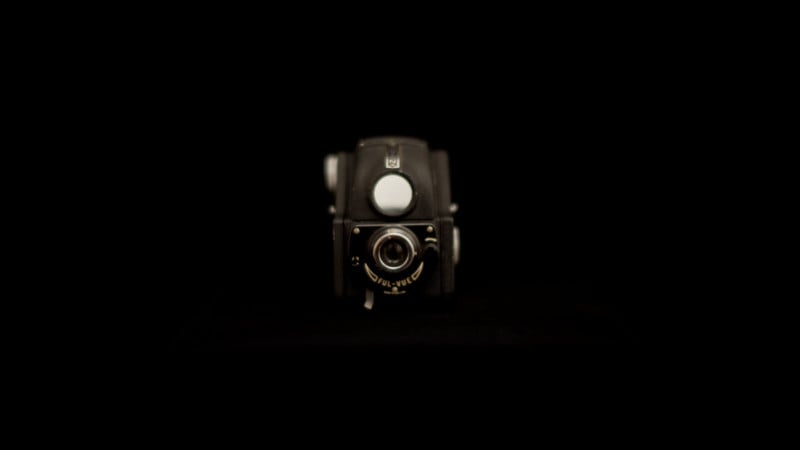 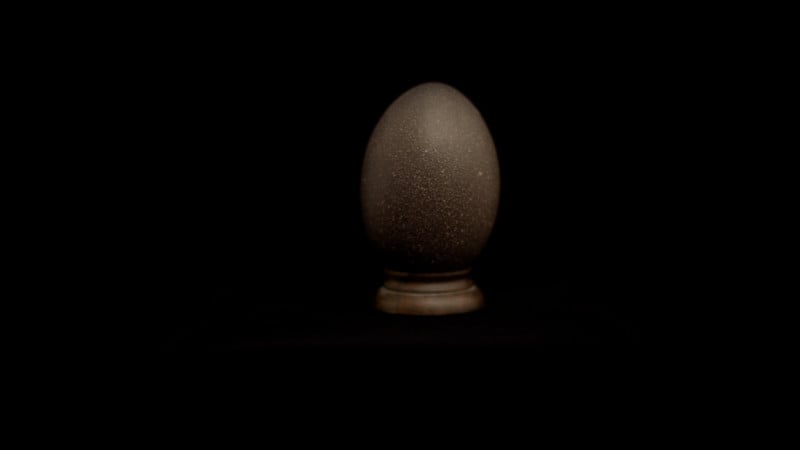 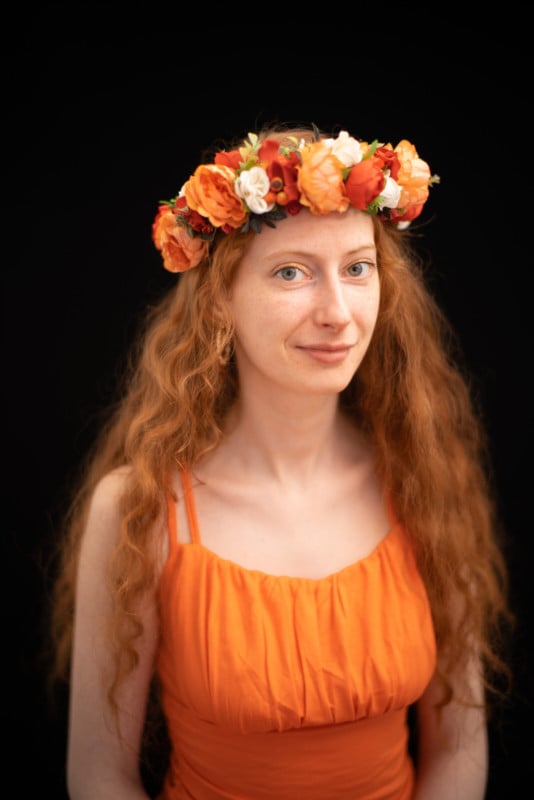 “For me, the performance of the [VL Flock backdrop] is crazy and changes the way we can light a subject for video or a photo shoot,” Stern says.

You can find more of Stern’s work on his website and more of his videos on his popular YouTube channel.

P.S. In case you’re interested in the blackest materials out there: a non-commercially-available one was announced in late 2019 by researchers at MIT. Also made from carbon nanotubes, the material is 10 times darker than any other “very black” material (including Vantablack), absorbing 99.995% of all incoming light from any angle. Unfortunately, just like with Vantablack, it’s unlikely you’ll be able to get your hands on it anytime soon.

Educational, News, Technology
backdrop, black, experiment, mathieustern, vantablack
Related Articles
Discussion
Trending Articles
Mars Curiosity Rover Snaps Photo of ‘Doorway’ on Mars
May 16, 2022
Crocodile Dad Gives Over 100 Babies a Ride on His Back
May 15, 2022
Navy Fighter Jet Seen with ‘Shockwave Lines’ as It Nears Speed of Sound
May 16, 2022
The Science Behind Why Watches are Set to 10:10 in Advertising Photos
May 17, 2022
Astronaut Captures Lunar Eclipse from the International Space Station
May 17, 2022