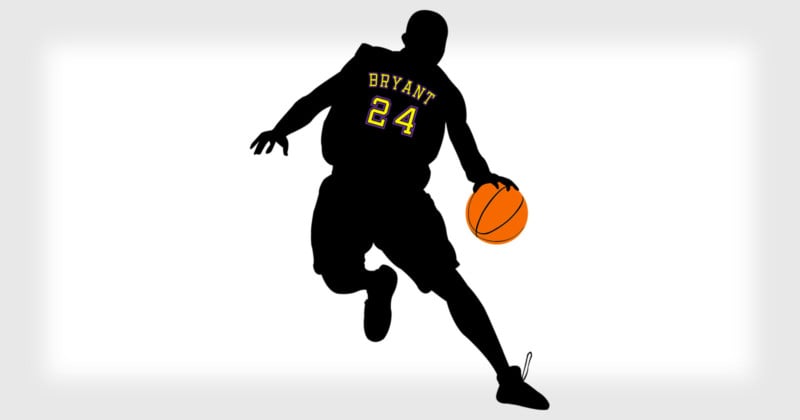 California Governor Gavin Newsom has signed a new “Kobe Bryant” law that makes it illegal for first responders to shoot unauthorized photos of dead bodies at the scene of accidents and crimes.


The law resulted from the aftermath of the helicopter crash that killed NBA superstar Kobe Bryant and eight others on January 26, 2020. Reports emerged soon after that eight sheriff deputies had snapped and shared graphic photos of the victims, leading Bryant’s widow Vanessa to sue the Los Angeles County sheriff for negligence, invasion of privacy, and intentional infliction of emotional distress.

“Mrs. Bryant feels ill at the thought of strangers gawking at images of her deceased husband and child and she lives in fear that she or her children will one day confront horrific images of their loved ones online,” the lawsuit reads.

Los Angeles County Sheriff Alex Villanueva has said that all deputies were ordered to delete the photos they had taken. The department reportedly had a policy prohibiting photography at crime scenes, but that policy didn’t extend to accident scenes.

California Assemblymember Mike A. Gipson responded by authoring a bill that would make it a misdemeanor with up to a $1,000 fine to shoot photos of deceased victims at accident and crime scenes for anything other than official law enforcement purposes.

“Like many others, I was mortified after I’d heard that first responders captured and shared unauthorized photos from the scene of the helicopter crash that killed Kobe and Gianna Bryant, Payton Chester, Sarah Chester, Alyssa Altobelli, Keri Altobelli, John Altobelli, Christina Mauser, and Ara Zobayan,” Gipson says. “The actions of the first responders involved were unacceptable, and they highlighted a problem that demands a strong remedy.”

Newsom signed the bill into law yesterday, and it will take effect on January 1st, 2021.

Proud to report that my bill, The #KobeBryant Act of 2020, was signed today by @GavinNewsom. #AB2655 will prohibit first responders from taking photos of the deceased outside of job duties. #caleg

You can read the full text of the bill, titled “AB-2655 Invasion of privacy: first responders”, on the California Legislative Information website.