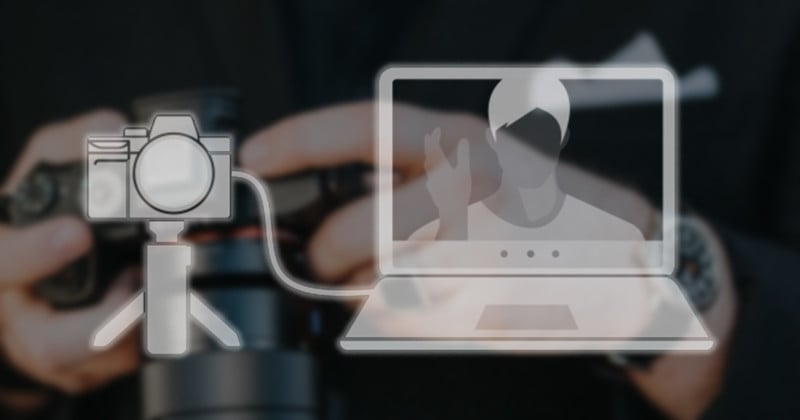 In a bit of a camera industry role reversal, Sony has caught up with Canon and Nikon on something: the company has finally released its own free software that turns your mirrorless camera into a functional webcam, eliminating the need for a capture card.

In case you’ve been keeping score, the rush to release webcam software began with Canon, then Fuji, Panasonic, Olympus, and Nikon (in that order). Even GoPro released a dedicated app back in July. And with each announcement, one comment came up again and again: what about Sony?

The software also supports three A-mount models, and a slew of RX-series cameras as well. You can see the full list below: 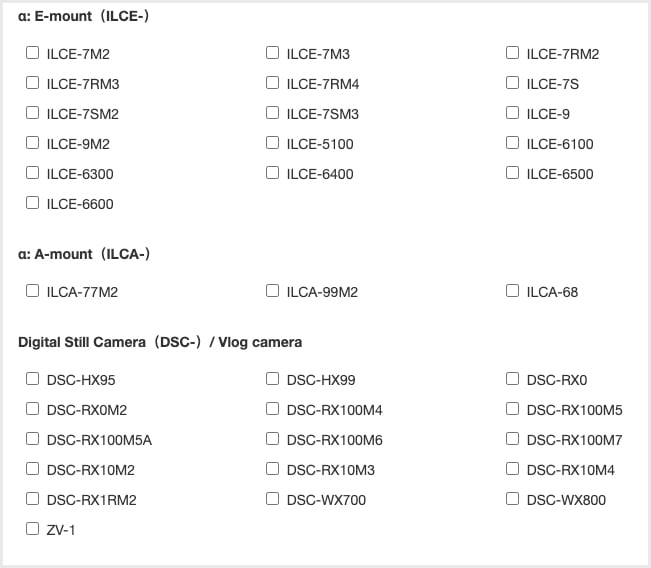 Just like Canon, Fuji, and Nikon, the first version of this utility is Windows-only, with no mention about if or when a Mac version will be on the way. We’ve reached out to Sony for comment/confirmation, and will update this post if we hear back.

In the meantime, if you’re a Windows user and you own any of the cameras listed above, you can pretty quickly and easily upgrade your video conferencing game in a big way.

Detailed step-by-step instructions on how to install, set up, and use the software are available here, and you can download the utility for your specific camera by going to this link, checking the box next to your camera model (you can select multiple cameras if you own more than one), and clicking the download button.

UPDATE 8/27/20: Sony has confirmed that they are working on a macOS version of Imaging Edge Webcam, which they expect to release this Fall. Stay tuned.