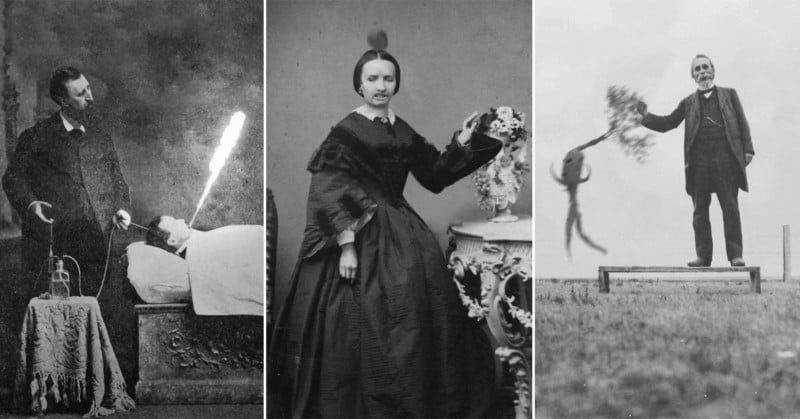 Like many others, Swiss photographer and director Nicola Tröhler has had all of his jobs cancelled due to COVID-19. So, since he can’t go out and take any photos, he decided to tap the public domain libraries in Switzerland and the US and work on his animation skills instead.

The result is a series of silly animations that each try to tell a story in GIF form. They’re also a fun example of putting public domain imagery to some practical (if slightly ridiculous) use while being stuck inside.

Scroll down to see some of what Tröhler has created:

If readers are interested, Nicola has offered to put together a tutorial that explains how you can create animations like the ones above. Let us know in the comments if that’s something you guys would like to see.

UPDATE: As promised, Nicola has put together a tutorial for our readers, since so many people wanted to see how this was done. Check it out at this link.