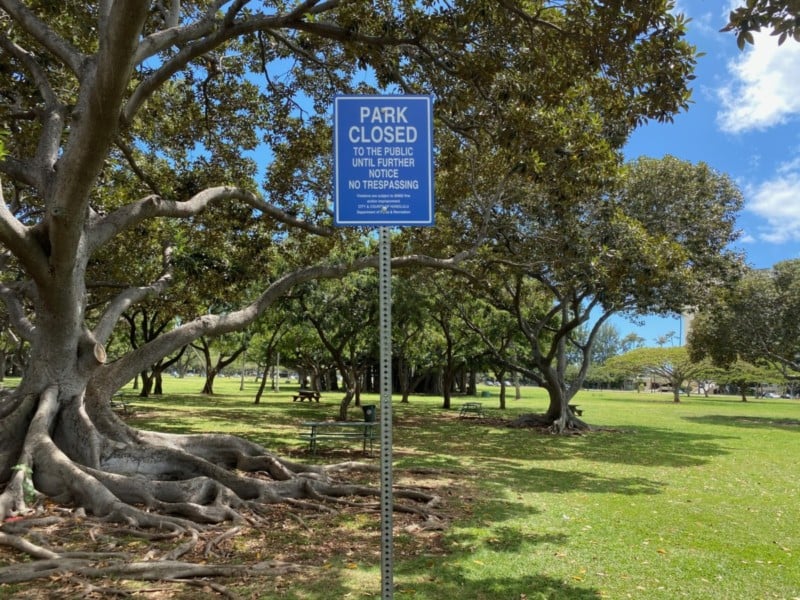 In many parts of the U.S. the reality of social distancing policies have only been in place for about a month. Yet during that time and the few weeks that preceded it, photographers have already churned through a number of phases to document and depict the outbreak.

In a sense, these phases represent visual tropes – a way of immediately understanding that the photo is illustrative of the pandemic. And in its laziest form, these tropes are, in the words of Fred Ritchin, mere “signifiers.” The utilization of a “signifier” elucidates very little about a story. At its best, photos of the pandemic give us context and pull us in emotionally in a way that words can’t.

Joshua Bickel’s “zombie” protestor photo is a perfect example of this phenomenon.

Given that we’re many months (if not years) away from reverting to a life that resembles anything “normal” that we’re used to, I present this list not as a definitive document, but as an observation that in many ways mirrors the mood of a nation.

Because of the virus’s origins, images of Asians were used extensively during the early days of the outbreak – whether or not the photo was being used to describe events in Asia. As anti-Asian sentiment was fanned by government officials referring to the SARS-COV-2 virus as “Wuhan Virus” or “Chinese Virus,” violence against Asians around the world increased.

Many critics decried the use of images of local Chinatowns or Asian-Americans walking on the street as racist depictions that led to physical violence.

The NY Post, for example, used a photo of an young Asian male in front of Duane Reade to illustrate a story about the first case of coronavirus in Manhattan. This despite the fact that the case was a woman in her 30s who had traveled to Iran. 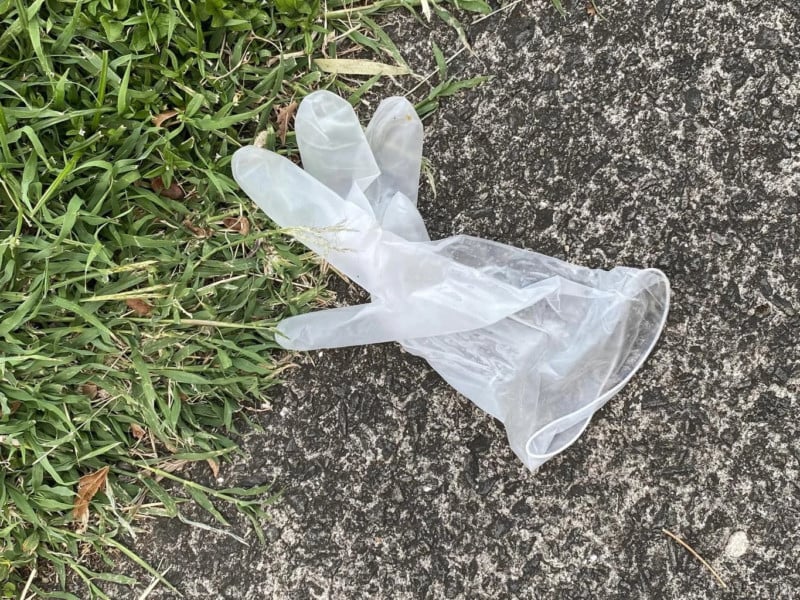 Billions of PPE have been consumed in the past few months – initially to protect frontline medical workers and first responders – but more municipalities have encourages citizens to wear masks and other protective equipment. Unsurprisingly, photos of discarded PPE become a very popular way of illustrating the pandemic without relying on photos of Asians, but an image of a littered glove provide almost no context.

When is it a good time to use a photo of PPE? When the story is about PPE.

Photos of sporting events with no crowds started the trend. But soon even the stadiums were empty, as were freeways, shopping malls, public parks, schools, and more. Never in the history of photography had so many places around the world been so empty at the same time. 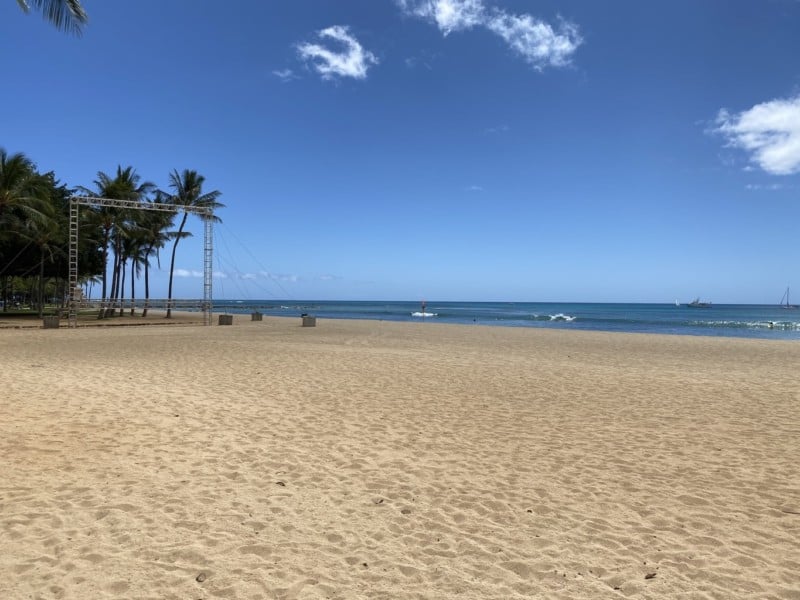 Photographers like Justin Sullivan used drones to get elevated perspectives that depicted formerly packed urban settings as something out of an apocalyptic movie set.

Over 35,000 Americans have succumbed to COVID-19, and thus we are confronted with an excess of death that have overloaded funeral homes and morgues. Thus, photos of refrigerated trucks stacked with bodies have become commonplace and a grim reminder of the toll that the disease has wrought. In New York, a number of photographers have flown drones over Hart Island, a 131 acre dot in Long Island Sound that has served as a public burial ground for over 150 years.

As with past crises like the AIDS epidemic, the island serves as a burial site for bodies that have gone unclaimed or for families unable to afford a burial.

Hart Island becomes the place where bodies are stored after not being claimed in hospitals overrun by deaths from the Coronavirus (COVID-19). These burials usually happen only once a week but are taking place daily now. https://t.co/PmHdRb6wsk pic.twitter.com/wqZxeVX2EL

Reuters’ Lucas Jackson was one of the first photojournalists to document the scene before the NYPD started confiscating drones.

The backlash to social distancing policies was inevitable given the economic and mental toll that COVID-19 has inflicted, but it has come much faster than I had expected.

This past week, multiple cities played unwitting hosts to protests that gather a few dozen to a few hundred protestors in close proximity. In Jacksonville, FL, beaches were re-opened and quickly filled with hundreds of revelers.

Joshua Bickel’s image of protestors at the Ohio Statehouse perfectly encapsulated the frustration, anger and emotion felt by a minority of Americans.

5 Ways to Creatively Upskill Your Wedding Photography at Home