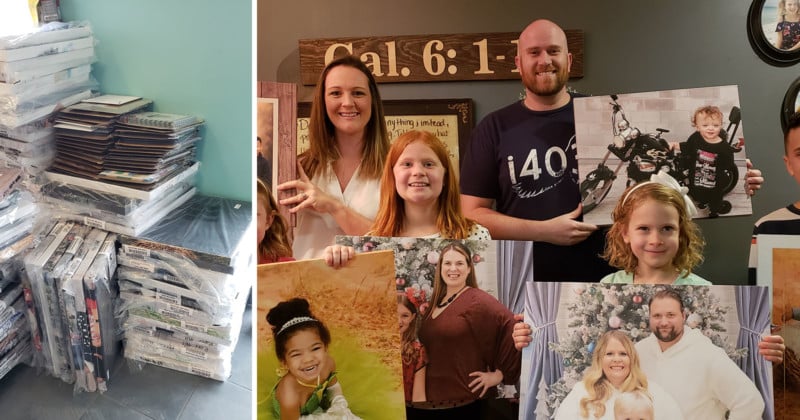 An architect in Missouri was on the job at a shuttered photo studio recently when he stumbled across a trove of canvases containing family portraits. He’s now on a mission to return those previous pictures to the people seen posing in them.

After the Charlotte-based company Portrait Innovations closed over 100 of its locations, 39-year-old architect Brian Bononi was tasked with taking measurements of the former studio space in Kansas City. While there, he found a huge pile of 167 portraits that hadn’t been delivered to customers before Portrait Innovations shut down operations and took down its website. 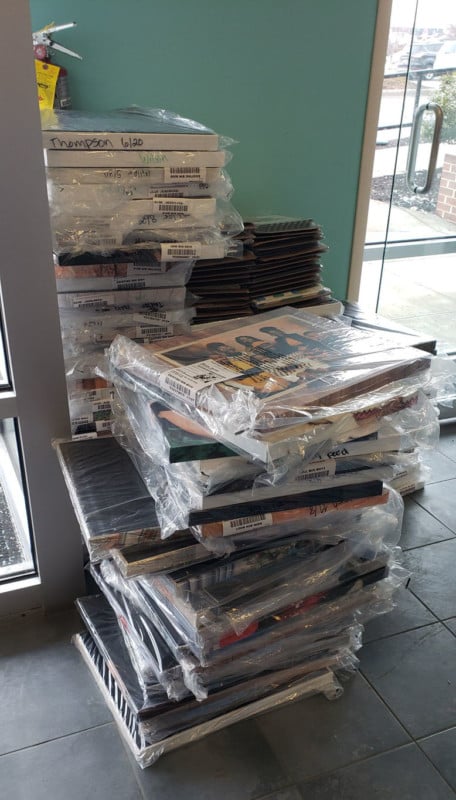 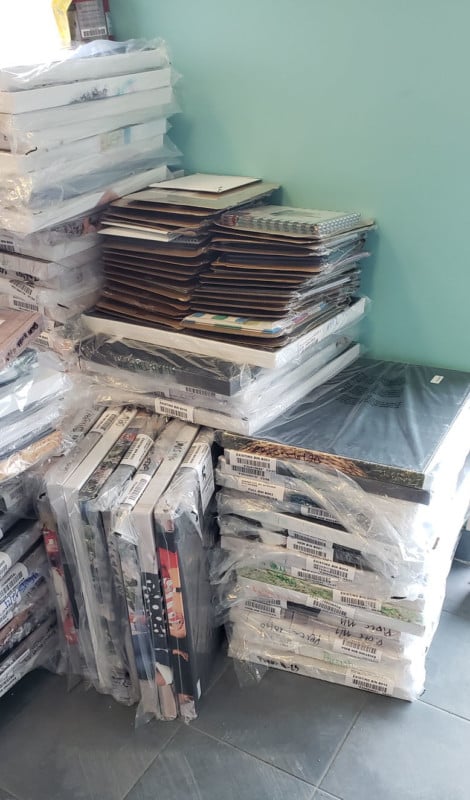 “My initial reaction was, that really stinks all of those were never picked up, can’t believe they are just left behind,” Bononi says. “As I went on with doing the job, I kept looking back at the stack and felt an inner battle in me. I could go on and ignore it, not my problem…or I could look into seeing if I can do something about it.

“What kept coming up in my thought process was, these are potentially families first or lasts. If that was one of my memories, wouldn’t I want someone to do what they could to help me? After talking to my wife about it, we thought it would be a great opportunity to teach our kids that when you see a problem, waiting for someone else to do it isn’t necessarily the correct answer.”

Bononi got permission from the building’s landlord to rescue the photos.

He then turned to social media to begin his efforts of returning the photos to their rightful owners.

Almost all of the photos had names on them, so that gave Bononi a starting place in tracking down the subjects.

“We started by alphabetizing the stacks, then we moved to typing as much info as possible into a spreadsheet,” Bononi says. “Name, Number, Email, what they ordered. We started sending a text message to people before Google cut us off thinking we were spamming people!”

So far, Bononi has been able to contact over 60 of the subjects, leading to around 40 of the photos being reunited. Some of the connections resulted from local news outlets picking up on Bononi’s efforts, which led to national news coverage.

“Watching families get reconnected with what they thought is lost is such an awesome feeling,” Bononi says. “My kids are getting the opportunity to see that doing simple positive things in life can have such a positive impact in others lives.” 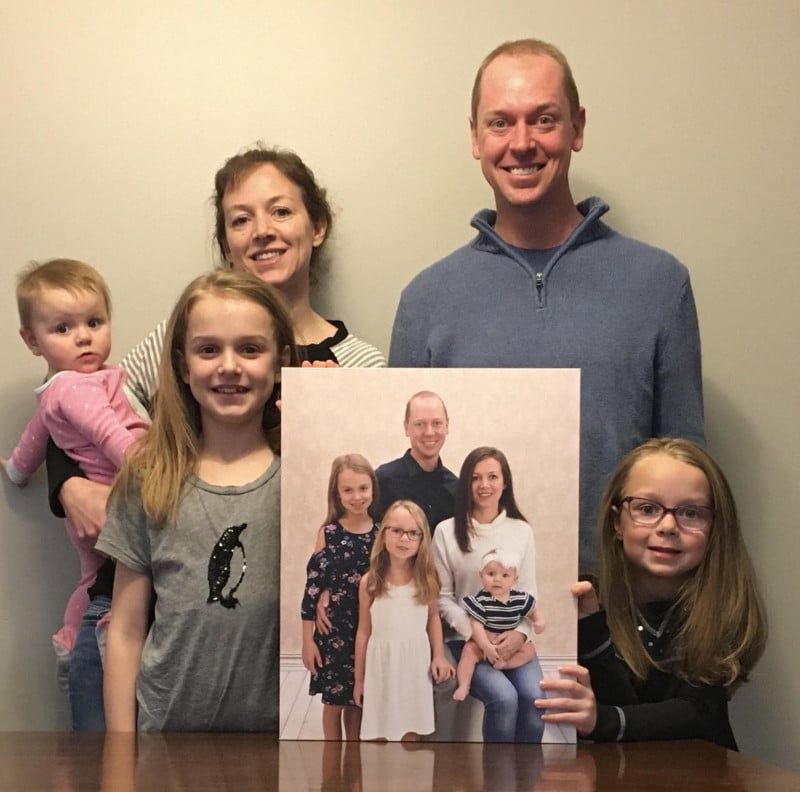 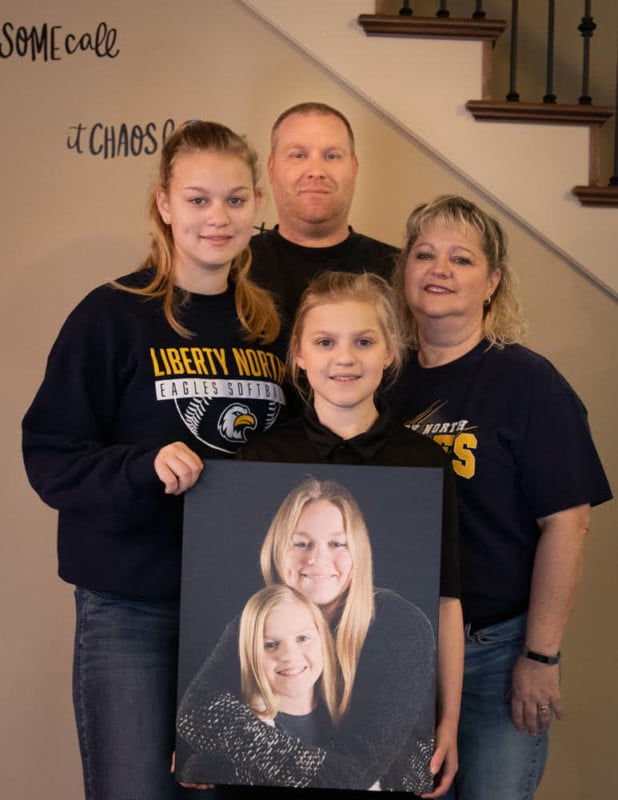 If you have any leads on who any of the remaining portraits may belong to, you can contact Bononi at [email protected].

(via Brian Bononi via CNN)

Sigma CEO Says ‘Most New Products’ Will be ‘Exclusively for Mirrorless’