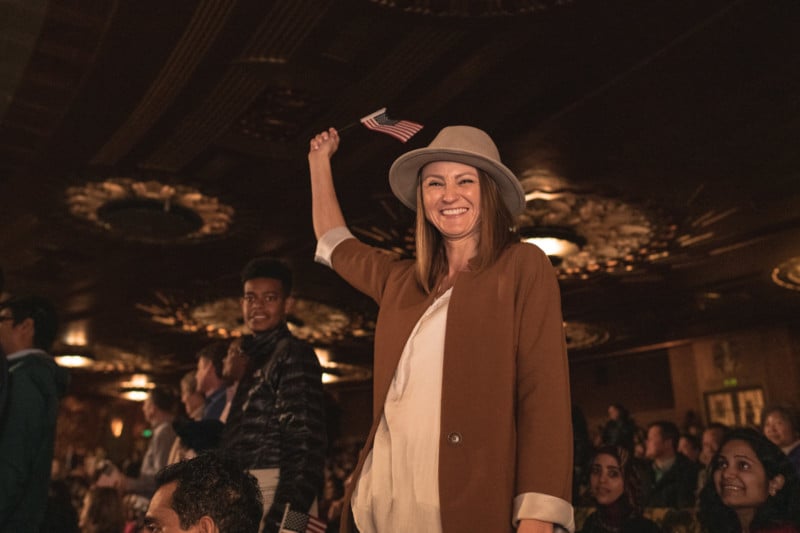 A photographer had her house hit by burglars last month while she and her family were out being sworn in as a US citizen. She lost all her camera gear, computers, and essentially everything that had value in her home.

Originally from Poland, Berkeley, California-based family and birth photographer Ania Zimnoch attended a naturalized citizen oath ceremony in Oakland on November 21st. Accompanied by her husband and daughter, Zimnoch joined 1,356 other people in taking an oath of allegiance to the US and becoming a citizen of the country. 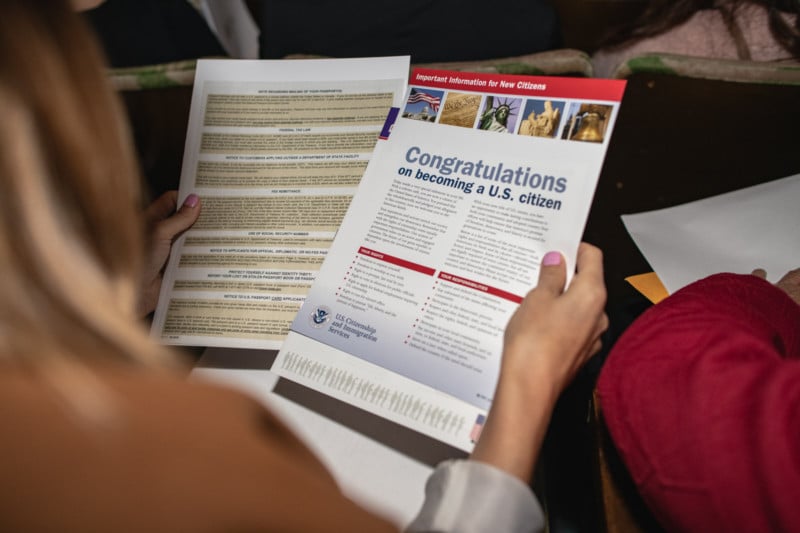 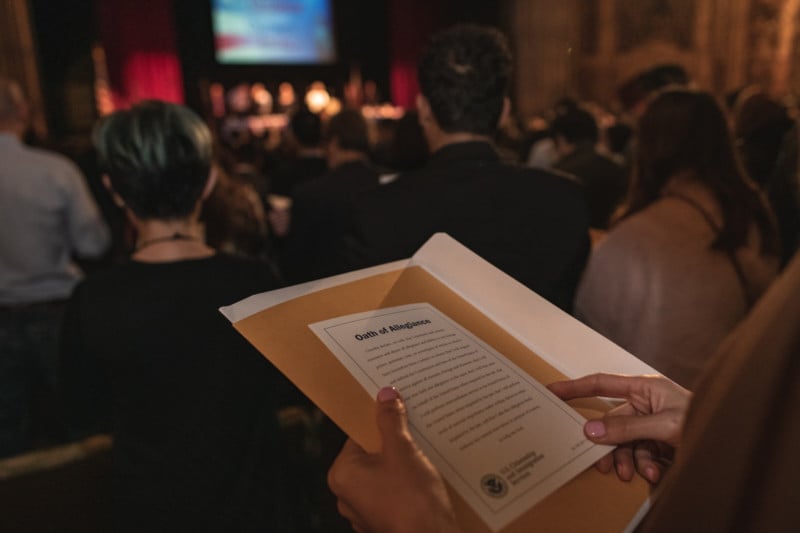 “There were tears and smiles all around,” says photographer Lisa Winner, a friend of Zimnoch’s who attended and photographed the ceremony. “Especially given these dark political times, the ceremony felt like a breath of fresh air and a glimmer of hope that greatness still indeed lies within this nation.

“I was beyond honored to have been there, not only to document it but to also share the moment with her and her family.” 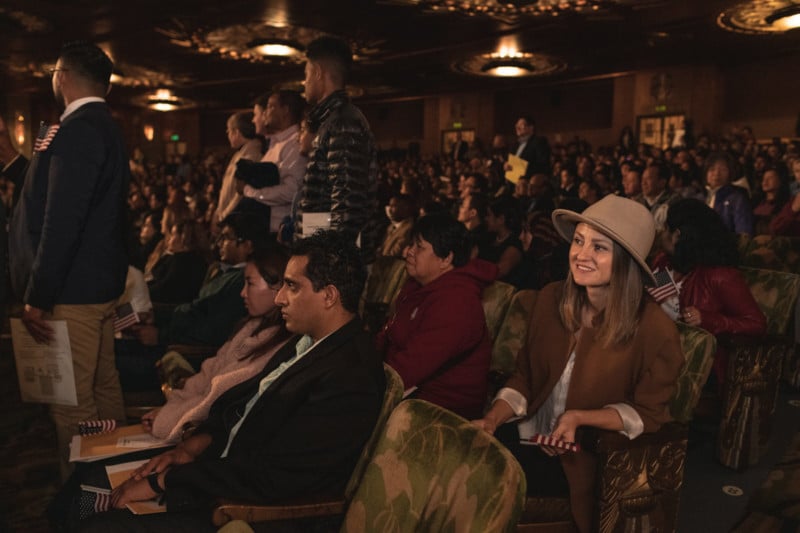 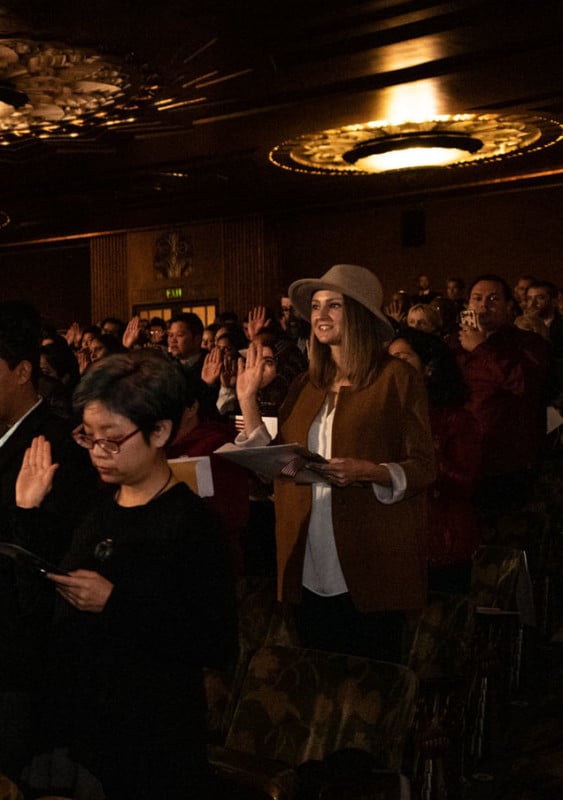 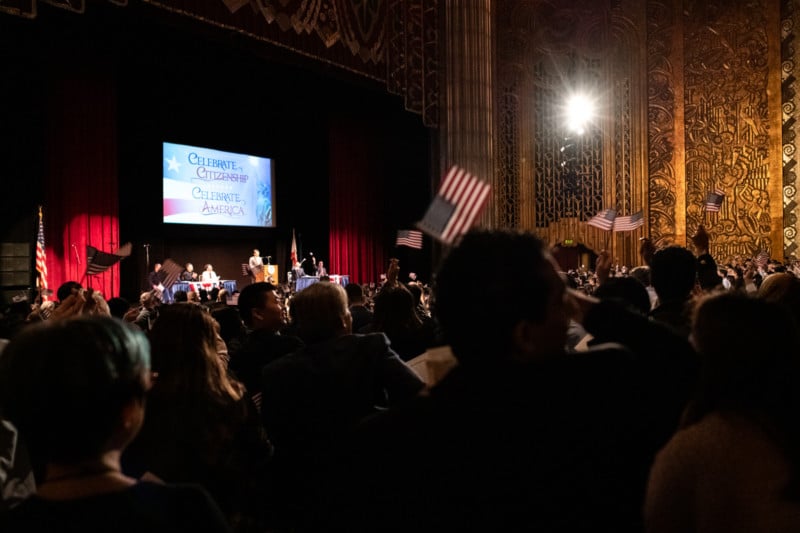 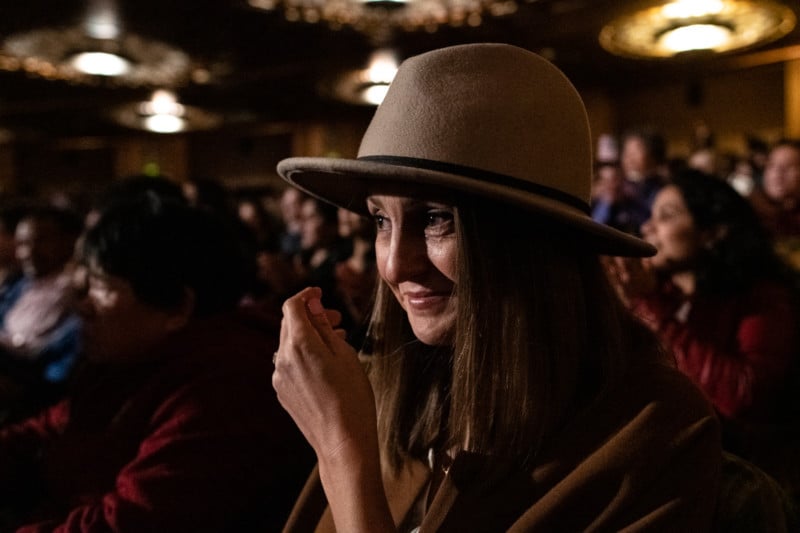 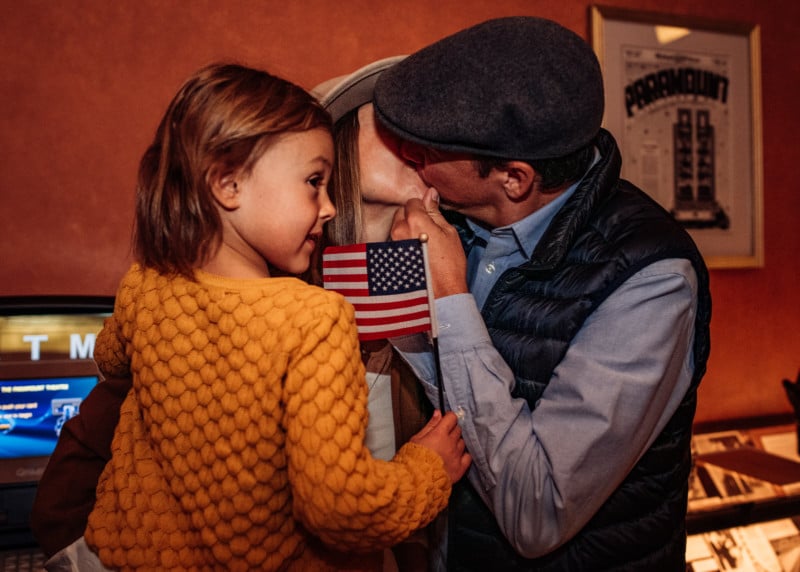 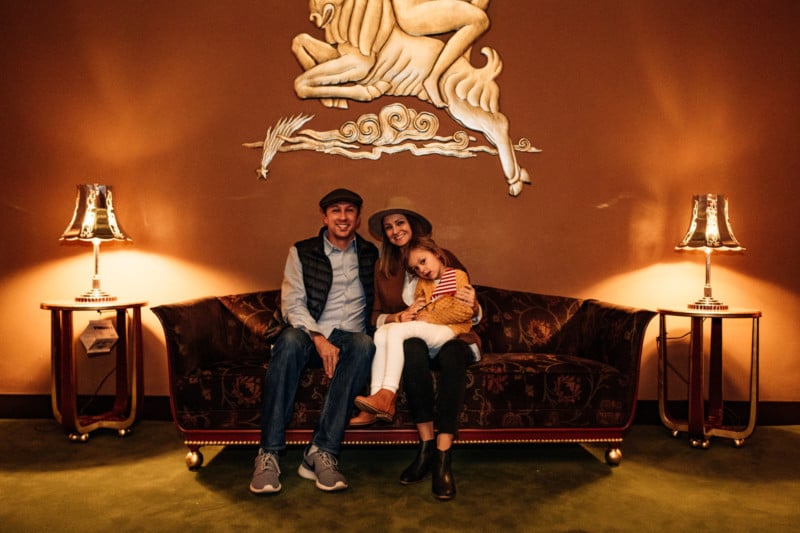 But little did Zimnoch know that just a short drive away, burglars were going through her house and taking a huge part of her career and life away from her.

“An unknown number of men broke into her and her family’s home and robbed them of everything that was of value,” Winner tells PetaPixel. “All of Ania’s camera equipment (multiple camera bodies, lenses, hard drives – everything), computers, electronics… all gone.

“They opened every cabinet, searched every drawer, and if it was deemed to be of value, it was stolen.”

In addition to losing tens of thousands of dollars worth of cameras, lenses, and other photography-related equipment — many items that can’t be fully replaced by insurance — the burglars also stole storage devices containing hundreds of client photos that had yet to be delivered.

It was a devastating blow to Zimnoch on what should have been a joy-filled day.

“While she was legally joining our country, other US citizens were robbing her not only of her physical possessions but of any fond memory that she might’ve had from this day,” Winner says. “More than anything, I am angry. I am angry that on a day that was supposed to be of celebration, on a day when she became a legal member of this ‘great nation,’ this is the welcome mat that she received.”

Winner has since set up a GoFundMe fundraising campaign to raise money to help Zimnoch get back on her feet.

“If you are able to donate, even a small amount, please let’s pump some good memories back into this day,” Winner says. “Let’s roll out the proper welcome mat this time around… Thank you.”

Image credits: All photos by Lisa Winner and used with permission