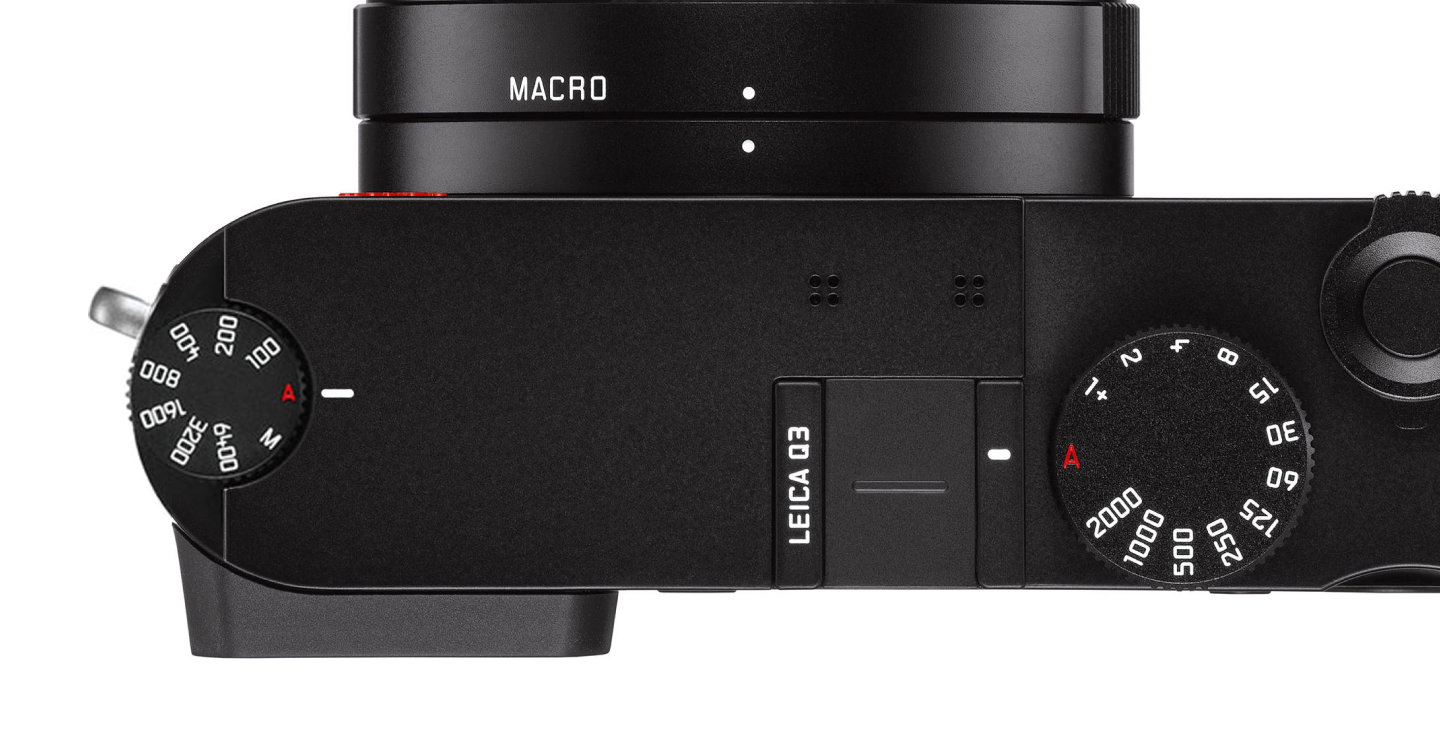 Designer Arun Venkatesan is a big fan of Leica’s full-frame, fixed-lens Q-series cameras. But while the Leica Q2 fixed some of the annoying design faux-pas of the original Leica Q, Venkatesan doesn’t think the camera maker went far enough. So, like any good designer, he did it for them… in Photoshop.

Venkatesan created a mock-up of his ideal Leica Q3, borrowing features and design elements from other cameras to create something of a visual “wish list” that he hopes might inspire Leica’s designers, assuming they ever see it. He kindly shared that design with us earlier this week, and now we’re sharing it with you.

First things first, Venkatesan made one major change to the back of the camera: integrating a tilting LCD. 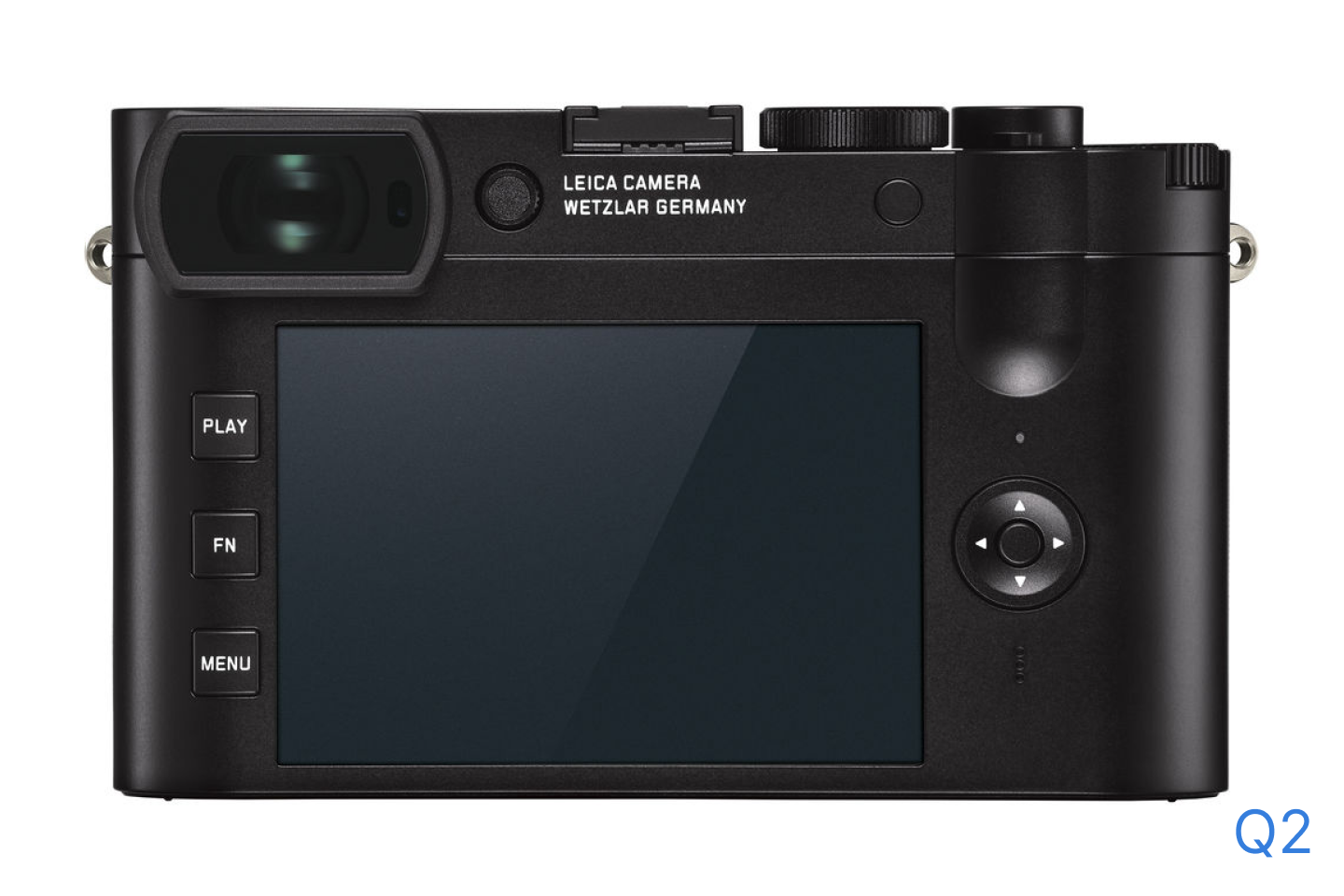 Next, he took some inspiration from the Leica M10 by adding a physical ISO dial modeled after the old Film Return knob. “Adding a similar ISO knob to the Q would make the final part of the exposure triangle accessible physically,” he explains. 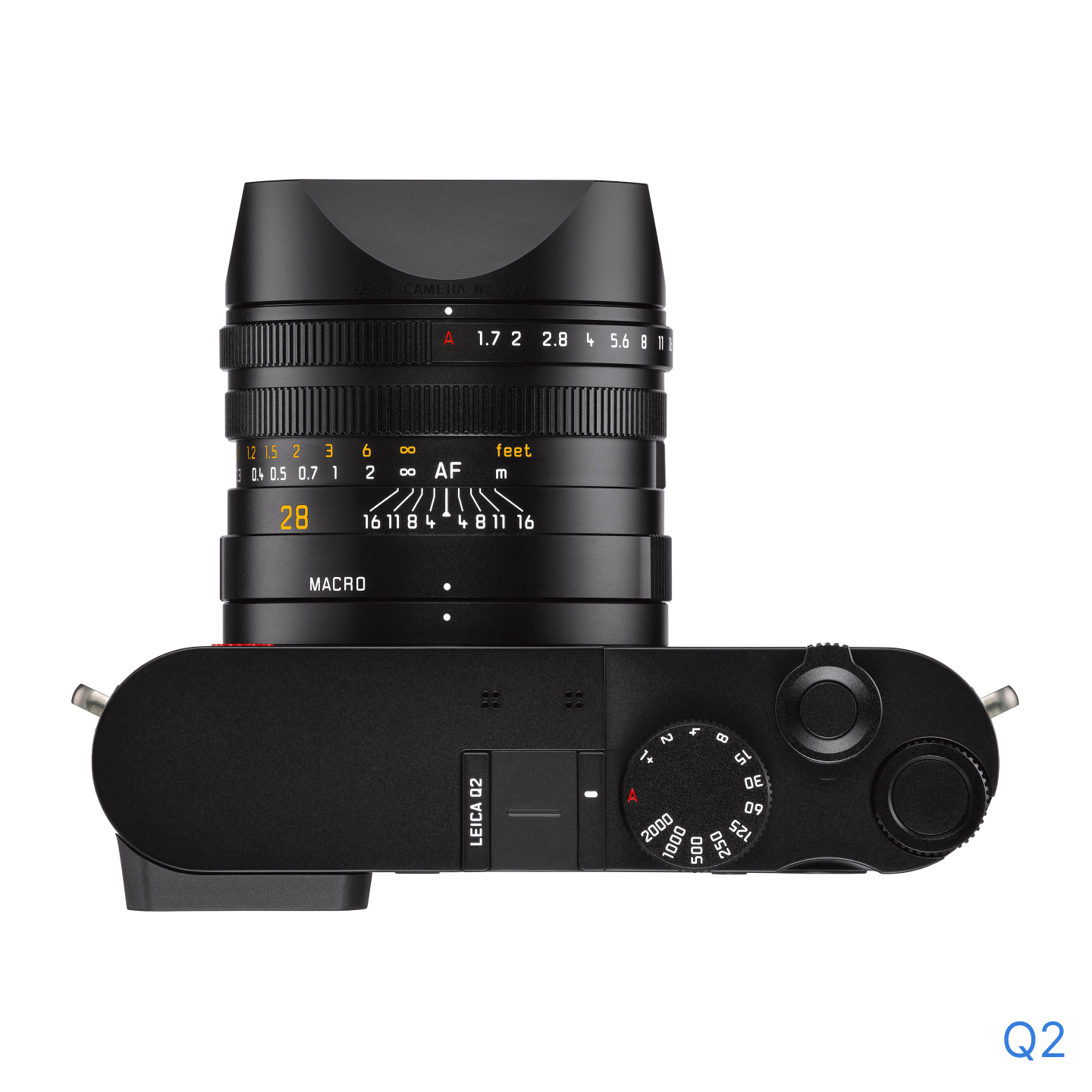 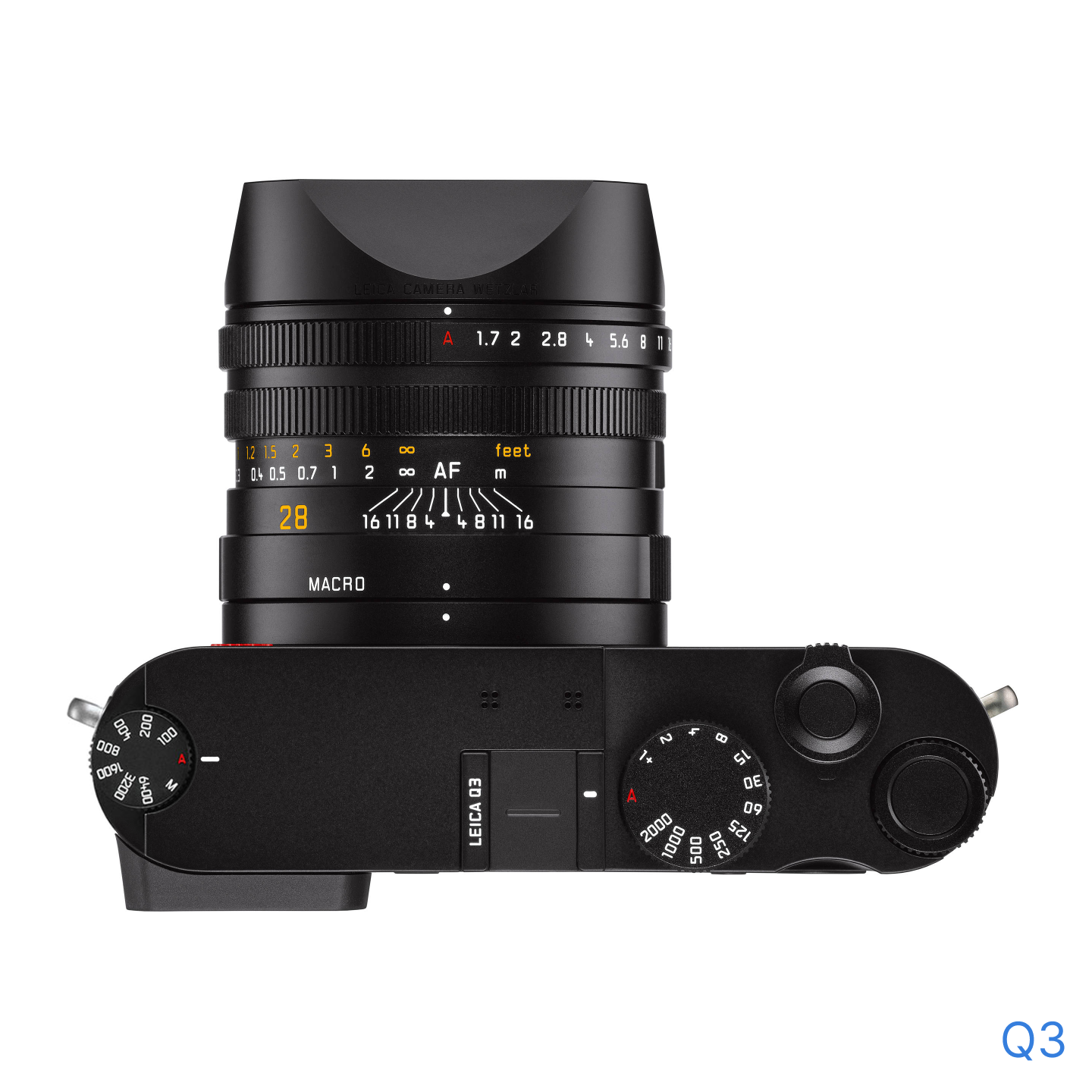 The front of the camera is more-or-less unchanged, except that you can see that ISO dial appear in the top right: Finally, taking a cue from smartphone UIs and the Leica T, Venkatesan is hoping that Leica will retool the list-format Favorites Menu into a much easier to remember and navigate tile-based version: Obviously these changes are subtle—he didn’t drastically alter Leica’s Q2 by any means—but Venkatesan believes that, together, they would make the next Leica Q camera “the ultimate full-frame point and shoot.”

Do you agree? And is there anything else you would add to Venkatesan’s Leica Q3? Let us know in the comments.

Image credits: Mockups by Arun Venkatesan and used with permission.