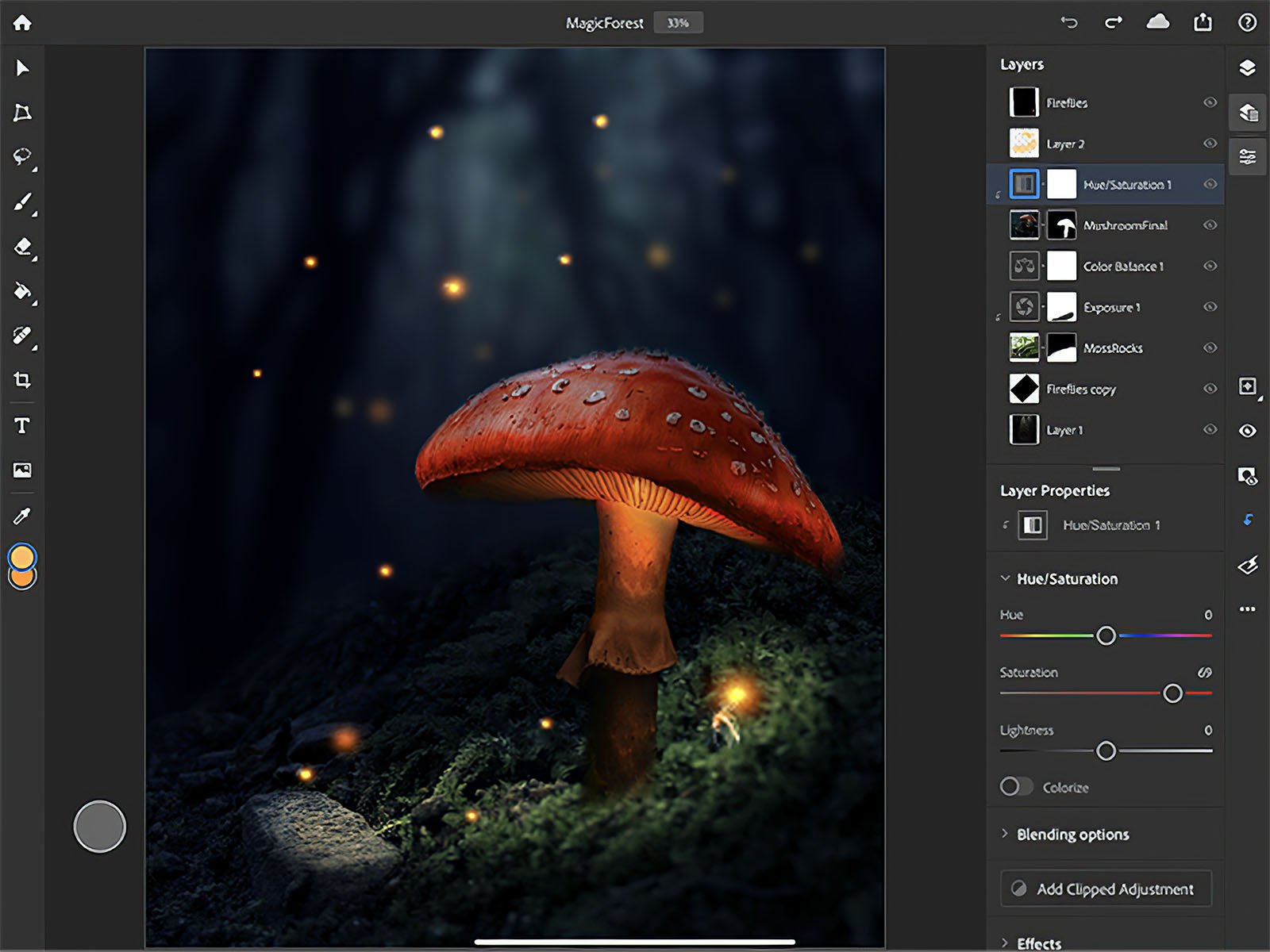 Adobe showed off a lot of intriguing Adobe Sensei-powered tools and tricks during their annual “Sneaks” presentation, but one feature that’s a bit more official didn’t get a preview: built-in livestreaming.

According to The Verge, who got to see the features in action at Adobe MAX. In essence, it’s will act as an extension of Adobe Live—the livestreams Adobe broadcasts through Behance and YouTube—by baking live streaming tools right into Creative Cloud applications themselves.

The feature is being beta-tested by a small number of whitelisted users of the Adobe Fresco painting app, and it works exactly as you might imagine: you simply press a button to “go live,” which generates a link that anyone can follow to watch and comment on your stream as you go. Scott Belsky, the Chief Product Officer for Creative Cloud, has high hopes for the feature as a powerful educational tool that could “[make] our products viral.” 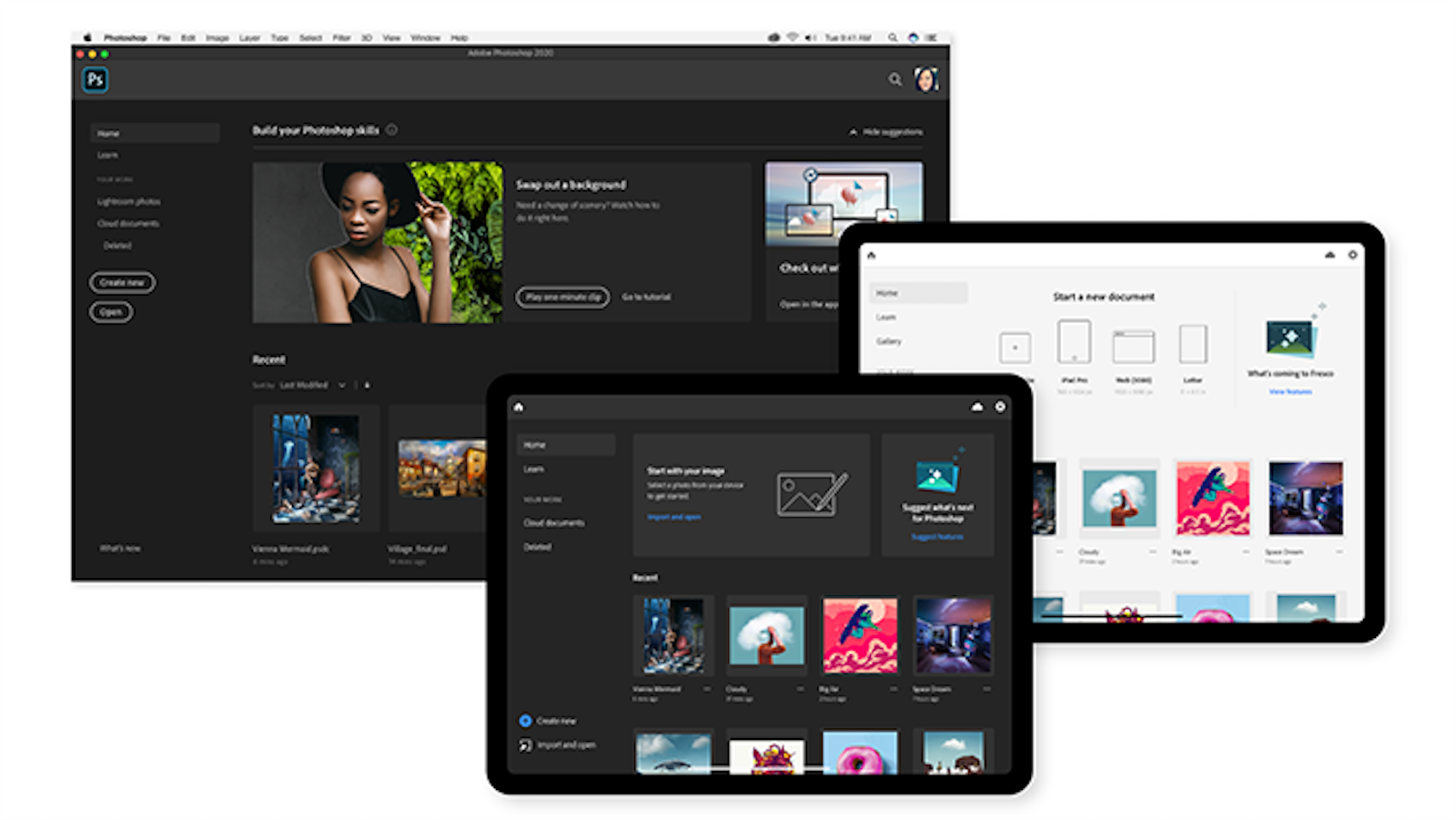 For now, the feature is still in its early stages, but given the popularity of streaming platforms like Twitch, baking livestreaming features right into Photoshop or Lightroom would make it that much easier for photographers to turn their photo editing sessions into an opportunity to connect with their followers, build their brand, and maybe even generate a new form of income.

5 Common Portrait Photography Mistakes and How to Fix Them