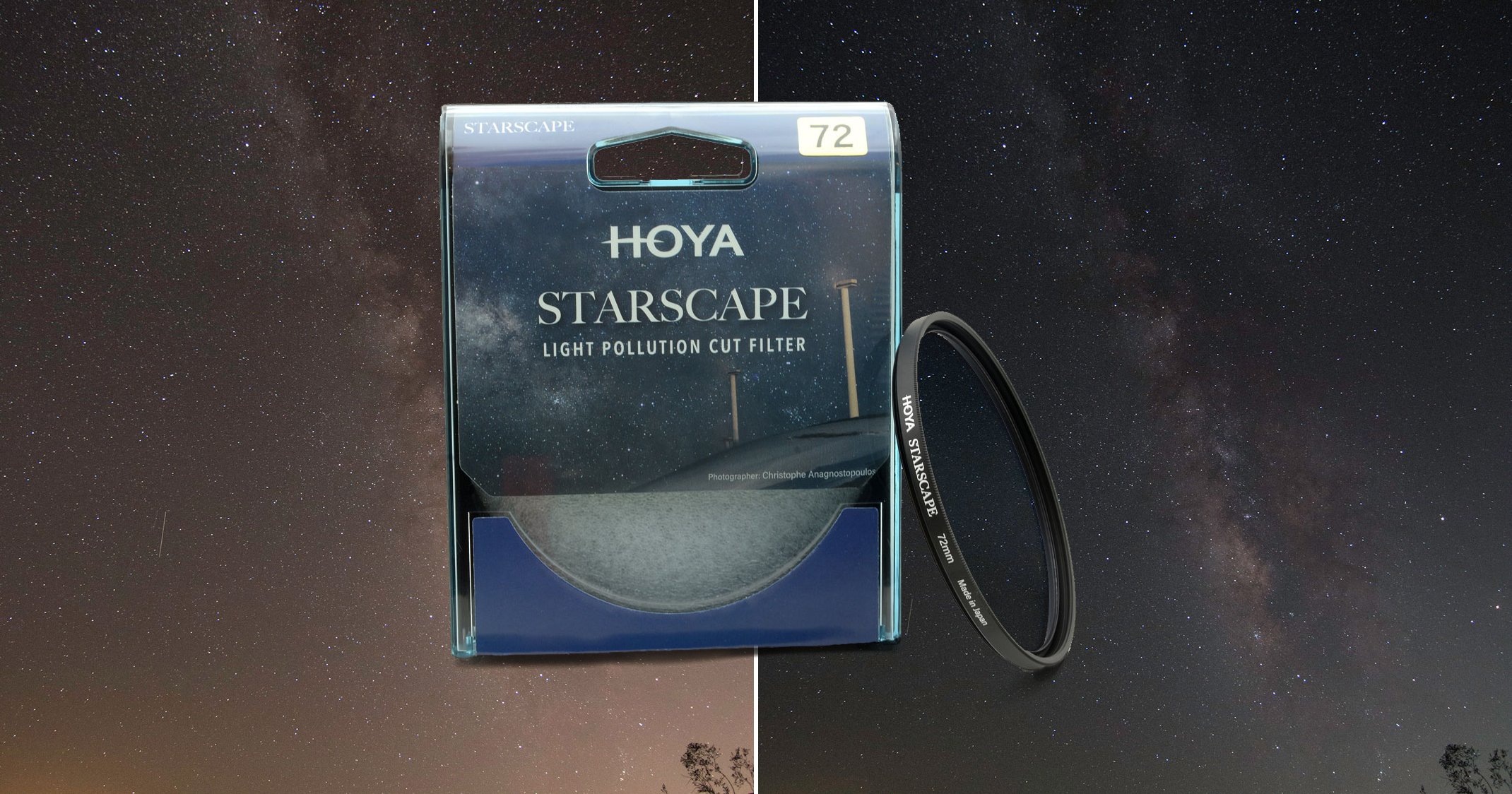 Light pollution filters like this one attempt to fight the color casts caused by Sodium and Mercury-vapor lights commonly found in cities, and Hoya is hardly the first to produce one. In exchange for 0.5 stops of light, the filter promises to produce “a more clear image with natural colors and improved contrast in the night sky.”

Here’s a before and after image showing the same photograph taken with (right) and without (left) the new Starscape filter: 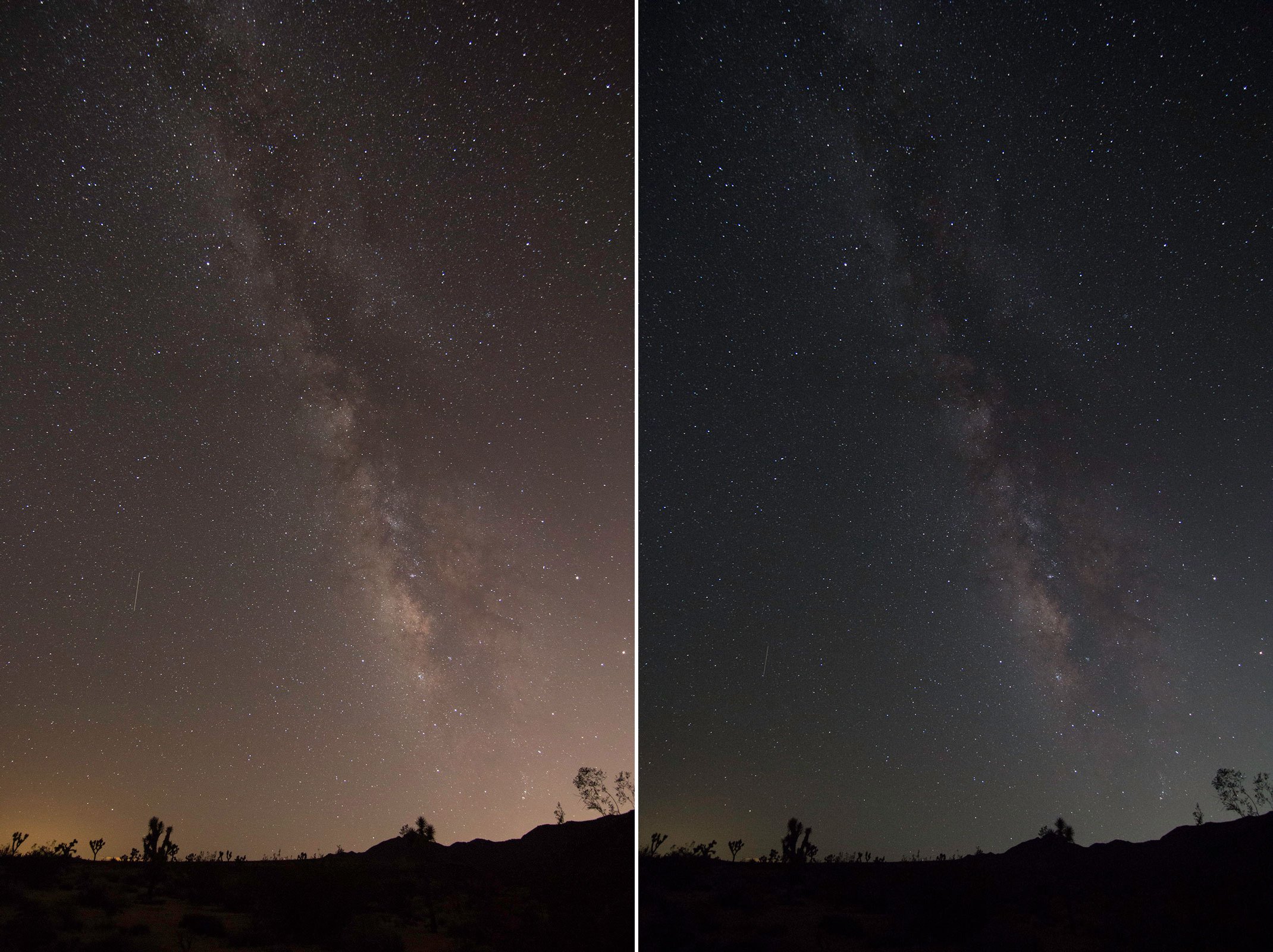 And here is some time-lapse footage of the Milky Way shot by photographer Christophe Anagnostopoulos using the filter:

Hoya claims that its Starscape filter is better than competing options on the market because it uses a specially formulated glass instead of optical coatings. 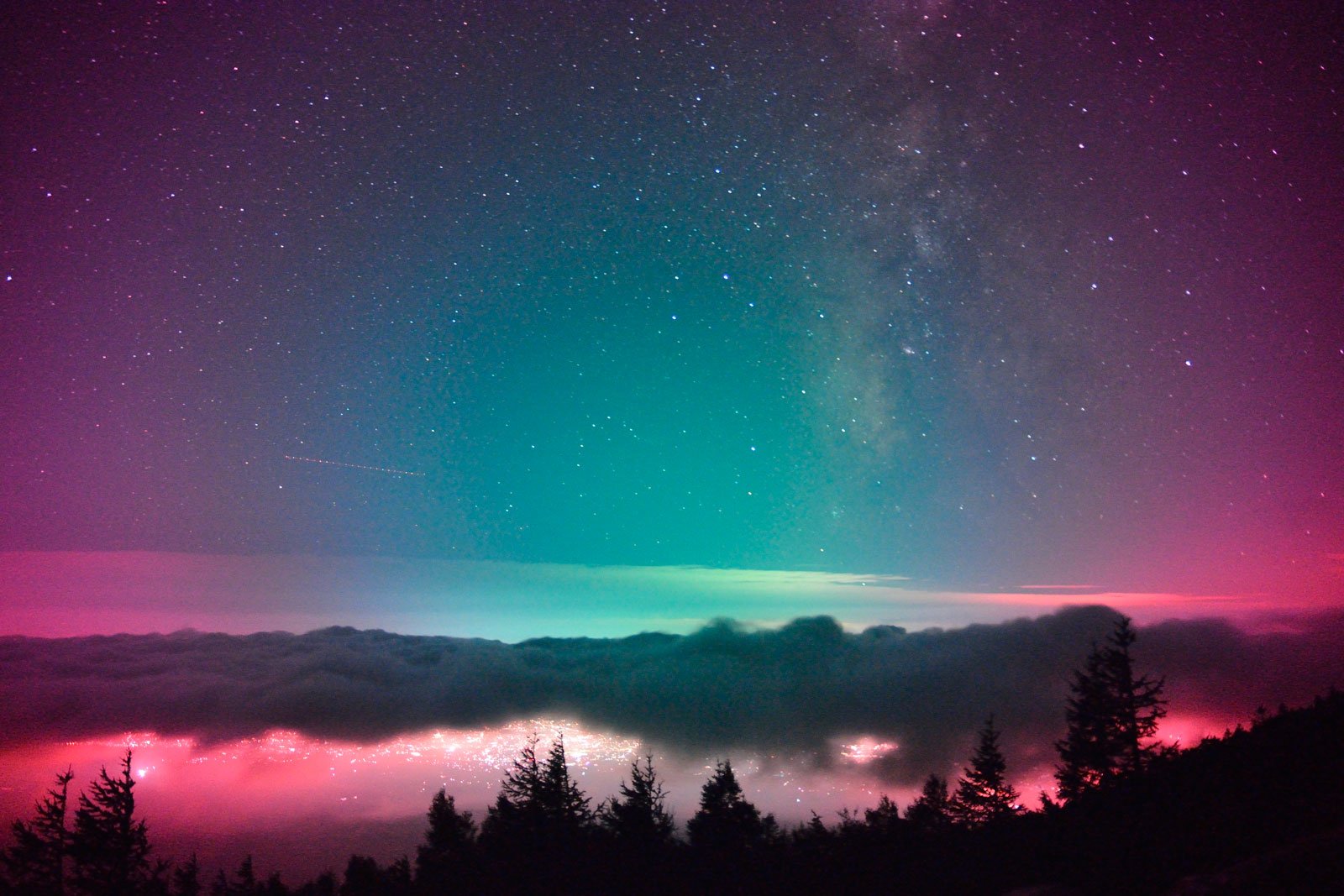 By contrast, Hoya’s “special glass formula” is compatible with wide and super-wide angle lenses, allegedly correcting the color cast in the sky while simultaneously leaving foreground elements unaffected. And while the example above seems pretty extreme to us, it’s always good to see some competition in this market.

To learn more about the Starscape Light Pollution Cut Filter, head over to the Hoya website. The filter will be available in 49, 52, 55, 58, 62, 67, 72, 77, and 82mm sizes, and pricing has not been revealed at this time. The November 1st press release was hailed as a “sales release”; however, but we have yet to see the filter show up at any online retailers just yet.

Back to Basics: A Beginner’s Guide to Capturing ‘Moody’ Portraits