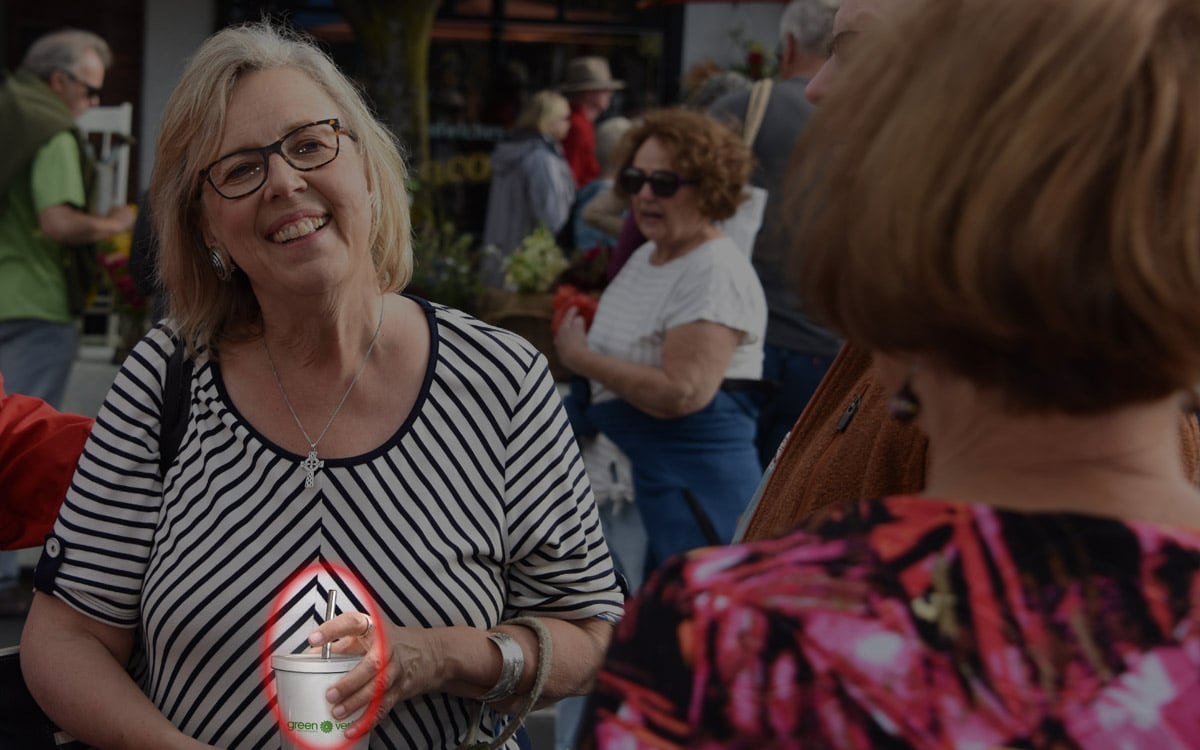 Earlier this week, the Canadian Green Party was caught in a Photoshop gaff that toes the line between silly and troubling. As reported by the National Post it seems a photograph of the party’s leader, Elizabeth May, was Photoshopped to add a green party logo and a reusable straw, putting it more in line with the party’s environmental policies.

Nobody seems to know when, how, or why this edit was made, but a party spokesperson did admit that Photoshop was used on the image, which appears on the party’s homepage. The spokesperson told the National Post that “Photoshop was used to add in a different cup that displayed the Green Party logo” and when you compare older, cropped copies of the same image that are in circulation, the addition of the straw is obvious: 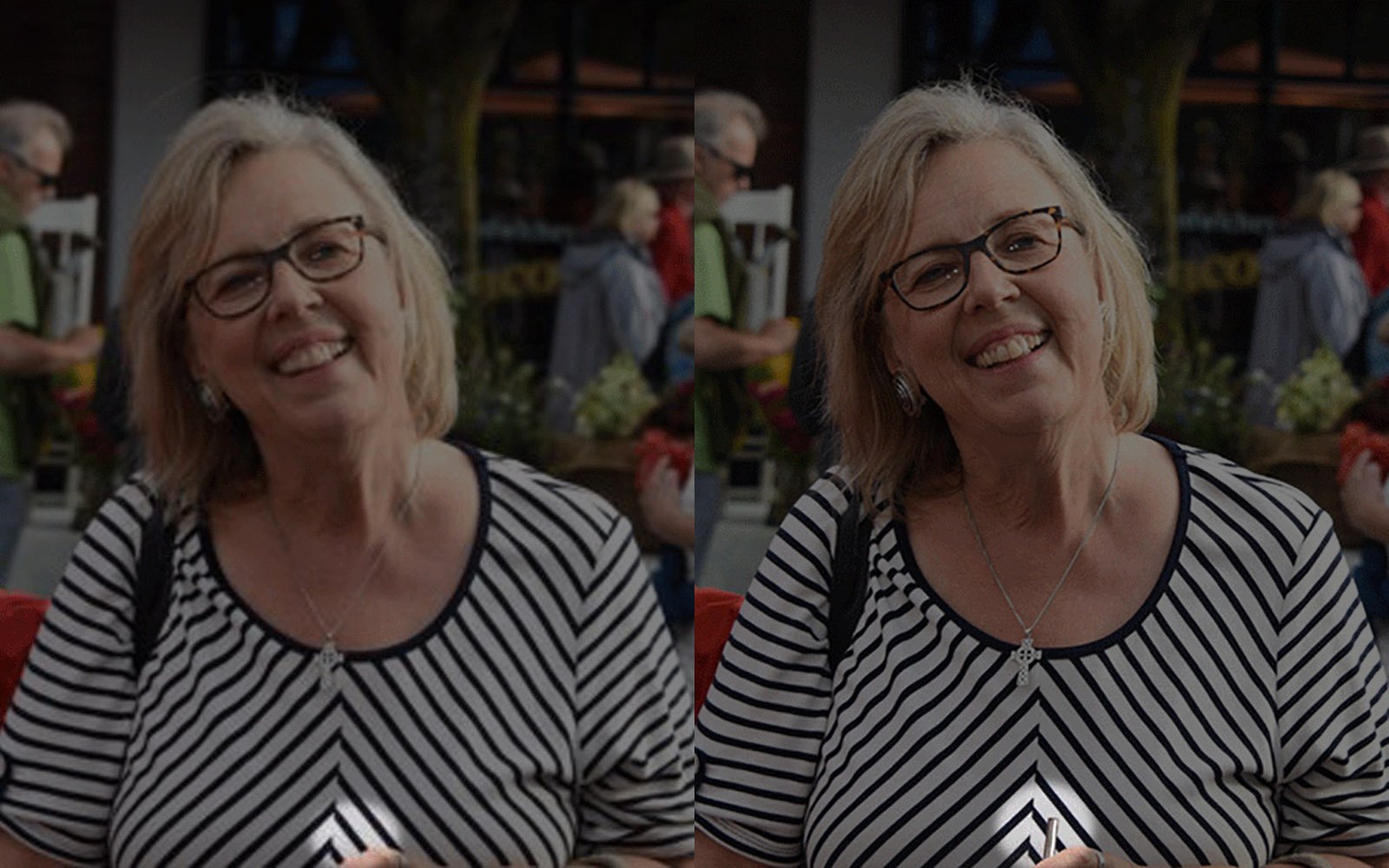 The edit has people shaking their heads because of what it implies: that the absence of a reusable straw (or maybe the presence of a plastic one?) could possibly be egregious enough to justify outright photo manipulation, and risk getting caught.

Obviously, in this case the manipulation is comical—the story more of a late-night punch line than a serious political misstep or case of “fake news”—but in a world where the veracity of photography and photojournalism is constantly called into question, these kinds of silly missteps only serve to further erode the public trust.

This Photographer Colorizes His Wet Plate Photos with Striking Results