If you go to Instagram and search #120mm or #120mmfilm right now, and you will find over 740,000 posts by budding and experienced film photographers alike. There’s only one problem: there is no such thing as 120mm film. And a new movement/website is doing its best to set the record straight.

This gauntlet has been taken up by our friend Bellamy Hunt at Japan Camera Hunter, fellow sticklers at Emulsive, and, at the center of the battle for truth-in-film-photography, the website 120not120mm.com.

As all three of these sources point out, somewhere along the line, someone (and this includes some major online retailers) decided that 120 film could be called 120mm since 135 film also happens to be 35mm wide. The thing is, 120 is not 120mm wide, it’s 61mm wide (thanks Bellamy) and it wasn’t named for its size in any way shape or form.

Repeat after me: there is no such thing as 120mm film. @adorama, sort it out. You should know better. pic.twitter.com/rxeGkRR1y4

120 film is so named because it was the 20th daylight-loading roll film on flanged spools that Kodak produced. It’s a numbering standard that began with 101 and continued on until we reached 120, which “survived the test of time and is the only medium format film still being produced today.”

As the 120not120mm website explains, all of the roll film format designations we use today were created by Kodak. Over time, Kodak’s designations became the standards we know: 110, 135 (or 35mm), 120 and so on.

“It’s those standards which help ensure any interested party can use a set of predefined, universally understood specifications to produce a photographic film and/or cameras that use it,” reads the website. “They are also the reason why you can use – for example – 35mm film made in the USA today in 35mm film cameras made a century ago in Europe.”

Unfortunately, not everyone knows this: hence the prevelence of 120mm, 120mmfilm, 120mmfilmphotography and others as broadly used hashtags. 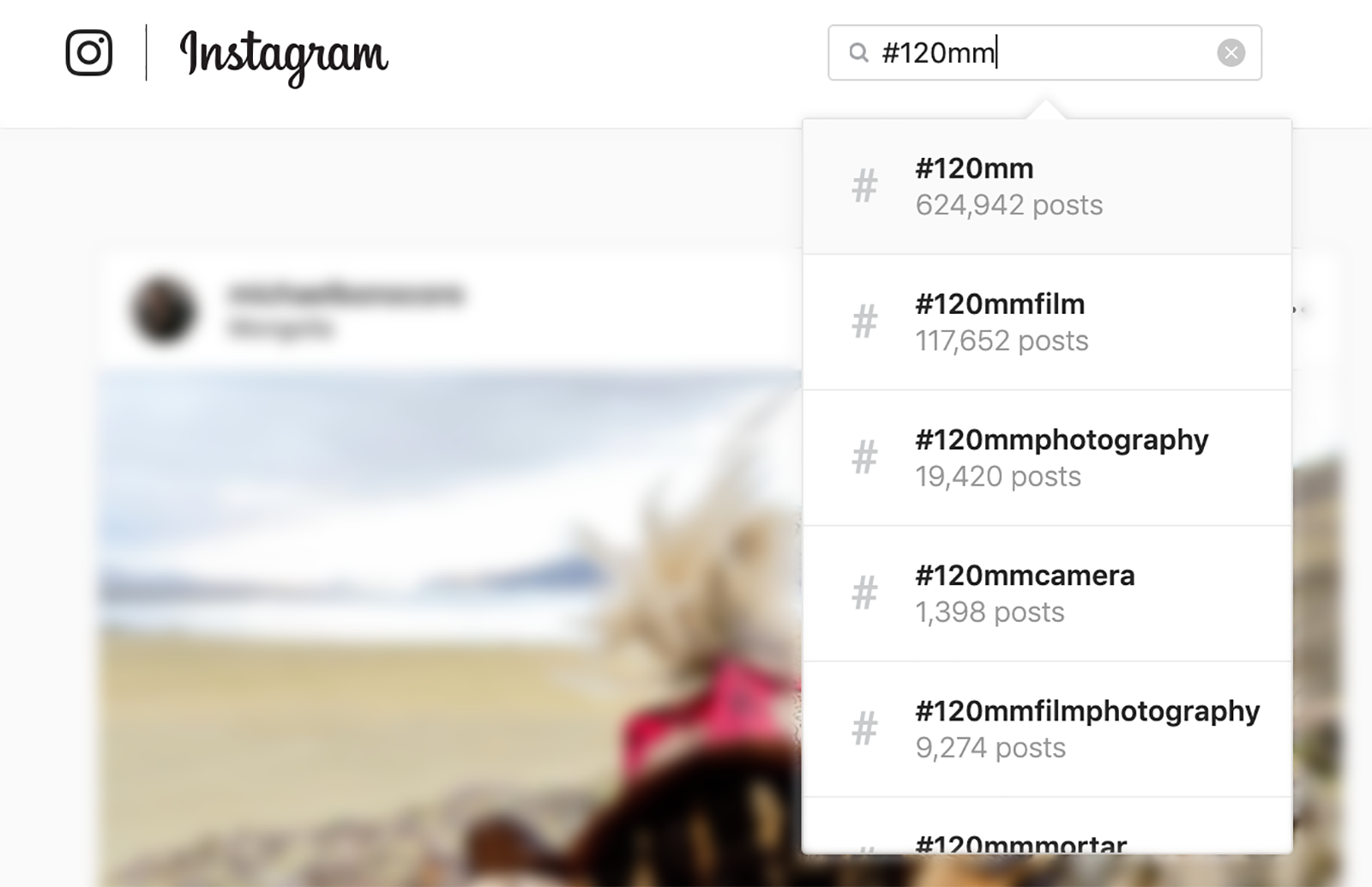 Don’t go harassing people, it’s an easy mistake to make, but as film photography sees a much-deserved renaissance and more newbies begin shooting 120 film, let’s not turn 120mm into the next “literally.”

Laugh at the Profoto C1 All You Want, Profoto Gets It

How to Quickly and Easily Animate a Still Photo in Photoshop