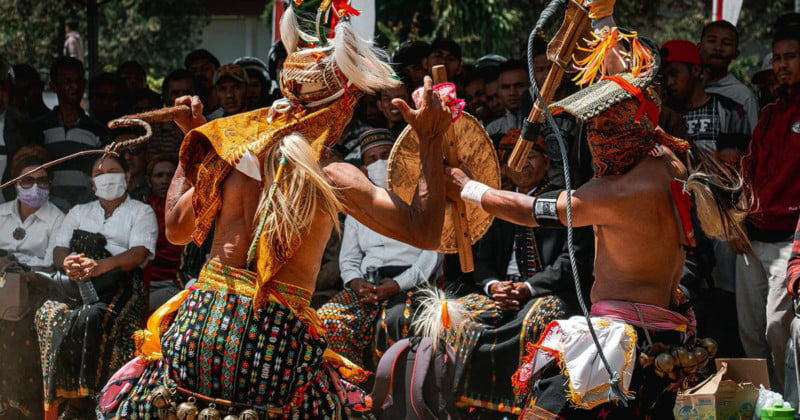 Indonesia is an incredible archipelago containing thousands of islands, hundreds of volcanoes, tribes, dialects, and cultures. After exploring Java, Bali, and Lombok, I traveled to Flores where I witnessed something truly unexpected.

The Manggarai Caci Whip Fights are a celebration of dance and battle during Penti, a festival held after harvest to end the agricultural year. The Caci Fights are an opportunity for young men to prove their rise to manhood and, in the past, have also been a way to solve conflicts between villages. 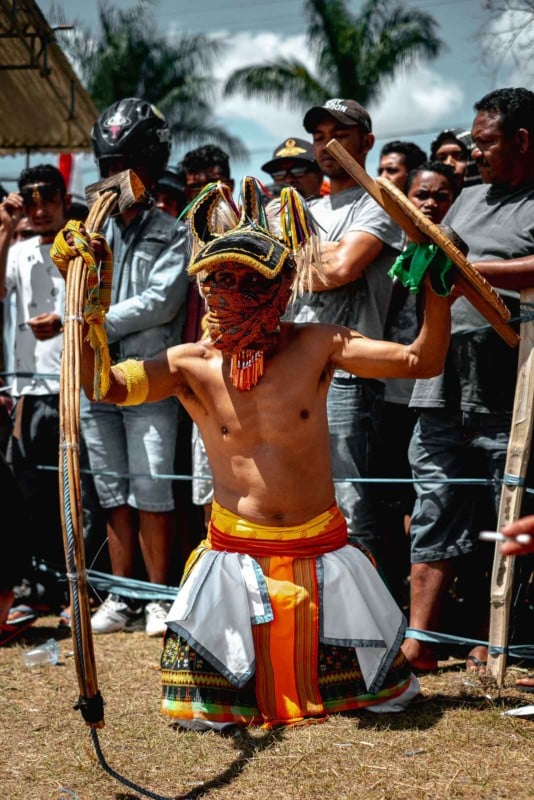 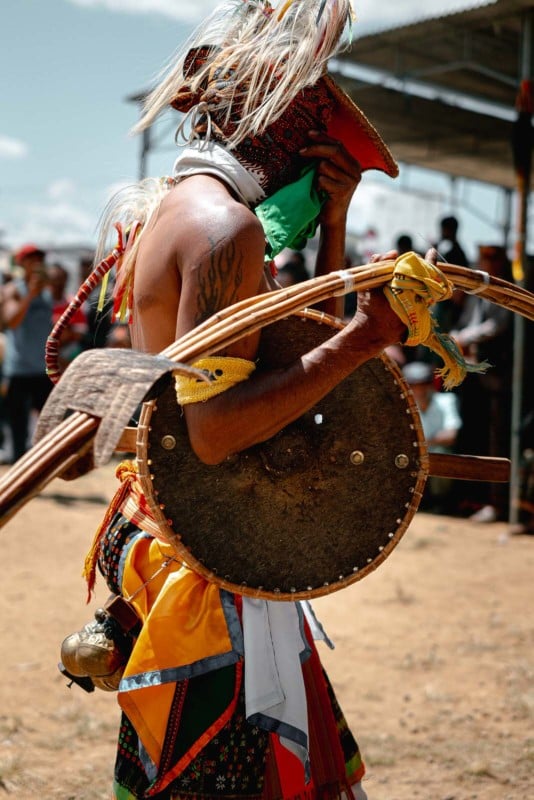 The Manggarai warriors battle one another using a long whip made out of wood with a leather-covered handle and a round shield made out of bamboo covered with buffalo hide. For additional protection, the defender also holds a bamboo stick in his left hand. For the ceremony, the warriors wear traditional clothing and a belt of bells around the hip. As they move, the bells emit a sound that adds to the dance and teases their opponent. 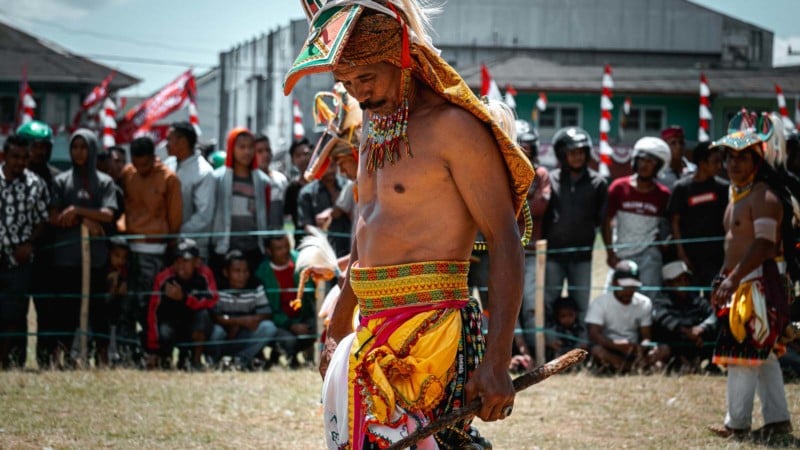 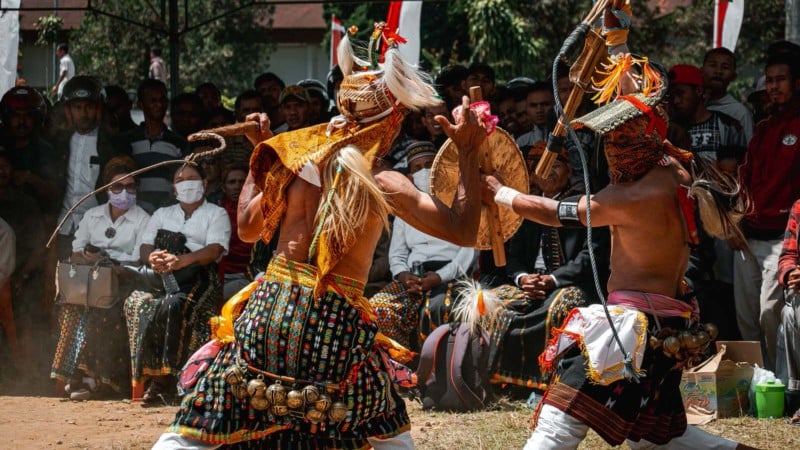 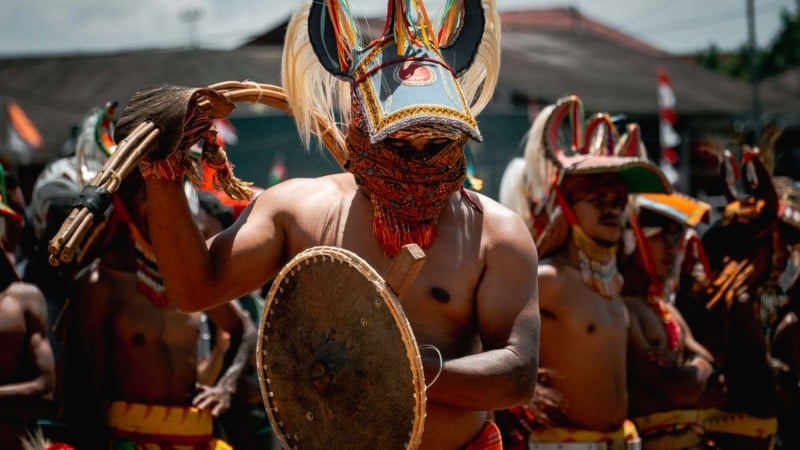 When the battle begins, the warriors take turns attacking one another with a single swing of the whip. It’s important which part of the body is hit, only blows to the head or face determines the winner. During the ceremony, the air fills with the sounds of drums, bells, chanting, and the cracking of the whip, creating a unique tribal atmosphere. 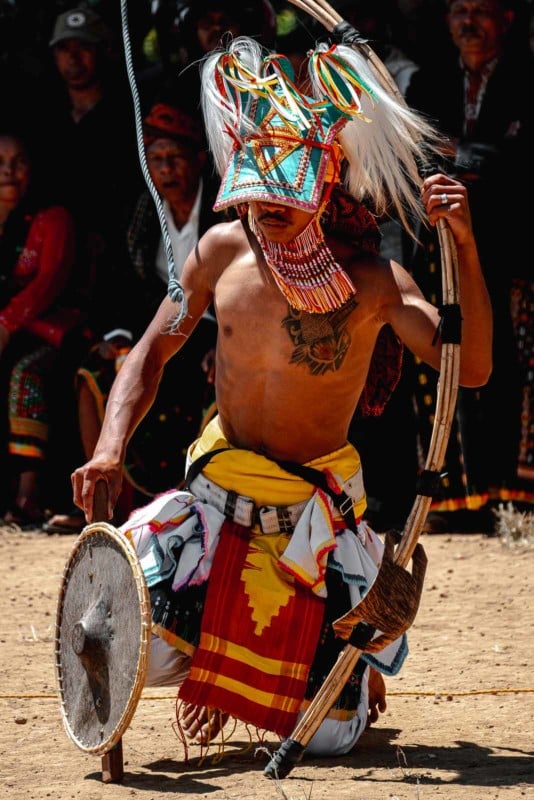 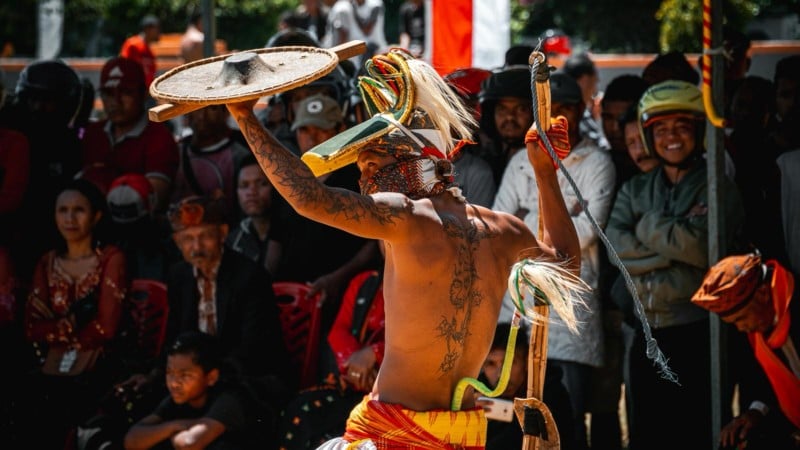 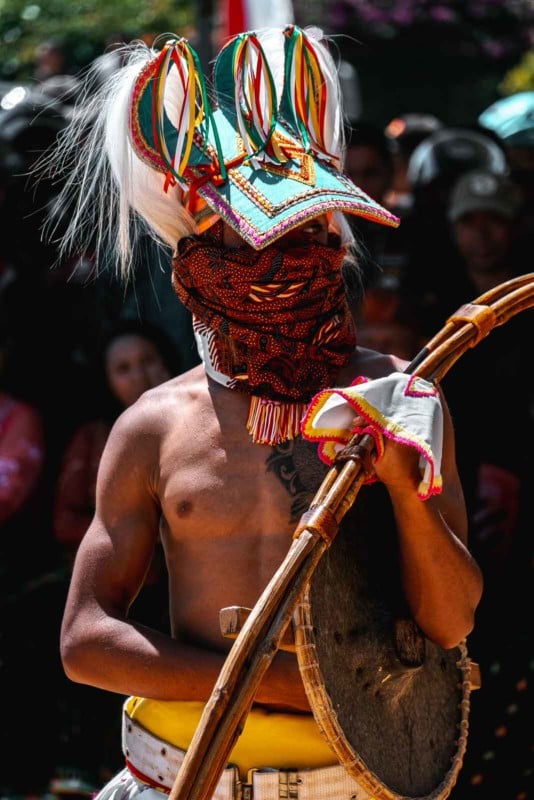 I was definitely in the right place at the right time, as these fights only occur a few times a year. This experience was, without a doubt, one of the top highlights, not just in Flores, but in my entire Indonesia trip. 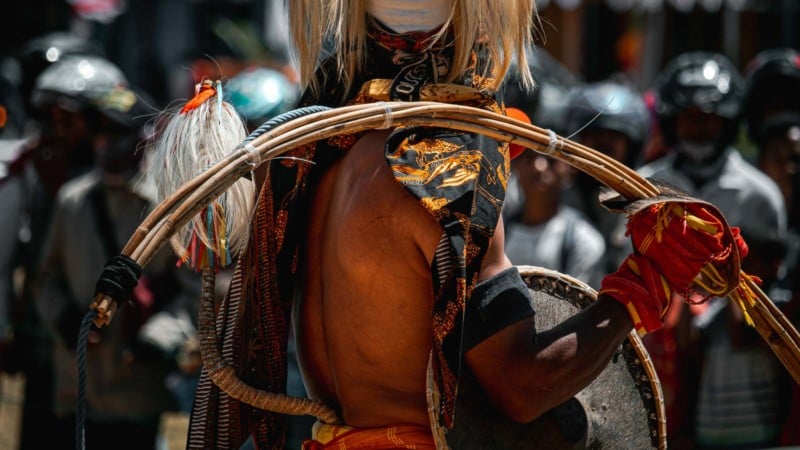 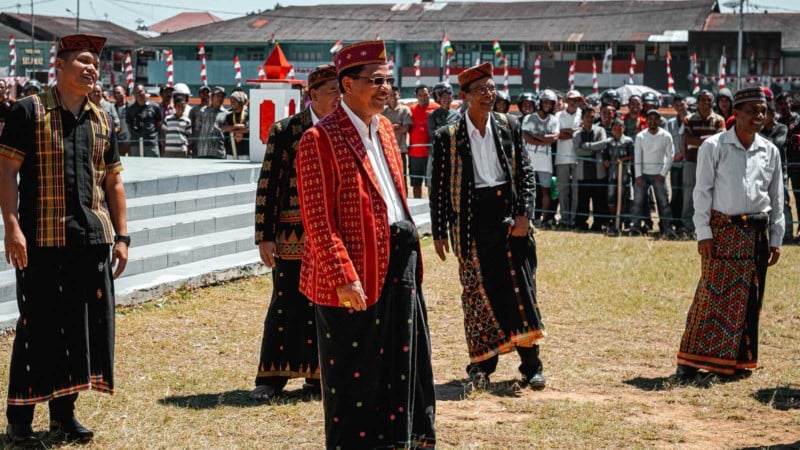 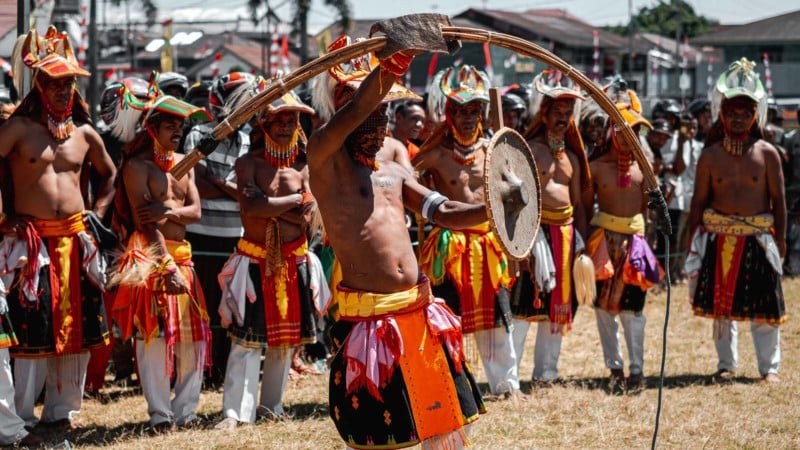 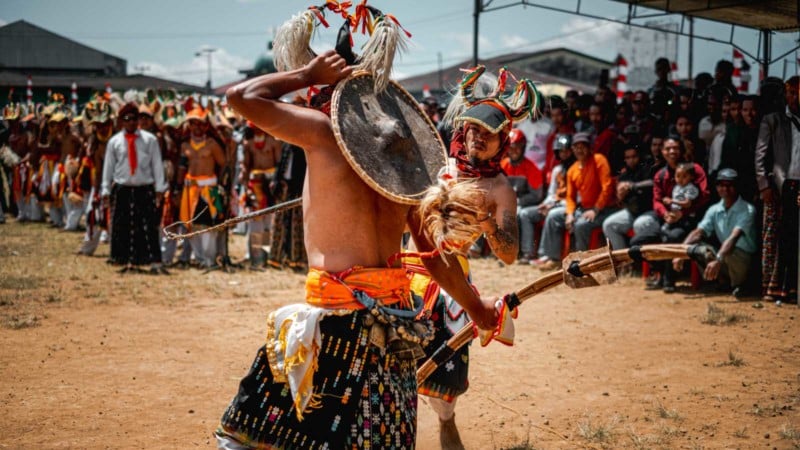 About the author: Jesse Echevarria is a photographer from Puerto Rico who is now based in New Zealand. The opinions expressed in this article are solely those of the author. You can find more of Echevarria’s work on his Instagram and Behance.