The Internet is a strange place… and YouTuber Michael Reeves is doing nothing to dissuade us of the fact. The developer, who likes to tinker with and alter electronics on his channel, recently decided to create a “tazer camera” that will electrocute willing subjects the moment he presses the shutter.

The conceit behind this odd invention is that Reeves is short, and while he doesn’t mind this most of the time, he doesn’t like being the shortest person in every photograph. So, naturally, he decided to rig together a camera system that lets him wirelessly trigger multiple Transcutaneous Electrical Stimulation (TENS) units, which he will hook up to his friends’ legs, every time he takes a photo.

In other words: a camera that can electrocute the other subjects in a photograph, ensuring they crouch simultaneously and make him look taller. If this sounds like an absurd idea, that’s because it’s absolutely an absurd idea—and yet this video, released only yesterday, already has almost 1.4 million views as of this writing.

The build itself isn’t that complicated. The rig uses wireless flash triggers to activate three Arduinos that are each hooked up to a TENS unit and housed inside a custom-built 3D printed case. He just has to convince his friends to hook the ‘picture boxes’ to their legs, and take a picture.

Right on queue, they all get electrocuted and contract in pain (Reeves is a great friend). 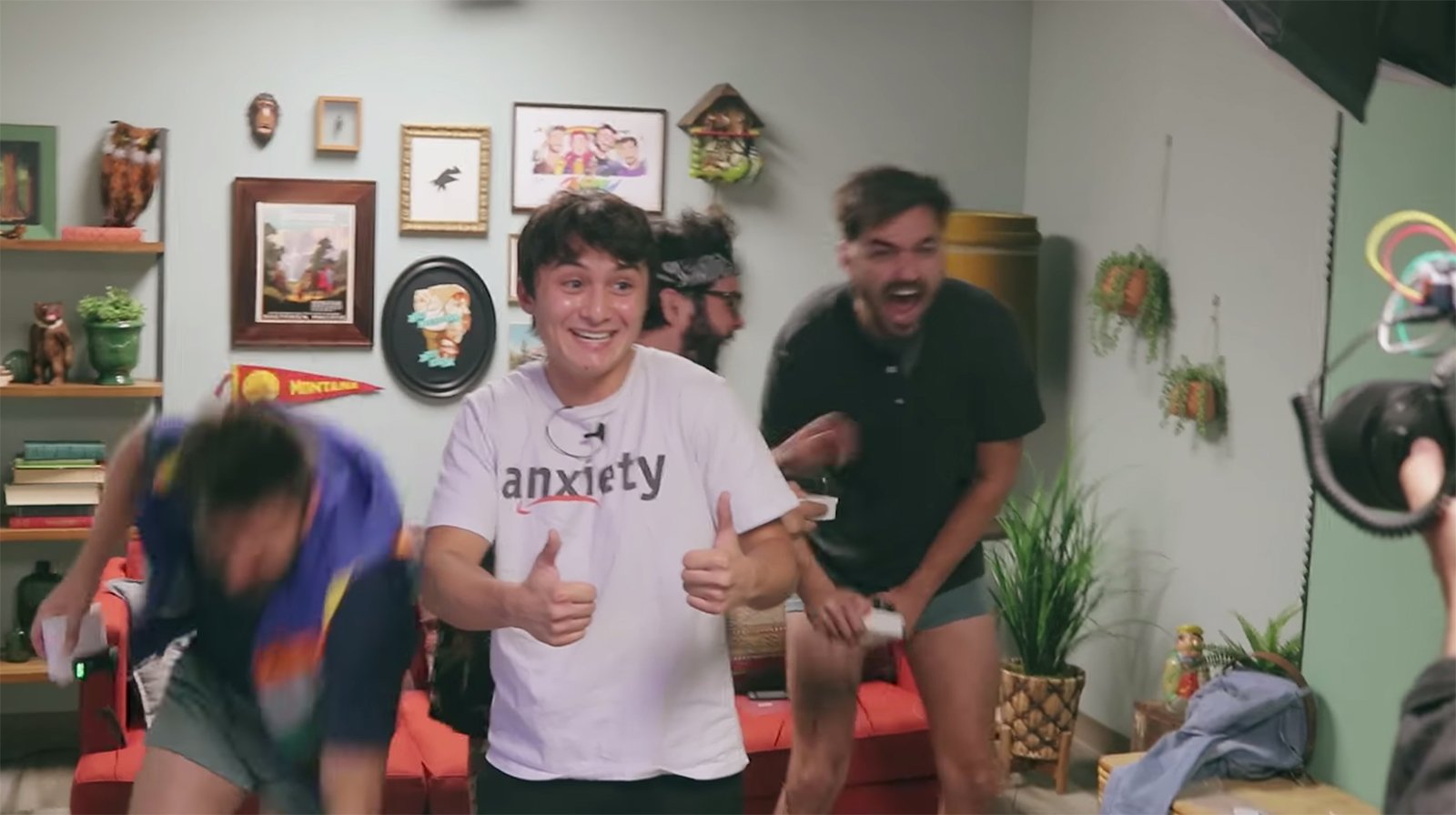 If you appreciate absurdity and you want to watch several minutes of Reeves electrocuting himself and his friends “for science” using a custom built “tazer camera,” check out the full video above. However, we would not recommend trying this at home, since it’s a useless invention with no practical purpose.

7 Tips to Improve Your Landscape and Travel Photography Marketing Skills