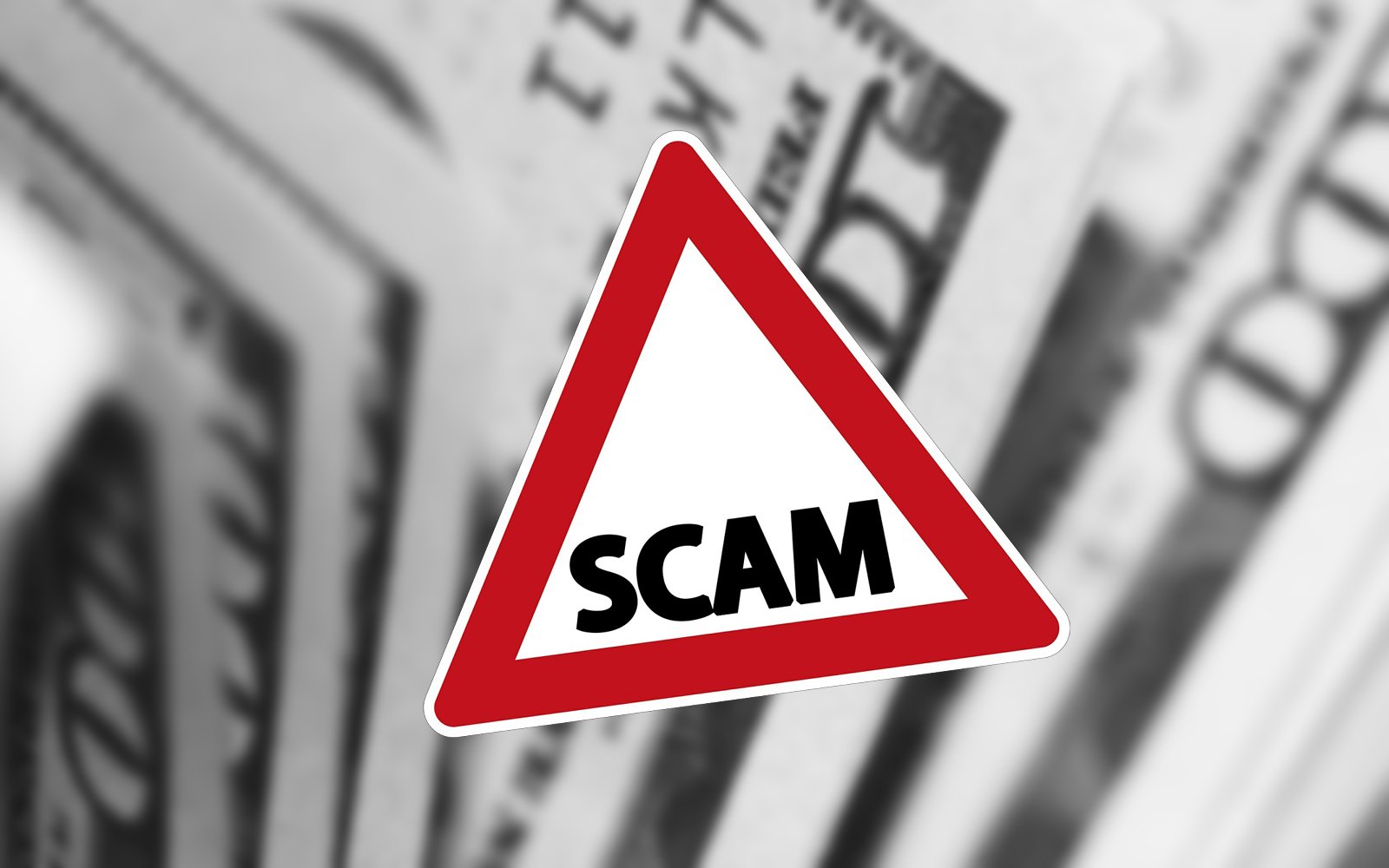 A British Columbia-based wedding photographer is out $4,600 after falling prey to something called the “overpayment” scam—an insidious scam that often targets wedding and event photographers, and has allegedly cost its victims nearly $5 million this year alone.

We’ve warned readers about these kinds of scams before. Also called advanced-fee scams, the swindle involves offering a photographer a paying gig that isn’t real. Unfortunately, photographer Esther Moerman hadn’t heard of this trick, and her business has taken a big hit as a result. In a report on Global News, Moerman describes how she was tricked out of $5,500.

A man calling himself “Manny” reached out to Moerman via text, asking to hire her for his daughter’s wedding in Vancouver. After ironing out some details, Moerman sent over a contract and requested a $700 deposit—so far, so good. But when the payment arrived, it was a check for $5,500.

The advanced-fee/overpayment scam hinges on what happens next. The scammer will tell you it’s an “accounting error” and ask you to forward the money to a third party. In Moerman’s case, she was told the payment was for the caterer. So she deposited the check, and since it showed up “in the green” in her TD Bank account, she went ahead and sent the money as requested.

A couple of days later, the check bounced and Moerman was left holding the bill for the full $5,500.

In the end, Moerman was able to recover $900 as a “goodwill gesture” from her bank—the amount never sent back to the scammer—but she’s still out $4,600 with absolutely no recourse. You can hear the whole story from Moerman herself on Global News.

As we’ve reported before, you should always be wary when a potential client asks you to forward money to a third party. In fact, police recommend leaving a check “untouched” for seven business days after it has been deposited, whether or not the bank sees fit to release the funds any earlier. Unfortunately for Moerman, she had to learn this lesson the hard way.

Is ‘Ali vs. Liston’ the Greatest Sports Photo of the Century?