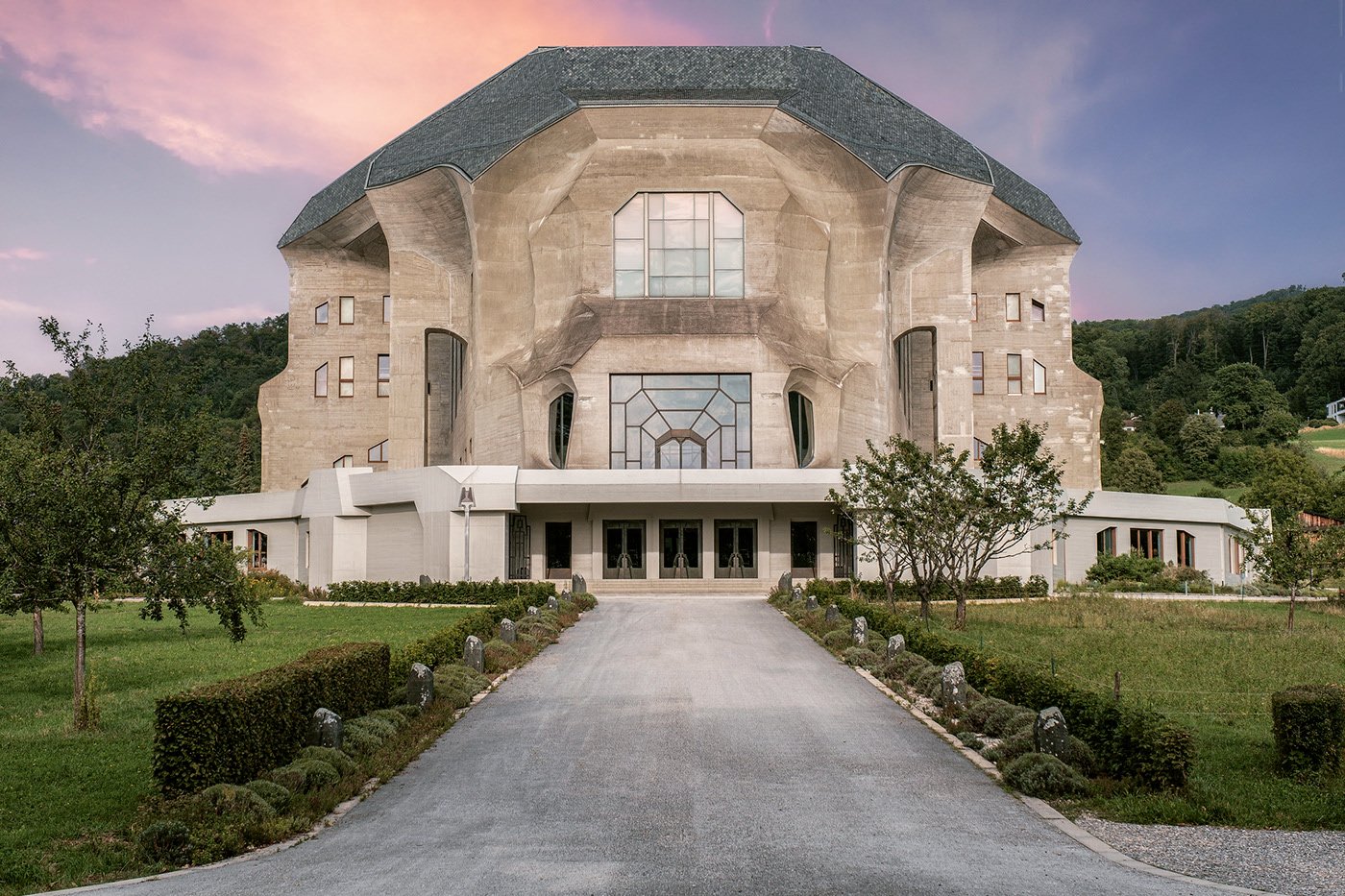 I recently had the chance to photograph one of the most interesting and unique buildings in the world. It’s called the Goetheanum, and I’m betting most people have never seen anything like it. Most of the pictures we see on a daily basis on Instagram or other social media platforms are very repetitive. The Goetheanum is certainly not that.

The Goetheanum is the world center for the anthroposophical movement, located in Dornach, Switzerland. The building was designed by Rudolf Steiner and named after Johann Wolfgang von Goethe. It includes two performance halls (1500 seats), gallery and lecture spaces, a library, a bookstore, and administrative spaces for the Anthroposophical Society. Conferences focusing on topics of general interest or directed toward teachers, farmers, doctors, therapists, and other professionals are held throughout the year.

Its predecessor, also known as the Goetheanum, was destroyed by arson during the night of January 1st, 1923. The existing building was erected on the same site between 1925 and 1928. Both the present Goetheanum building and its precursor have been widely used as masterpieces of modern architecture. 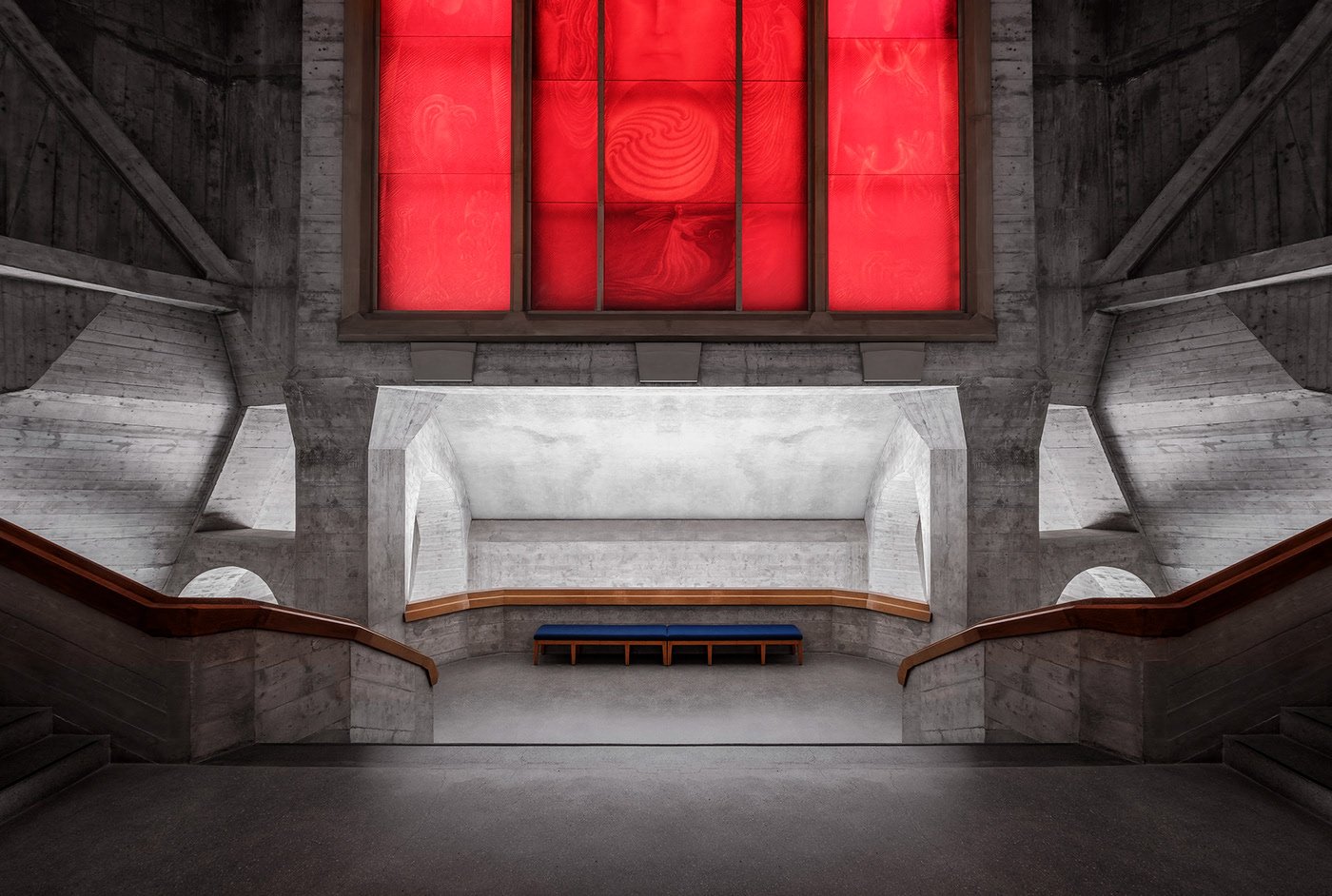 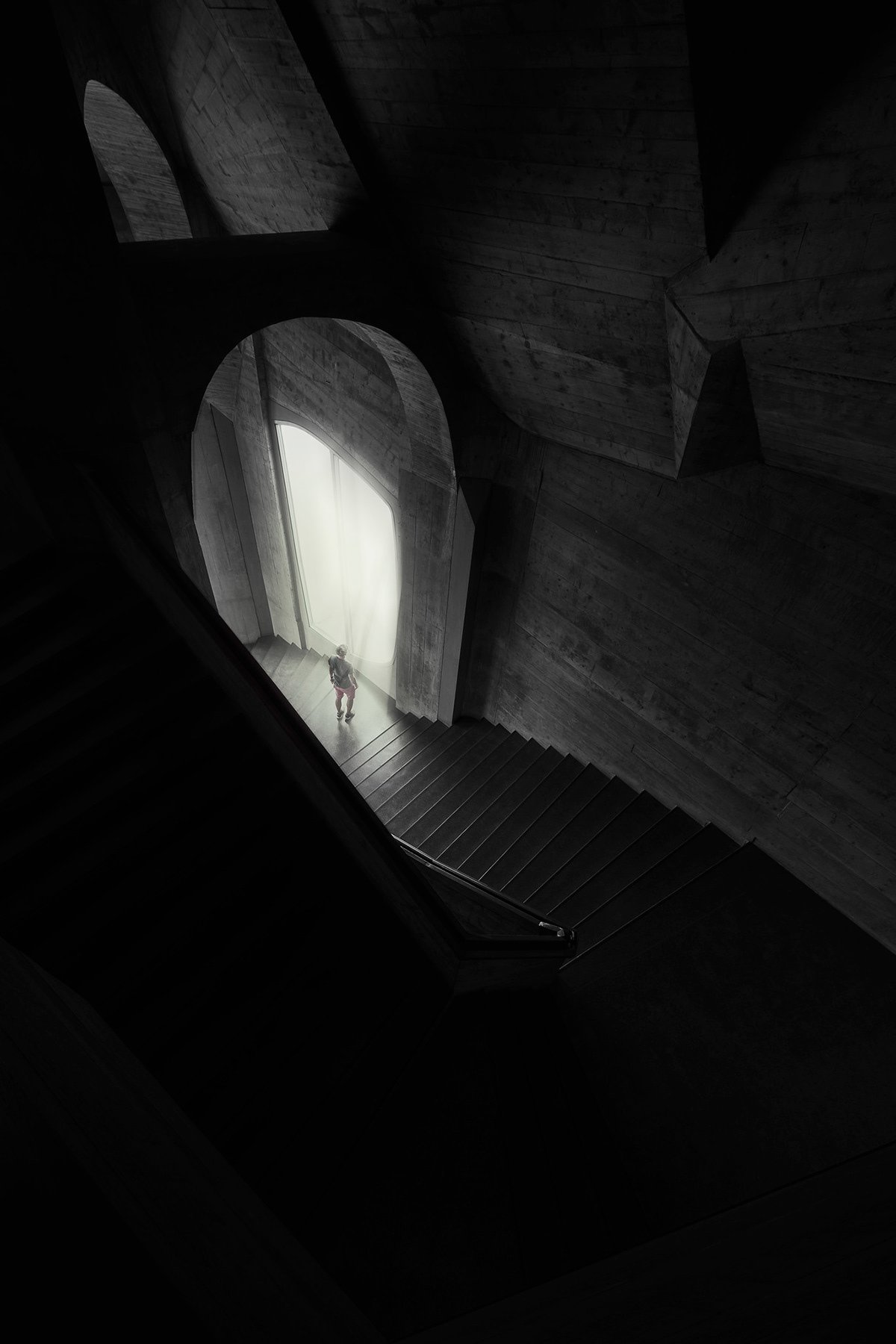 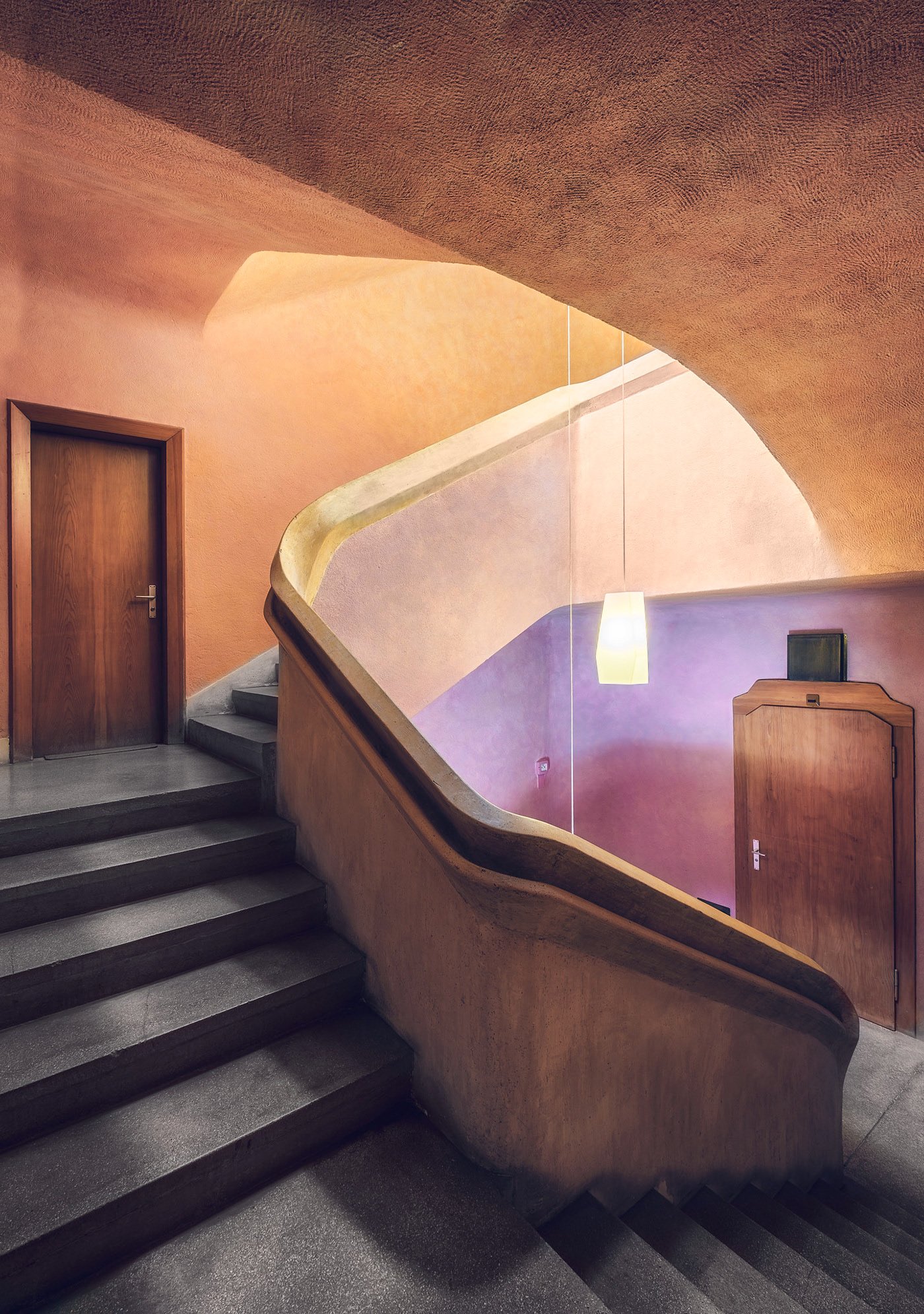 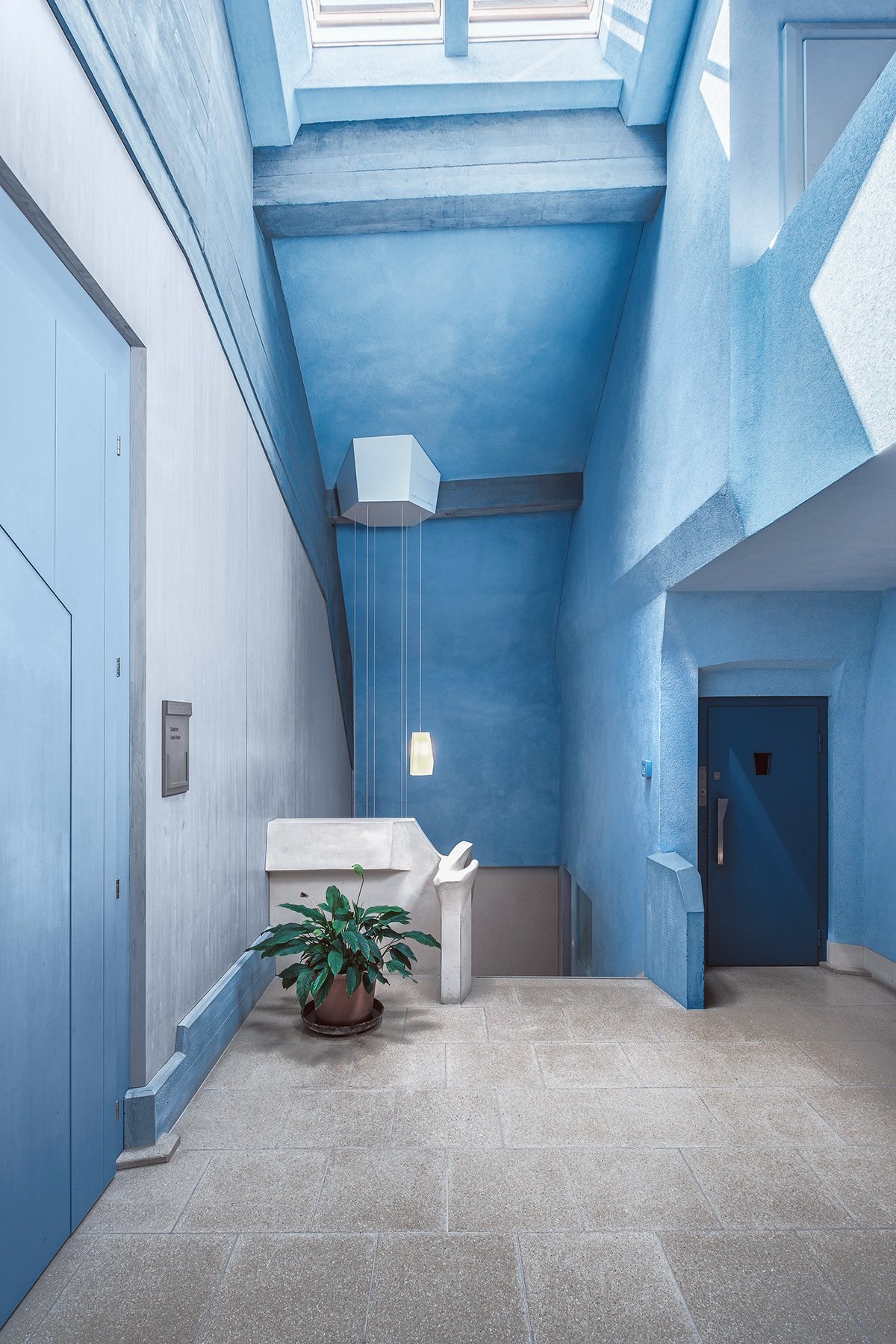 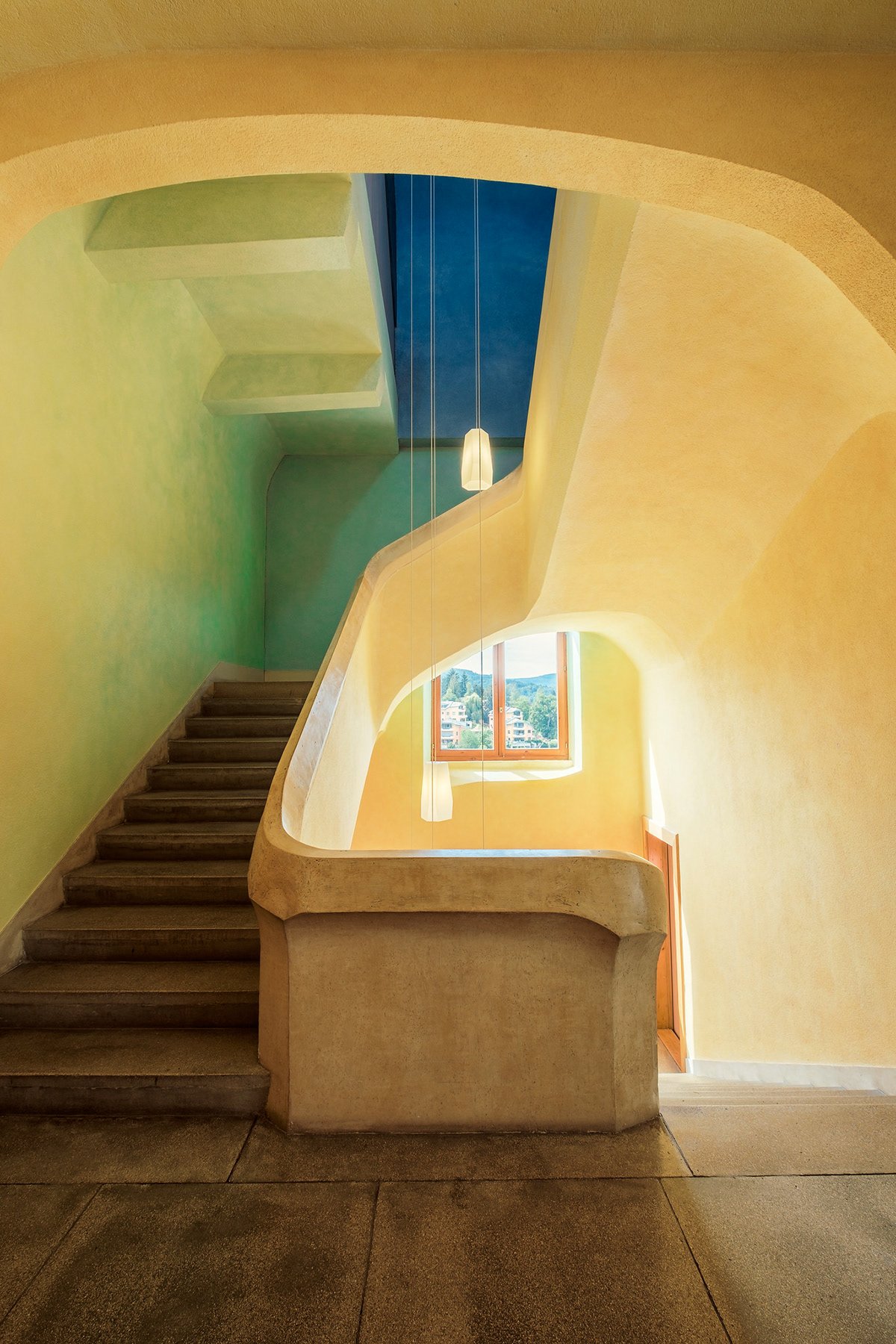 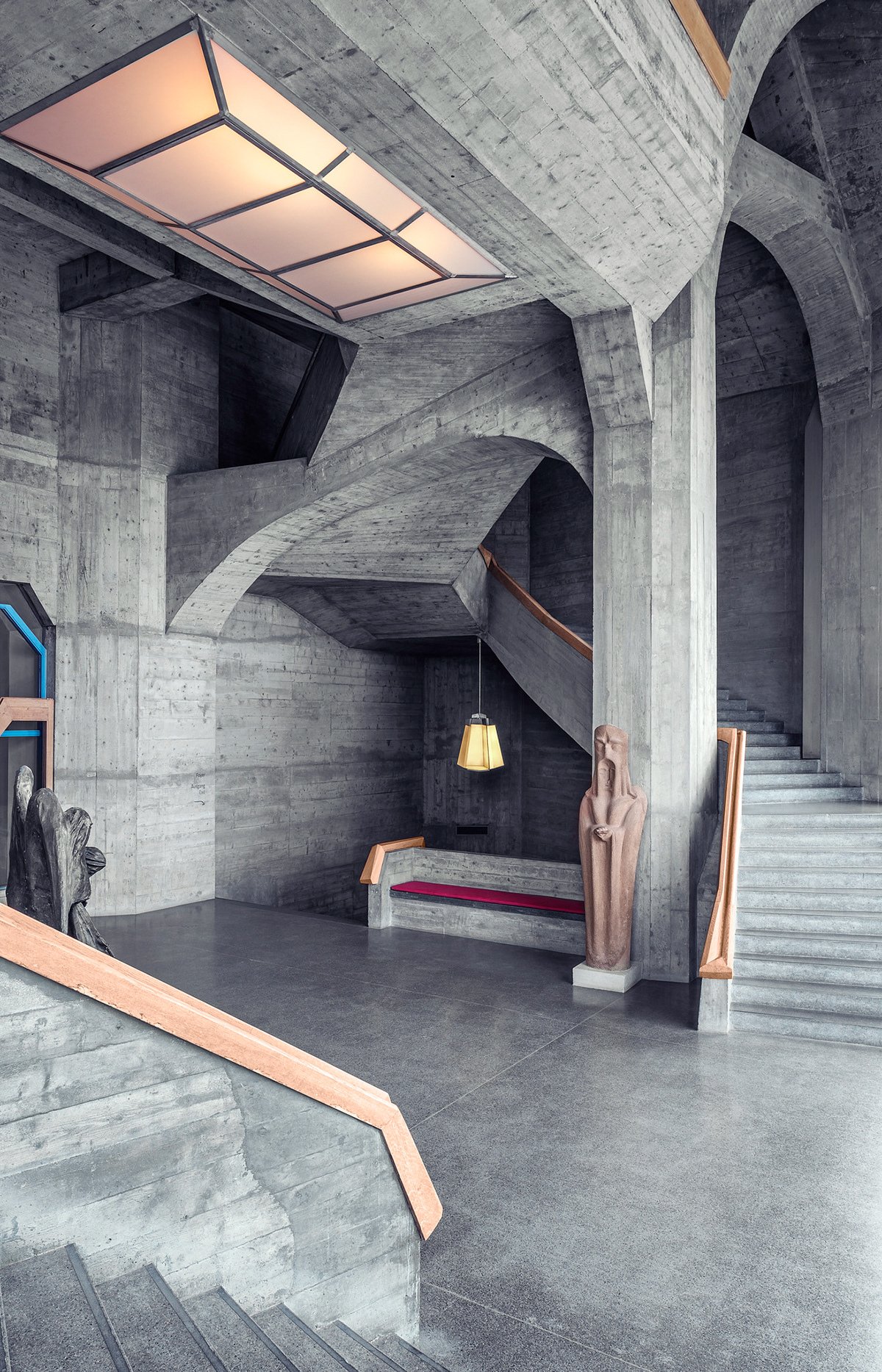 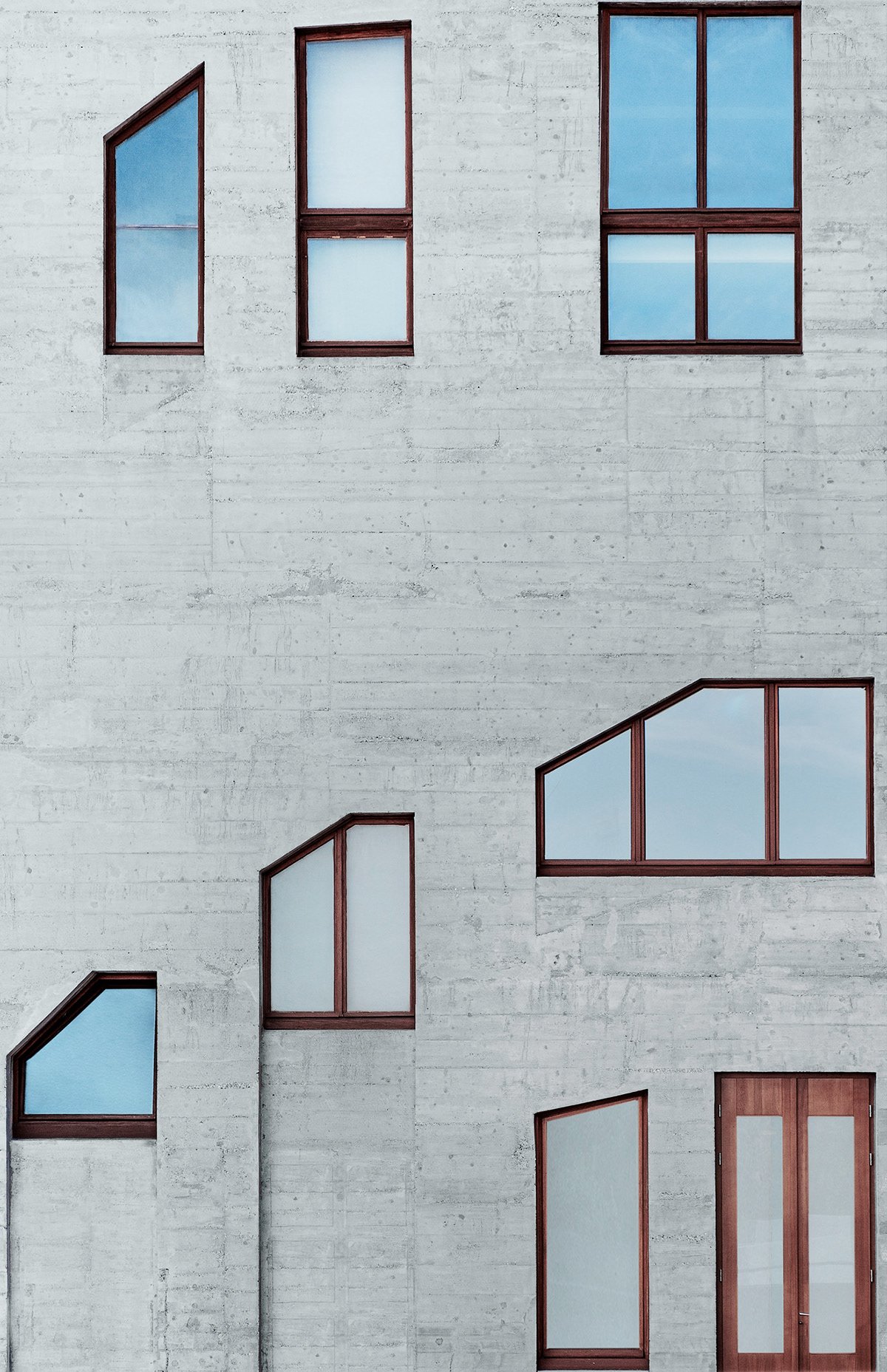 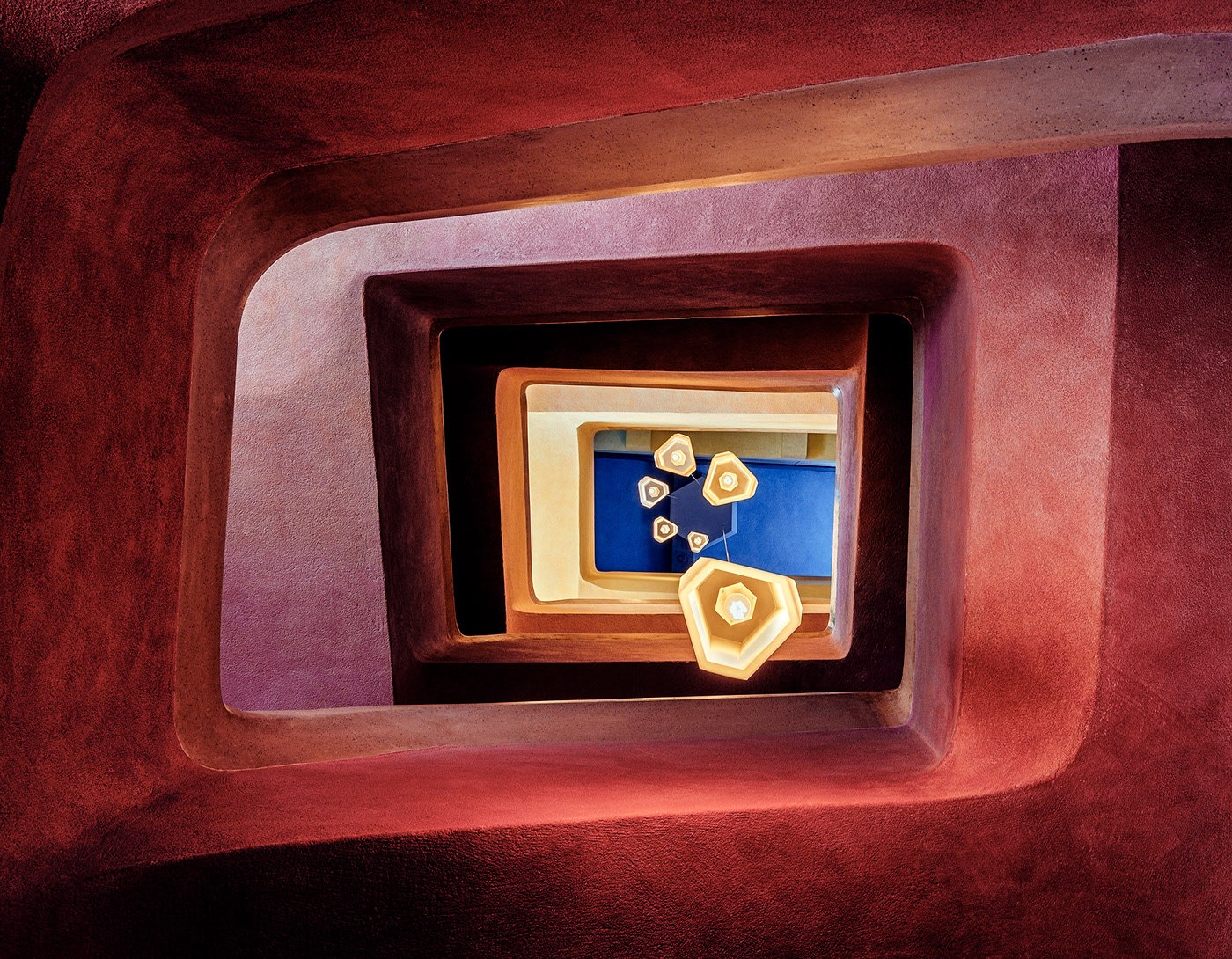 Both versions of the building were designed by the esoteric Steiner, the founder of anthroposophy. Steiner’s architecture is characterized by a liberation from traditional architectural constraints, especially through departure from the right-angle as a basis for the building plan.

For the first Goetheanum, he achieves this in wood by employing boat builders to construct its rounded forms; for the second Goetheanum, by using concrete to achieve sculptural shapes on an architectural scale. The monolithic-organic building, often stylistically attributed to Expressionism, has a sculptural form that, according to Steiner’s vision, should express “the essence of organic design.”

Together with other stylistically similar buildings in the immediate vicinity, the Goetheanum—which has been a protected monument since 1993—forms an ensemble that is one of the cultural treasures of national importance in the canton of Solothurn. As a fundamental architectural model, the Goetheanum has also provided inspiration for the entire anthroposophical school of architecture, including, for example, the buildings of many Waldorf schools.

About the author: Matthias Dengler is photographer and high-end retoucher based in Nuremberg, Germany. You can find more of his work on his website, or by following him on Instagram, Behance, and YouTube. A version of this blog post was also published here.

This Crazy Camera Rig Spins a Phantom Camera at 150RPM

Algorithms Replaced Gatekeepers and Lowered the Bar on Quality