Well-known portrait photographer and YouTuber Manny Ortiz recently gave himself a challenge. In an attempt to get out of a creative rut, he decided that he would try street photography for the first time. As those of you who regularly shoot in the street can probably predict, it didn’t necessarily go so well.

Great street photography looks like it was captured effortlessly—just point and click. But as anybody who has ever spent time honing their skills at this particularly nerve-wracking artform will tell you, capturing great street photos requires both patience and a particular type of photographic “vision” that isn’t Ortiz’s standard style. “My brain is wired to just do one thing,” he laments at one point, referring to the kind of portrait photography he’s known for.

To his credit, even with a videographer following him and the awkwardness that’s inherent in photographing strangers on the street, Ortiz didn’t give up. He kept trying different techniques, locations, and styles of street photography. Over the course of an afternoon, he managed to capture a few keepers: 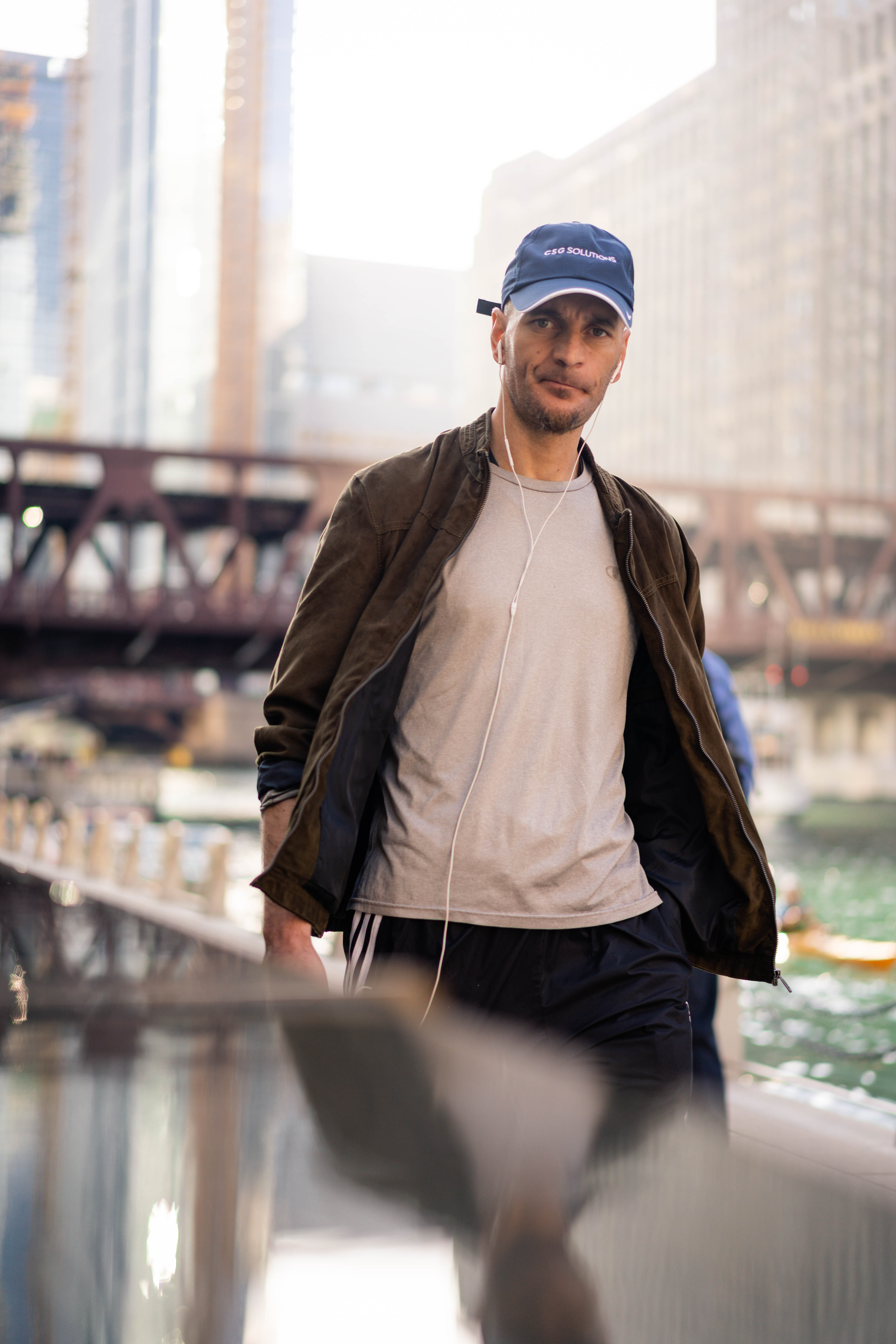 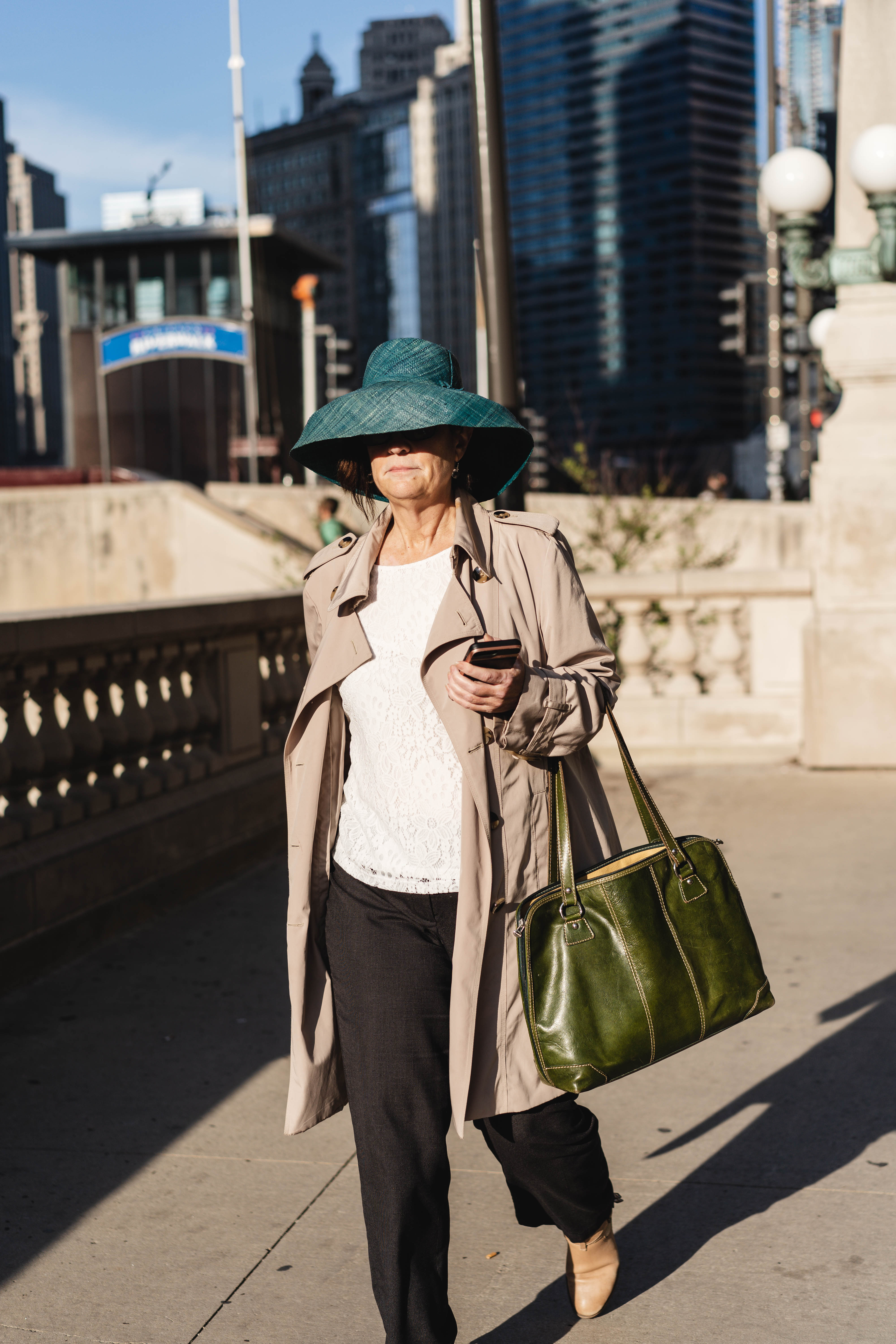 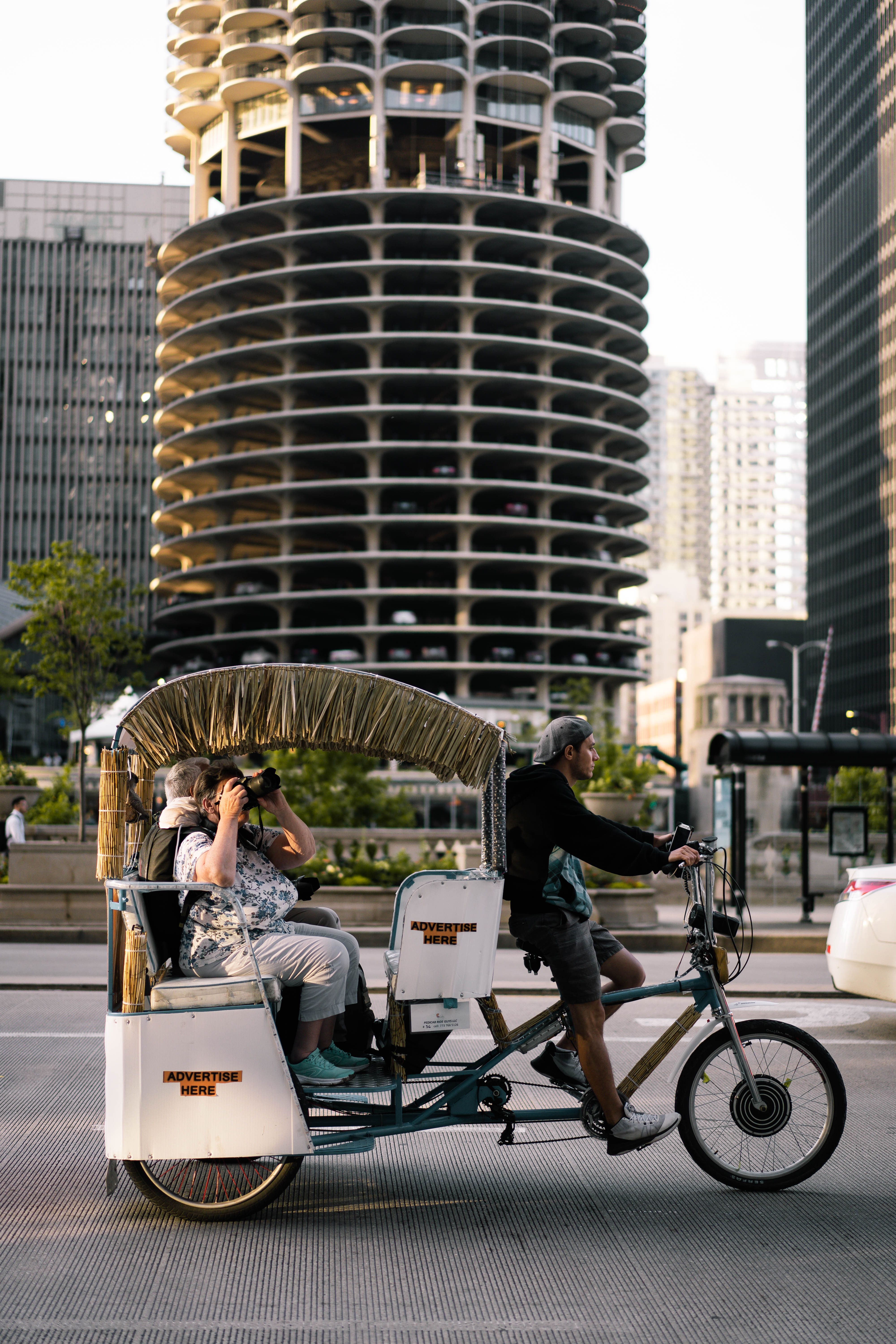 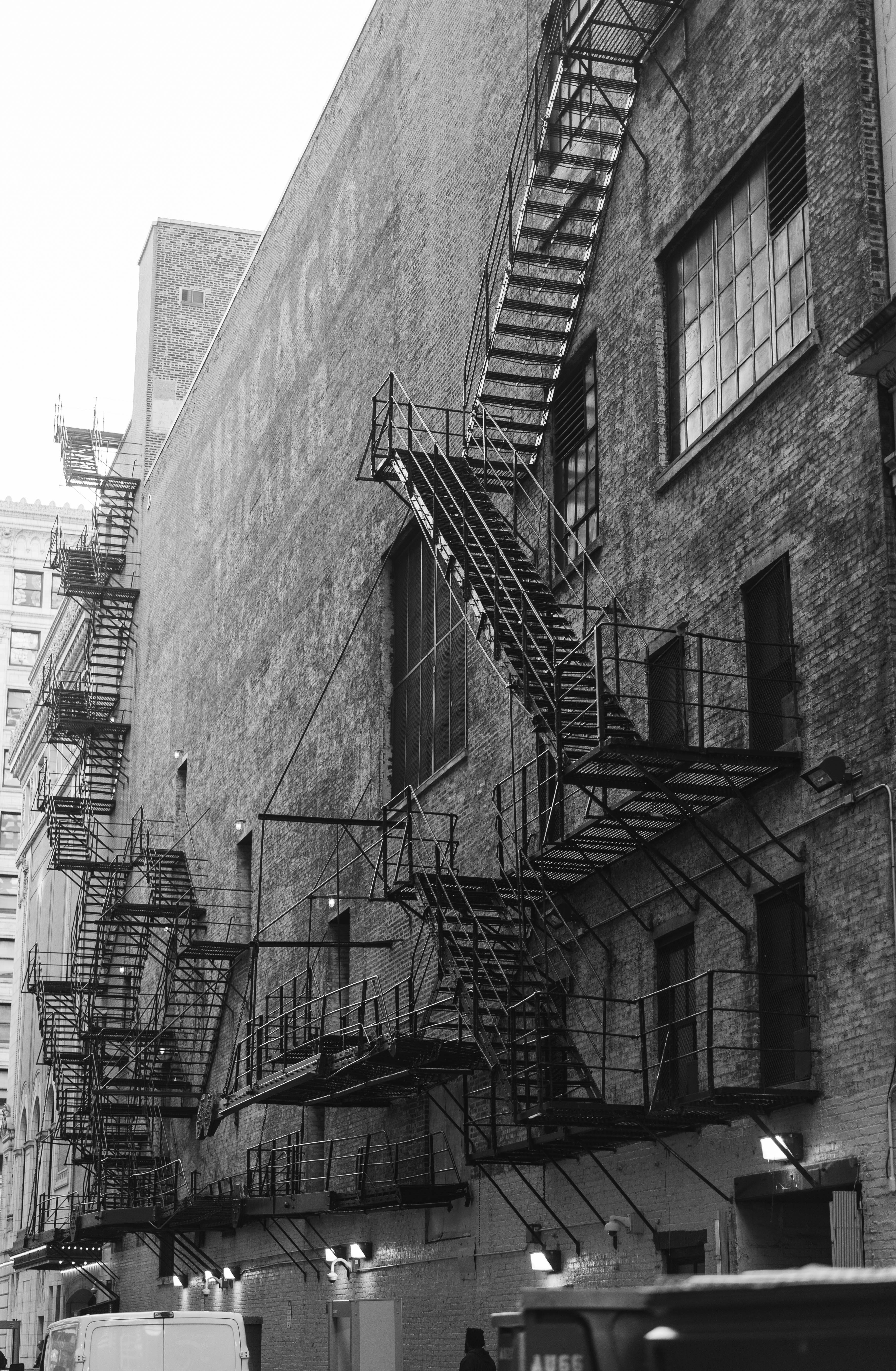 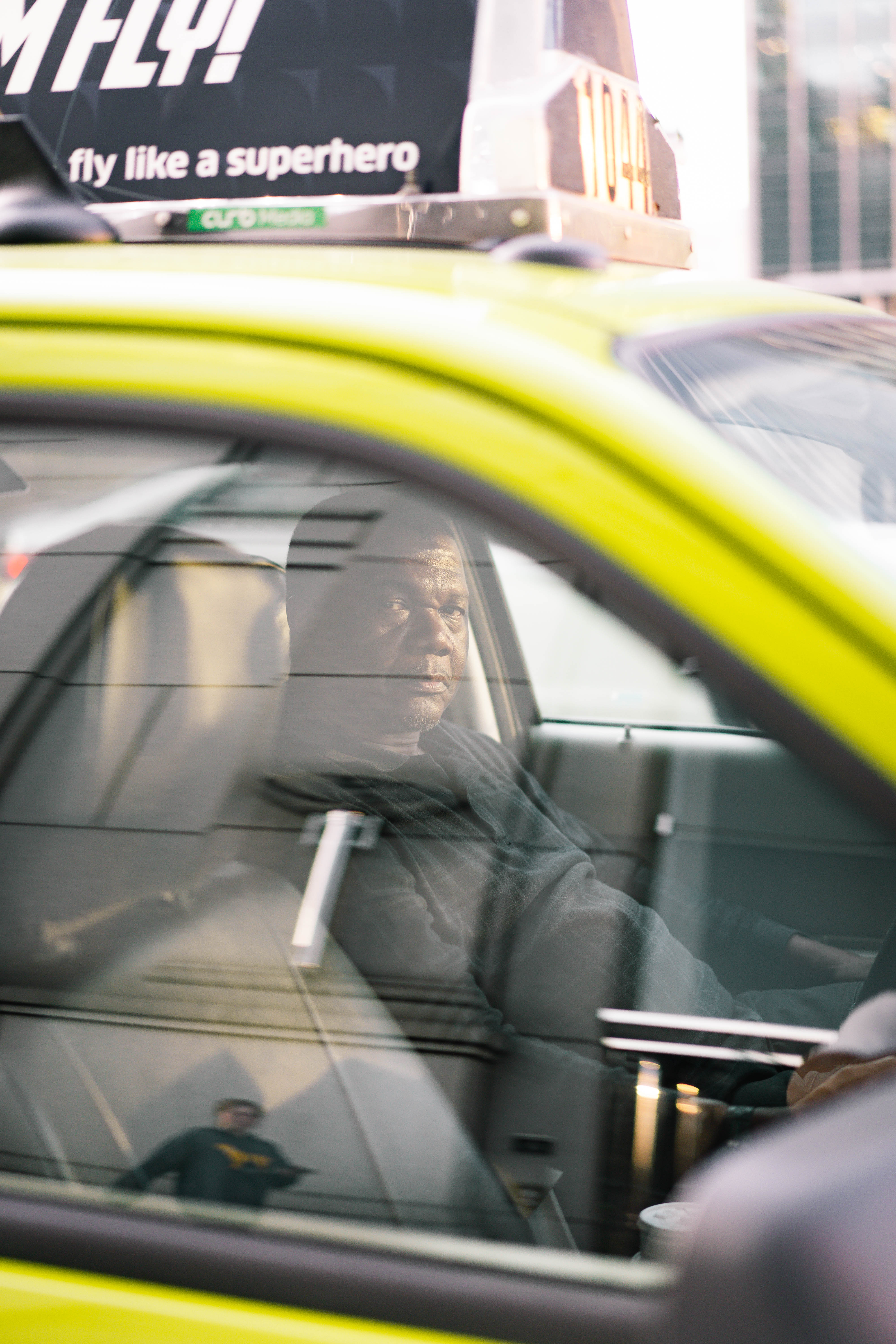 Ultimately, the point of this exercise wasn’t to capture any images that he actually considered “good.” That would be a bonus. The point was to shake things up and help him to feel a bit more inspired.

“I am not proud of anything that just happen in that video, but I’m still posting it,” says Manny near the end of the video. “Because it’s all about the experience; it’s not about my pictures. When you’re bored and you’re in a photography rut, it’s all about rewiring that brain—going out and doing something different.”

When was the last time you broke out of your genre comfort zone and tried a style you have zero experience in?

Credits: Photos by Manny Ortiz and used with permission.

Nikon to Ditch 1/3 of Its DSLR Lineup in Shift to Mirrorless: Report

Macro Footage of the 11 Elements that Make up 99.9% of Your Body