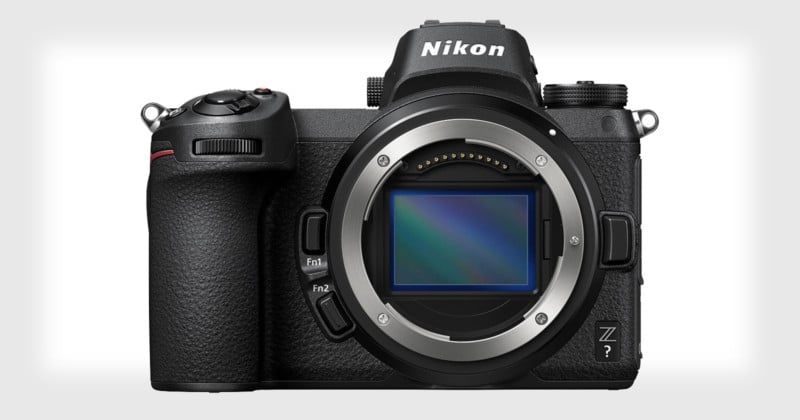 The Nikon Z series of mirrorless cameras current consists of the $1,800 Nikon Z6 and the $3,400 Nikon Z7, but get ready for a third camera. Nikon will reportedly be announcing a “mid-level” Z mirrorless camera that may cost as little as $900.

Nikkei is reporting that Nikon plans to announce the new camera in the 2019 fiscal year. Here’s a translation of the lead paragraph:

Nikon will introduce a new mid-price mirrorless camera product in fiscal 2019. The same interchangeable lens can be used in the product that corresponds to a sister model such as the high-end model “Z7” launched by the company in the autumn of 2006. It is expected that the price will be in the 100,000 yen range, which is easier for the general consumer to pick up than the leading 200,000 to 400,000 yen model. The aim is to develop the demand of users other than existing enthusiasts.

It’ll be interesting to see what specs and features Nikon chooses to go with for the “general consumer.”

(via Nikkei via Nikon Rumors)

When You Ask a Photographer Friend to Babysit Your Cat…