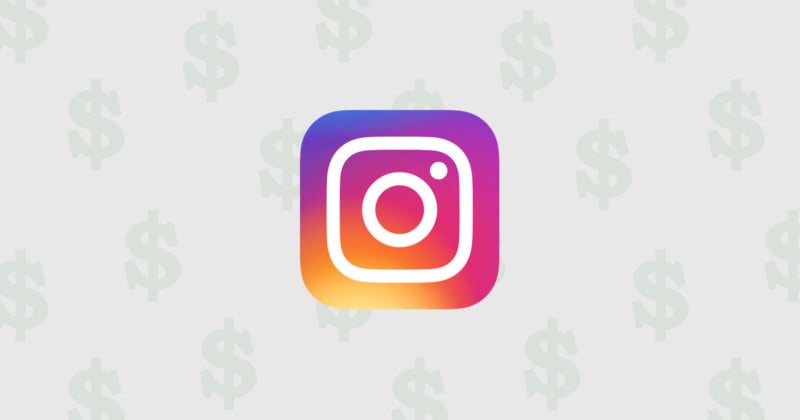 Cheating at Instagram by buying fake followers and activity is becoming a huge business, but Instagram is pulling out the big guns to quash this type of deceitful activity. The company just filed a lawsuit against a company that made a business of selling likes, views, and followers.

Facebook announced today in a release titled “Preventing Inauthentic Behavior on Instagram” that it and its subsidiary Instagram have filed a lawsuit in US federal court against a company and three people based in New Zealand.

“The complaint alleges the company and individuals used different companies and websites to sell fake engagement services to Instagram users,” writes Jessica Romero, Facebook’s Director of Platform Enforcement and Litigation. “We previously suspended accounts associated with the defendants and formally warned them in writing that they were in violation of our Terms of Use, however their activity persisted.

“By filing the lawsuit, we are sending a message that this kind of fraudulent activity is not tolerated on our services, and we will act to protect the integrity of our platform.”

The lawsuit details how the New Zealand company called Social Media Series Limited used a number of different websites and services to sell fake activity, including SocialEnvy.co, IGFamous.net, and Likesocial.co. Customers paid between $10 to $99 per week to generate fake activity for their accounts, sometimes receiving hundreds of phony likes within seconds of posting a new photo.

In about a year, the company and its directors pocketed about $9,430,000 from the scheme, the lawsuit claims.

Instagram is asking the courts to prevent the New Zealand company from “engaging and profiting in the sale of fake likes, views and followers on Instagram,” which violates the service’s terms of use and the US’s Computer Fraud and Abuse Act cybersecurity law.

“Inauthentic activity has no place on our platform,” Facebook says. “That’s why we devote significant resources to detecting and stopping this behavior, including blocking the creation and use of fake accounts, and using machine learning technology to proactively find and remove inauthentic activity from Instagram.

“Today’s lawsuit is one more step in our ongoing efforts to protect people and prevent inauthentic behavior on Facebook and Instagram.”

No, You CAN’T Use Any Internet Photo as ‘Fair Use’: Appeals Court