Careless selfies have claimed more casualties. A pair of artworks by renowned painters Salvador Dali and Francisco Goya were damaged over in Russia after a group of girls posing for selfies accidentally knocked over the structure on which they were being displayed. 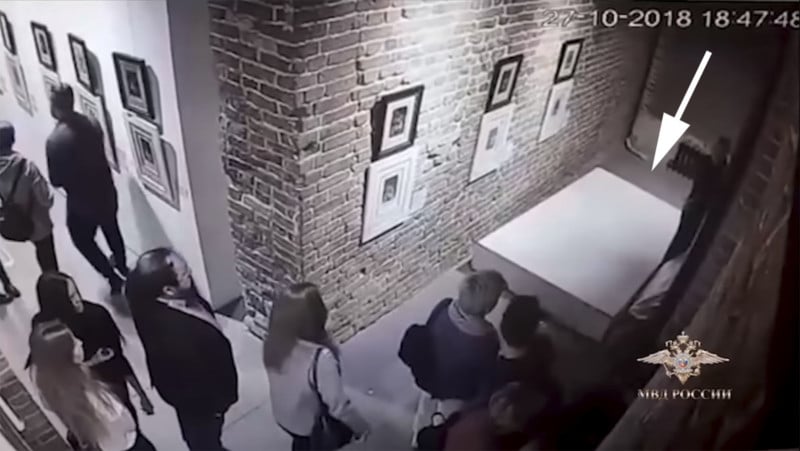 “A group of girls – there were four of them – behaved inadequately,” an employee of the center tells TASS. “As a result, they damaged two works of art, which were on display in a tandem: pictures by Francisco Goya and Salvador Dali.

“Goya’s work had its frame and glass broken. As far as Dali’s artwork is concerned, apart from shattered frame and protective glass, it also suffered damage to the picture itself.”

The incident is now under investigation by local police — though the city has decided not to pursue criminal charges — and the artworks are being looked at by specialists.

This accident is strangely reminiscent of the 2017 incident in which a woman shooting a selfie knocked over a display and caused $200,000 in damage. Just like in this latest incident, that selfie fail was also caught by a security camera.

What if He Falls? Shooting the First Free Solo of El Capitan

Photos of Dutch Heather Landscapes Through the Seasons