Photographer Miguel Quiles recently got his hands on one of the few Sony FE 400mm f/2.8 GM OSS lenses currently in existence (the $12,000 lens won’t hit store shelves until late September). In the 6-minute video above, Quiles shares about his tests in using the super-telephoto lens for portraits.

Quiles hit the streets of Brooklyn with a Sony a7R III and model Phil Sullivan to put the lens through its paces. 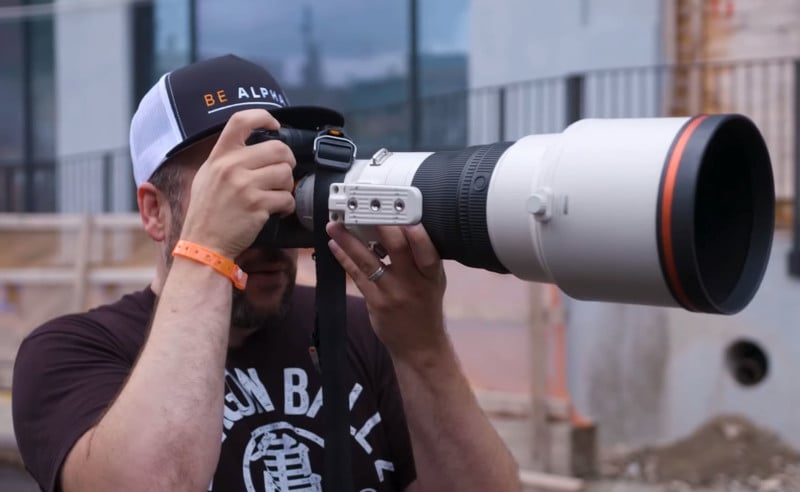 Here are a few of the portraits Quiles made in the 15 minutes he had access to the model and lens:

Quiles was impressed with Eye Autofocus performance during the shoot.

“If you are a working professional photographer and you want to have portraits that look different than the lion’s share of the competition that’s out there, I’m going to consider getting something like the 400mm f/2.8 G Master lens,” Quiles says.

The Dark and Surreal ‘Big Eye’ Portraits of Kelly Robitaille

Apple is Offering Free Photo-Editing Lessons Over the Phone