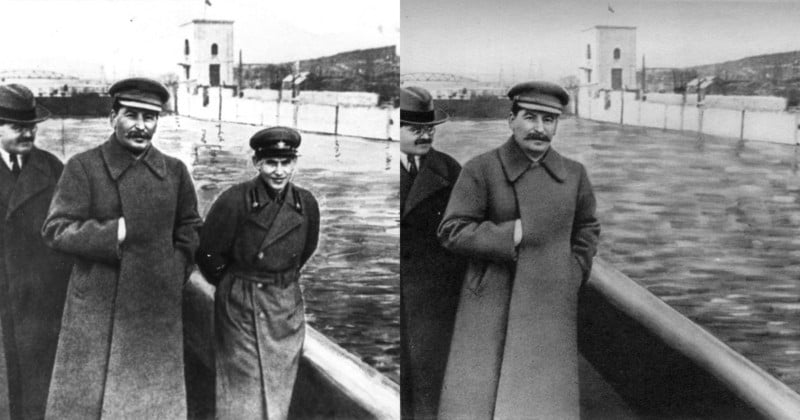 Photoshop 1.0 was first released as the Soviet Union was collapsing, but long before the software made photo manipulation easy, Kremlin censors went to extraordinary lengths to touch up history.


About the author: Amos Chapple is a Kiwi photographer who makes news-flavored travel photos and writes for Radio Free Europe/Radio Liberty. He started off at New Zealand’s largest daily paper in 2003. After two years chasing news, he took a full-time position shooting UNESCO World Heritage sites. In 2012, he went freelance but kept up the travel. Since then, he has been published in most major news titles around the world. You can find more of his work on his website, Facebook, and Instagram. This article was also published RFE/RL.

The Efficiency of the Godox/Flashpoint AC Adapter