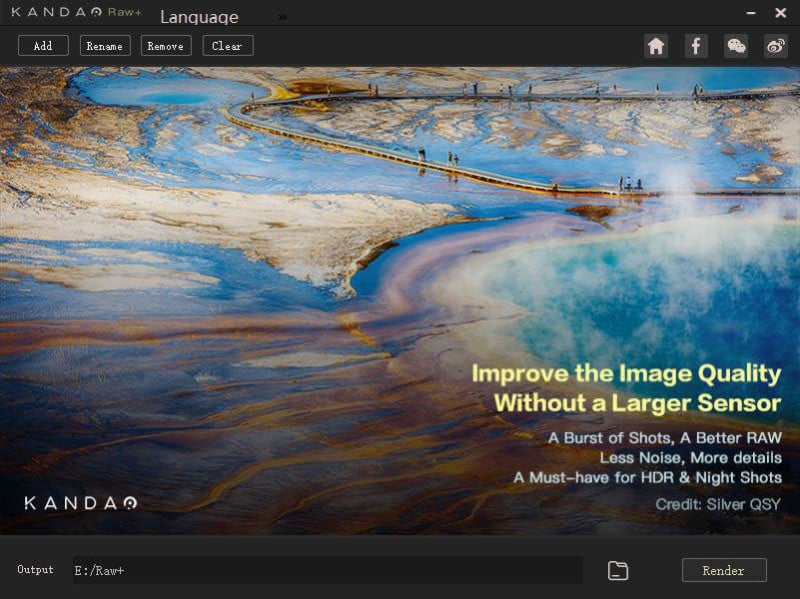 Instead of shooting a longer exposure using a tripod, you can capture a burst of shorter exposures (up to 16 frames) while shooting handheld. The shots are aligned automatically and information from multiple photos are merged. 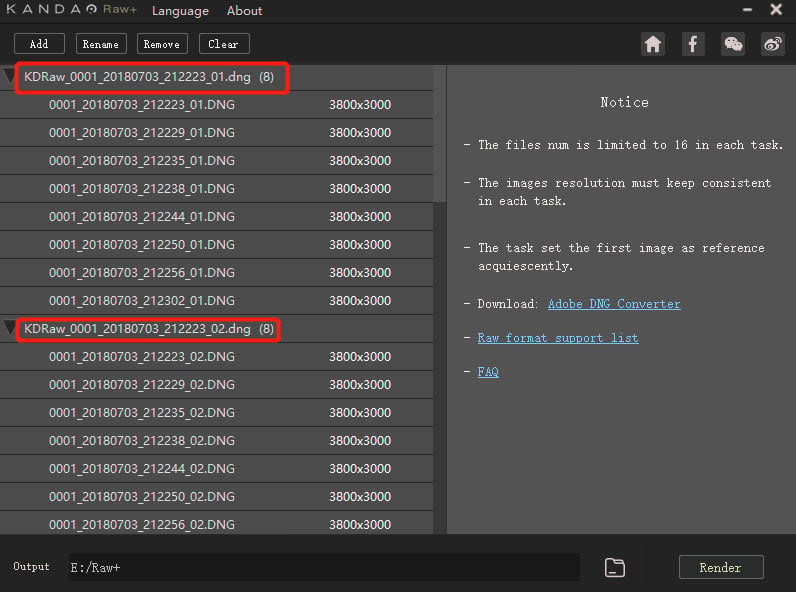 The software doesn’t just simply stack the exposures, which would often result in motion blur and/or the ghosting of moving objects. Instead, you select a reference photo that will serve as the image that will be optimized using the info gleaned from the other exposures.

For high-contrast scenes, Kandao Raw+ lets you create photos with higher dynamic range without having to do exposure bracketing (i.e. capturing a set of photos, each with a different exposure value). Instead, you shoot a set of images with the same exposure and the recovery of details in the highlights and shadows will be automatically handled by the program.

Here are some images showing what Kandao Raw+ can do: 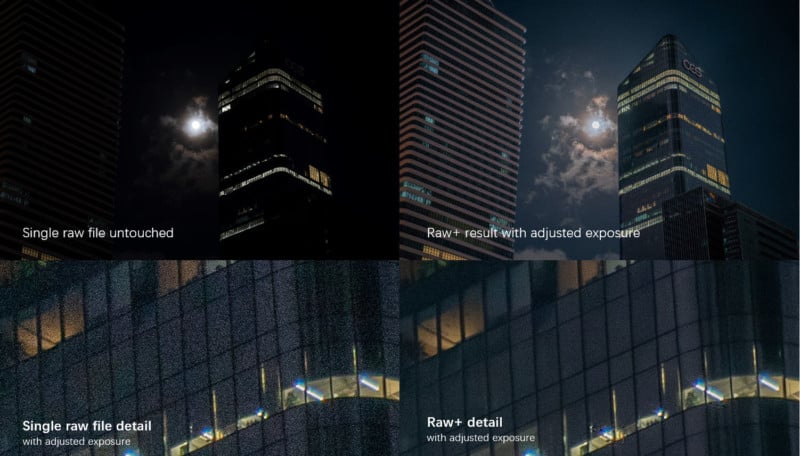 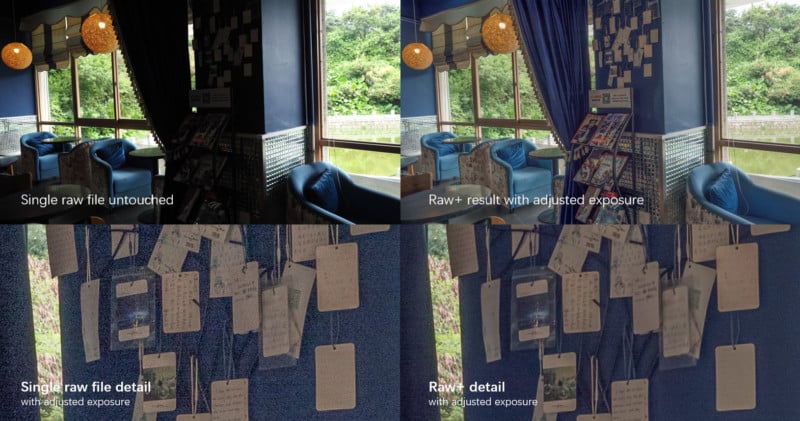 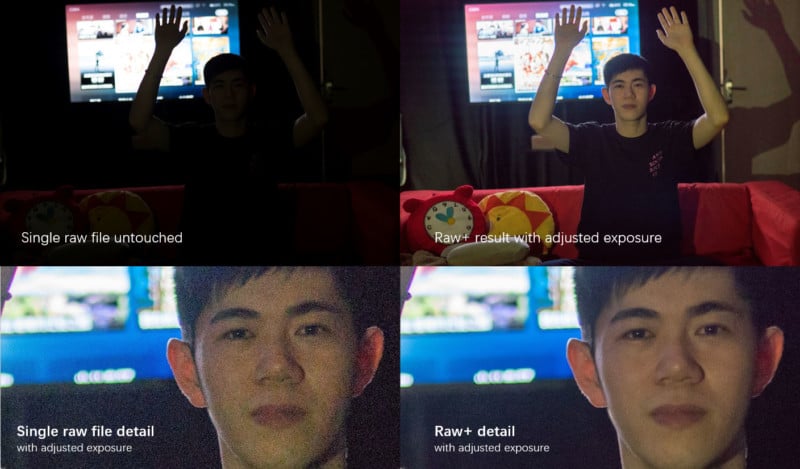 Kandao points out that smartphones are already doing this type of photo merging to create higher-quality images. The company’s goal is to bring this technique to a wider audience of mirrorless and DSLR camera users.

Kandao Raw+ is compatible with most of the cameras that Adobe Camera Raw supports. You can download the software for Windows and Mac here.

The Ways of Zen Photography