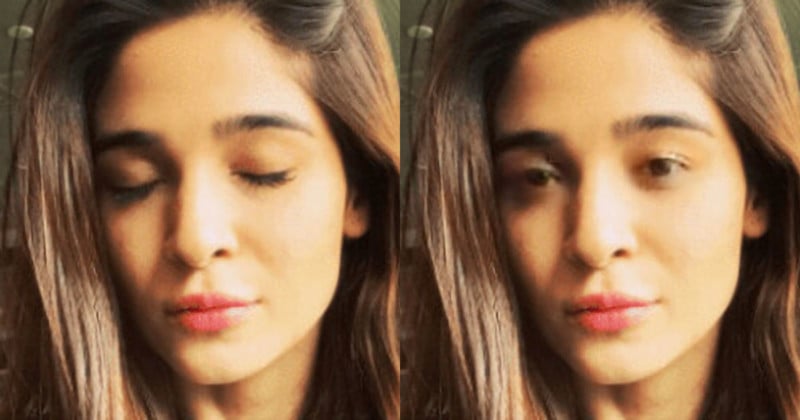 “Take it again, I blinked.” That’s something commonly said after pictures are snapped, but it may soon be a relic of the past if Facebook has its way. The company’s researchers have created an AI that can automatically replace closed eyes with open ones in your pictures.

The scientists trained the AI with photos of people with their eyes open to learn what the subjects’ eyes normally look like. After learning what a person’s eye shape and features should be like, the AI can then work to replace closed eyes with artificially generated eyes in blinking photos.

Adobe Photoshop Elements 2018 also contains a feature called Open Eyes that also opens closed eyes by copying open eyes from other photos of the same subject. But as you can see in the comparison images below, the results leave quite a bit to be desired compared to Facebook’s results.

Here are some more examples of results produced by Facebook’s eye-opening AI:

Some results are better than others. A few are quite realistic, while others produce cold and creepy stares that you probably wouldn’t want to share with friends and family on Facebook.

Advancements in this type of eye-opening AI will undoubtedly produce better and more realistic results as time goes by. But for now, this is an interesting (and eerie) look at what the future may hold for our casual snapshots.