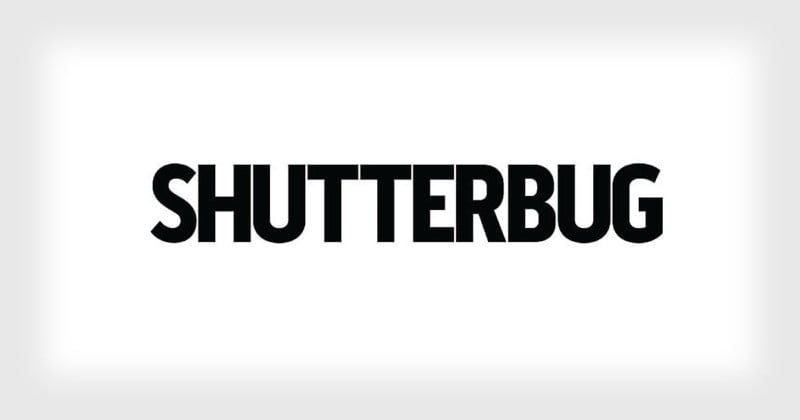 Shutterbug has announced that it’s ending its photography print magazine after 45 years, moving forward as an entirely Web-based publication.

“Shutterbug magazine had a great run, but the media landscape has changed dramatically in the last 4+ decades, and we felt now was the time for Shutterbug to become a dynamic, web-only publication,” Editor-in-Chief Dan Havlik says. “Shutterbug.com has grown dramatically in recent years with record traffic and expanded reach to photographers around the world. We can now dedicate all our resources to further growing our online presence and expanding our video, social media, mobile and e-commerce channels.”

As readers have increasingly turned to the Internet to consume content over the past several years, many print magazines have been finding it difficult to adapt to change. Some have killed off their print editions to survive, while others have folded their operations entirely.

Popular Photography was a staple of the photo industry for 80 years before it completely closed shop in March 2017, leaving its website as an archive of old articles.

But Shutterbug sees a path forward through the Internet. The magazine says that Shutterbug.com traffic has increased over 700% in the four years since Havlik took his post, and the magazine has amassed a sizable following on social media with over one million combined followers.

Havlik says it wasn’t a plummeting of print magazine subscribers that forced the decision to kill it, but rather its financial sustainability.

“Circulation has actually been quite strong and we had a devoted print magazine audience,” Havlik tells PetaPixel. “We were still at around 100,000 circulation when the decision was made to end print, which is what we’ve been at since I came on board about four years ago.

“The problem was rising paper costs and decreased print ad revenue made a print edition of Shutterbug no longer sustainable.”

Shutterbug currently publishes a mix of photography-related content on its site (e.g. how-tos, tutorials, features, and reviews), but the magazine says it will be expanding its online photo galleries for photographers to share and discuss their photography. It will also be opening up a new online store that sells everything from camera gear and software to Shutterbug-branded shirts and camera bags.

Instagram’s ‘All Caught Up’ Feature to Ease Your FOMO