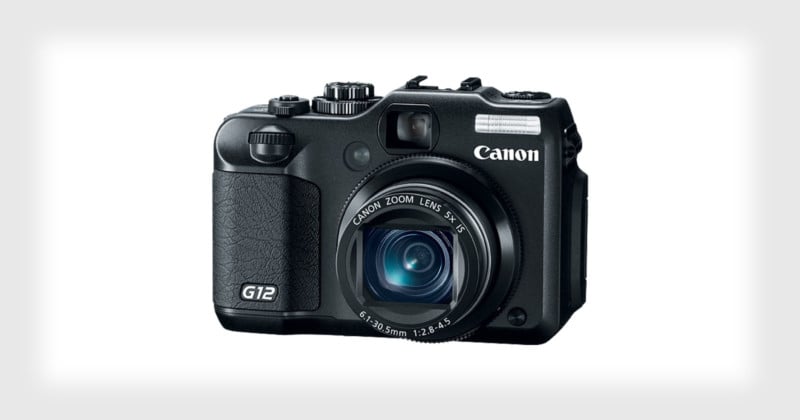 Seven years ago I decided to buy a camera to capture my climbing adventures. Little did I know how it would change my life. Not only did it make the climbing even more enjoyable, it also taught me all the important aspects of photography.

A short while ago, that camera, my trusty Canon Powershot G12, officially died. So, as an homage to this little beast, I’d like to present twelve of my favorite photos taken with my G12. As a thank you, and as a little reminder that you don’t always need the fanciest gear to take great pictures. 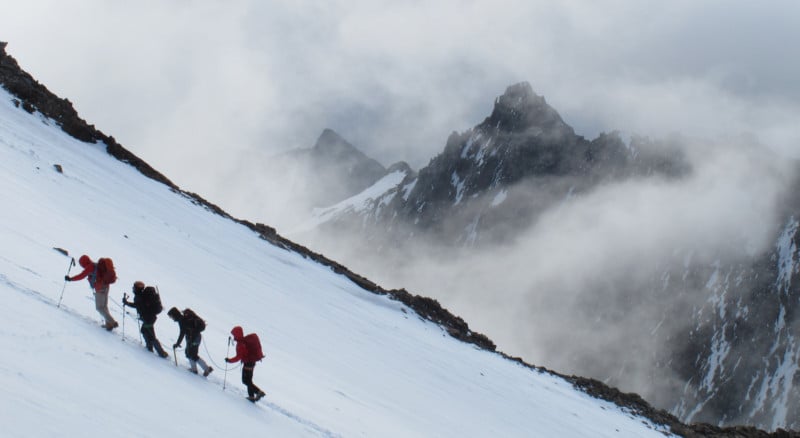 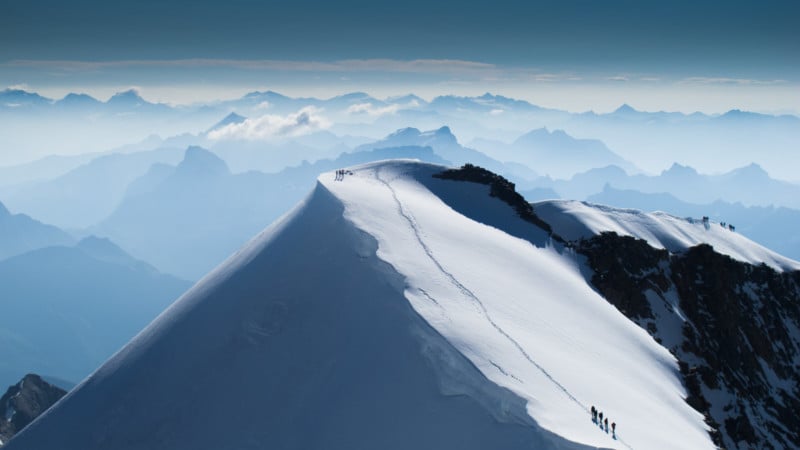 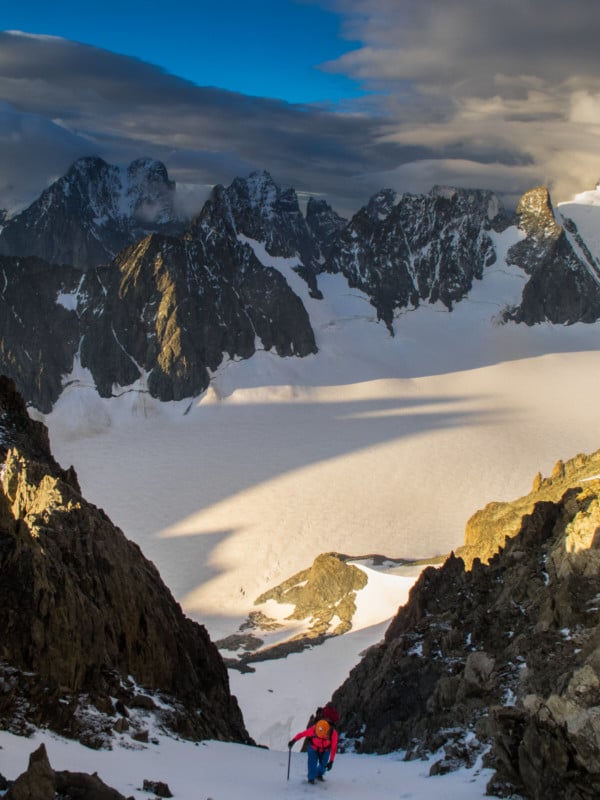 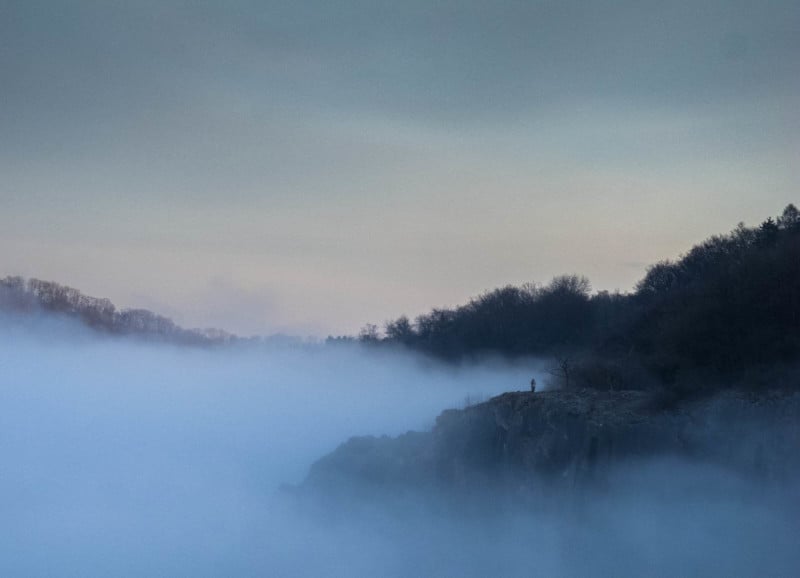 During the third summer in the Alps with my little Powershot, I got stuck in a storm on the north face of the Piz Badile in Switzerland, and the chimney I was climbing turned into a tremendous waterfall. When I finally got out, I was soaked to the bone and everything in my pack was drenched.

My phone had stopped working completely and for a few fearful hours my camera seemed to have stopped working as well. Luckily, when it had dried, I recharged the battery and to my delight, it still powered on. It hadn’t, however, come out of the ordeal completely unscathed: the flash never worked again and the battery drained even when the camera was switched off. 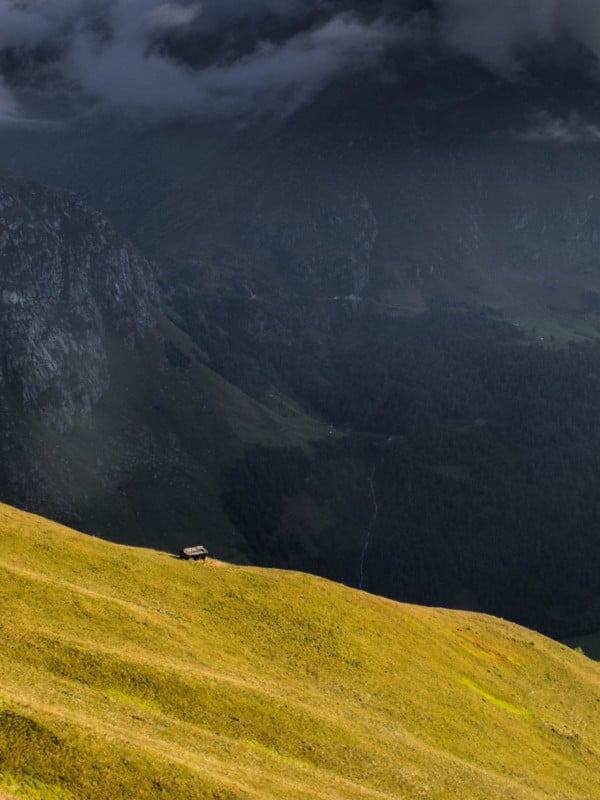 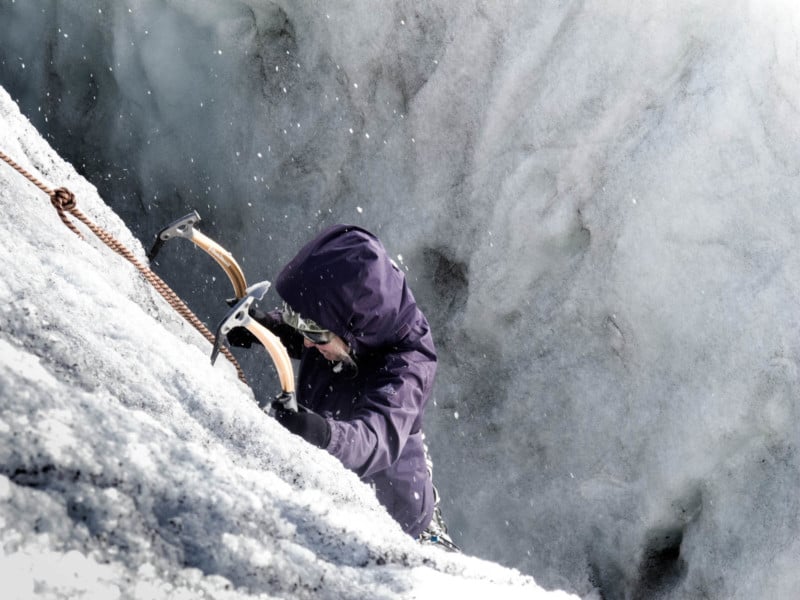 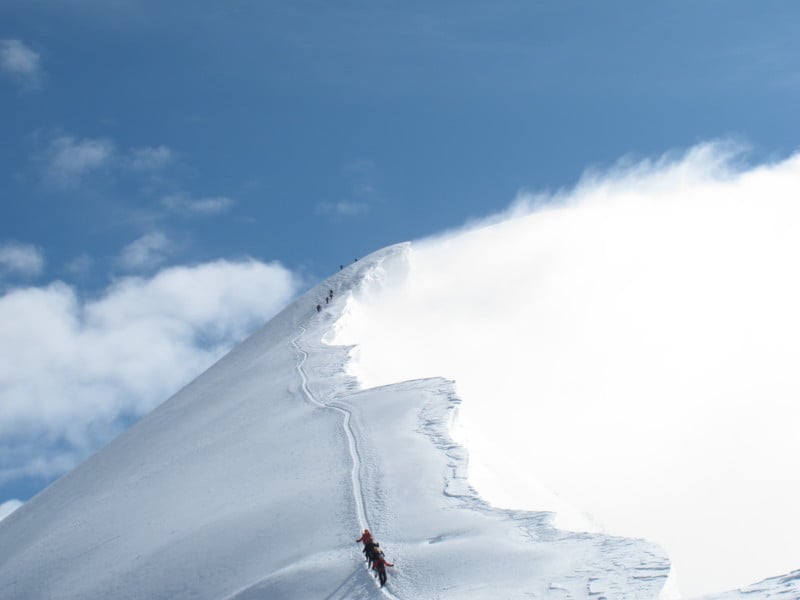 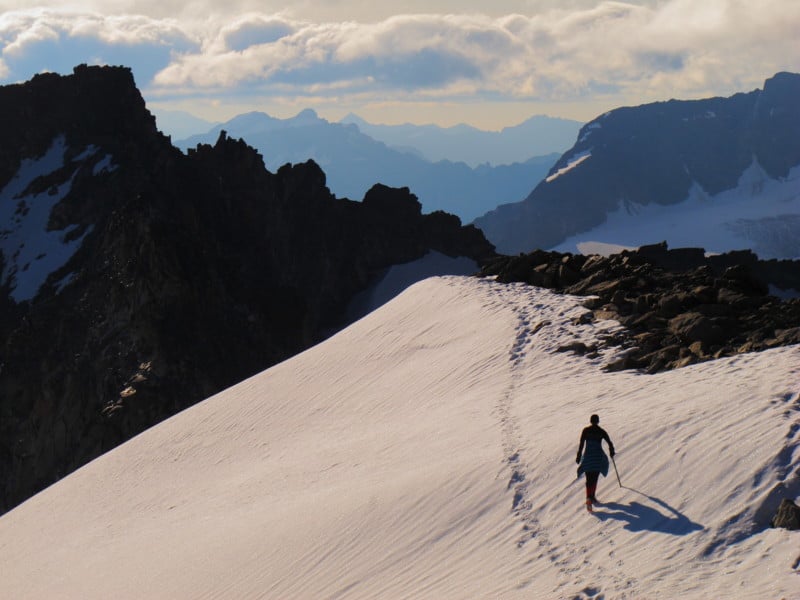 Even though it seemed to working fine, except for the flash and the battery, I was quite certain that some water must have gotten in to the camera that would one day cause too much rust and cause it to fail. A short while ago, that day finally came. I took it out of the closet, charged the battery and started fiddling with it again. I quickly realized that some of the buttons had stopped working, making it pretty much impossible to shoot in manual mode, focus and work the menu. It is now officially too damaged to work with. 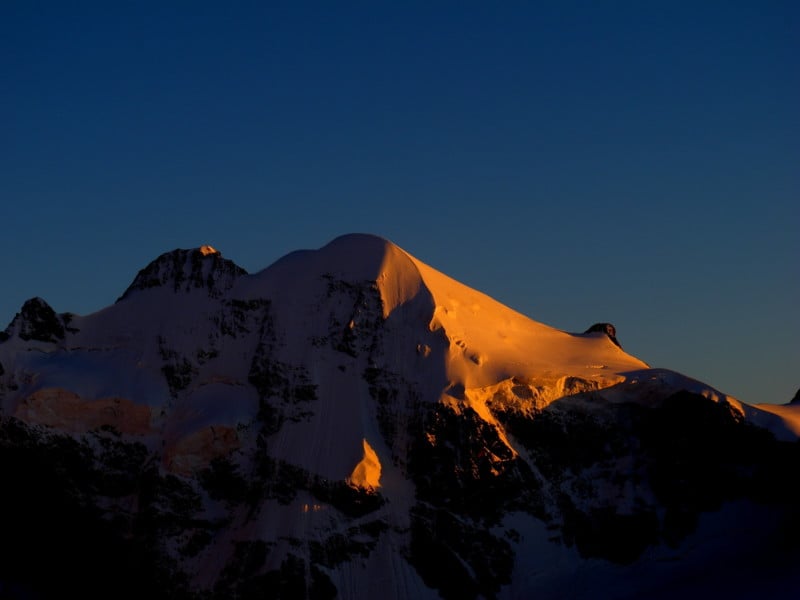 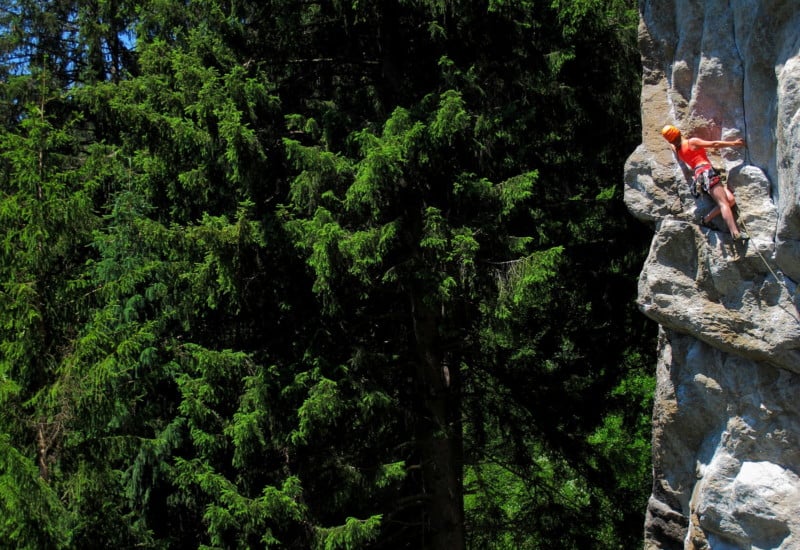 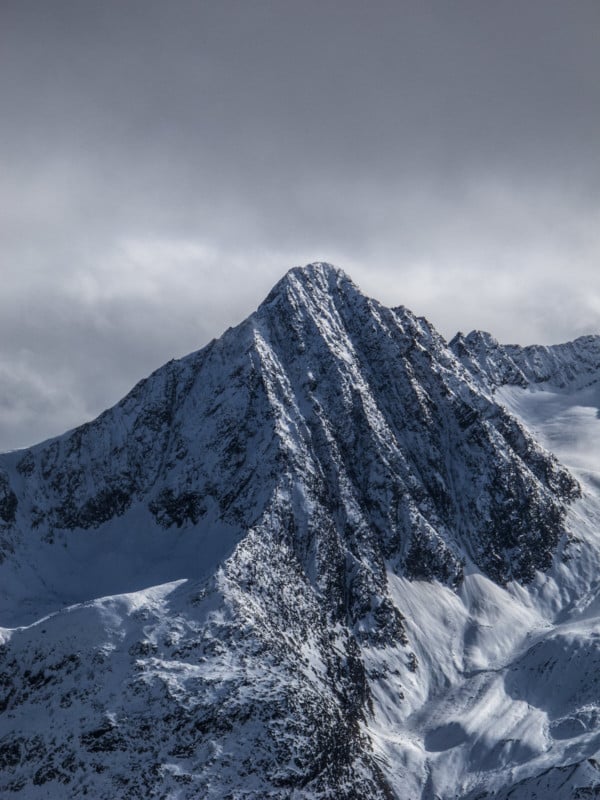 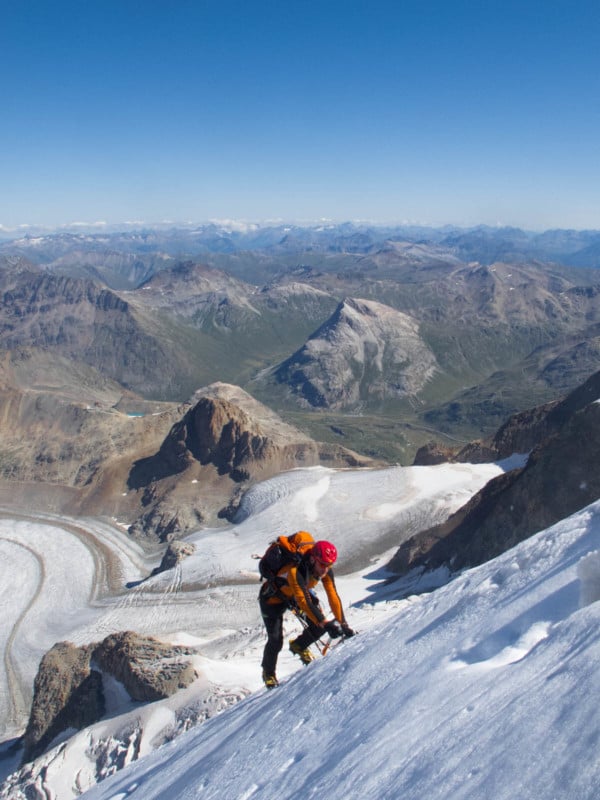 So, this is my final goodbye to my Powershot G12. I am still amazed at the robustness Canon has put in this little camera. I’ve taken it with me to several 4000-meter peaks, bivouacked with it in Finland with temperatures as low as minus 22 degrees Celsius and it survived for nearly five years after being completely soaked.

And during all this time I learned to expose, edit RAW-files and learned about composition. Thank you, trusty Powershot, for all the memories.

About the author: Menno Visser is a Dutch photographer who climbs all over Europe, from the limestone sport climbing crags of Belgium to the highest peaks of the Alps. You can find more of his work and writing on his website and blog. This article was also published here.

This is the Surface of a Comet