Back in 1911, the Swedish film production company Svenska Biografteatern visited New York City during a trip to America and shot footage of various street scenes. The film has survived through the years in mint condition, and YouTuber Guy Jones created this fascinating 8-minute edit after slowing down the footage to a natural rate and adding in ambient sounds. 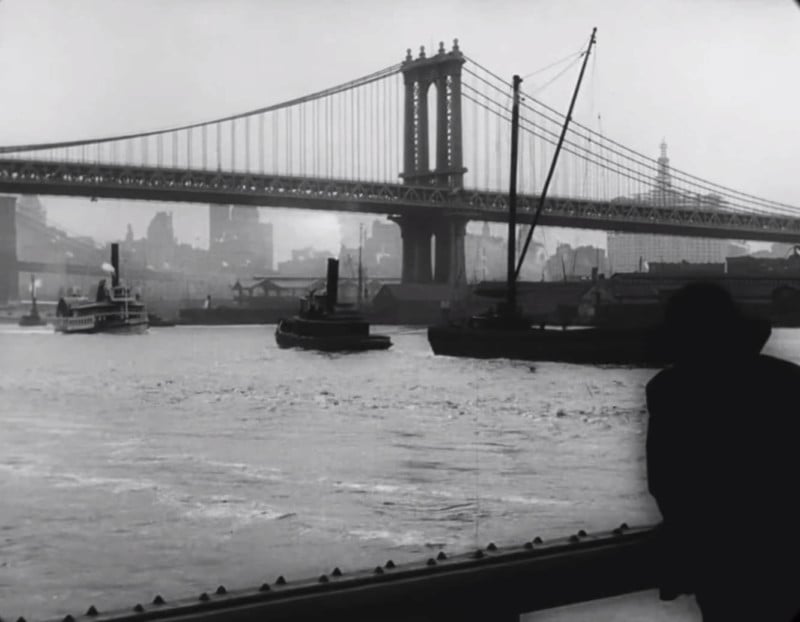 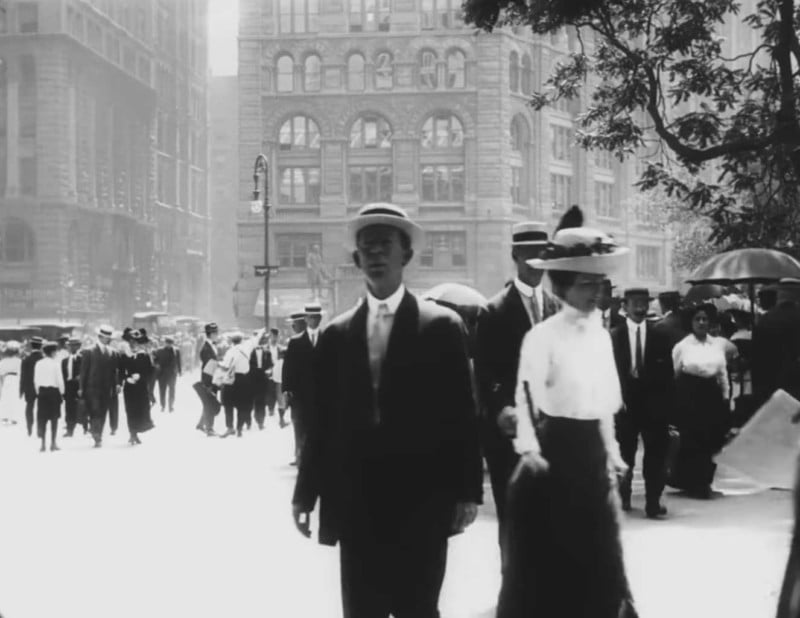 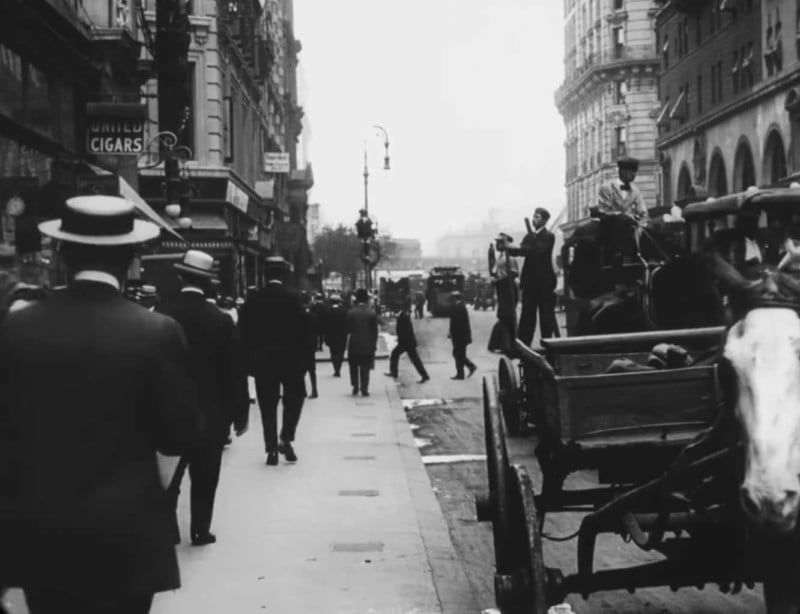 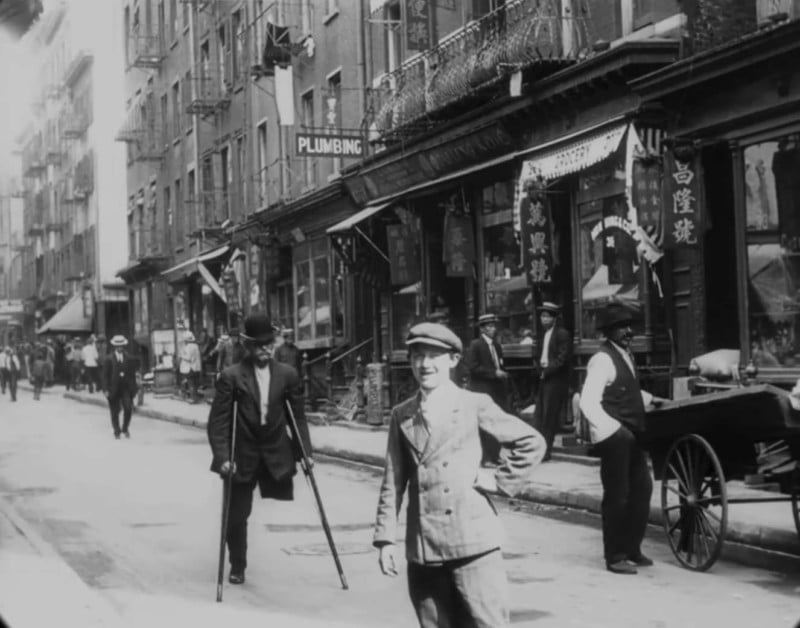 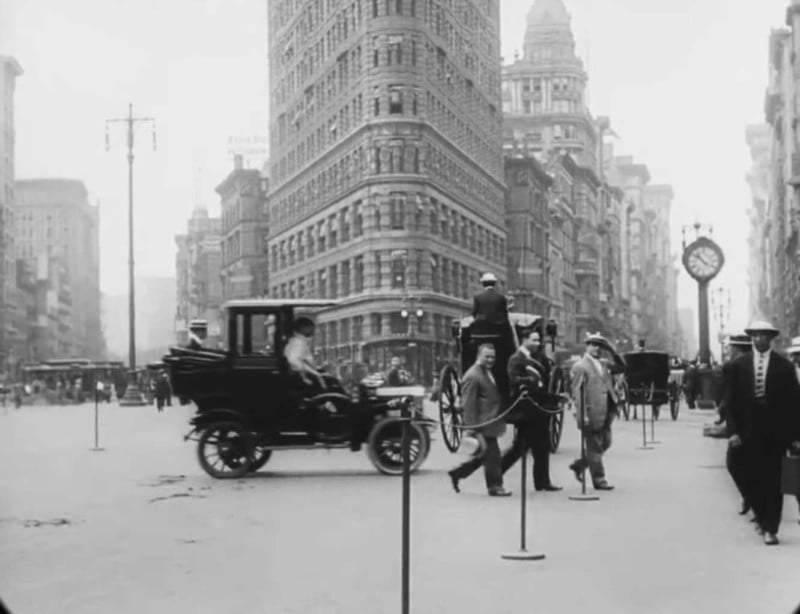 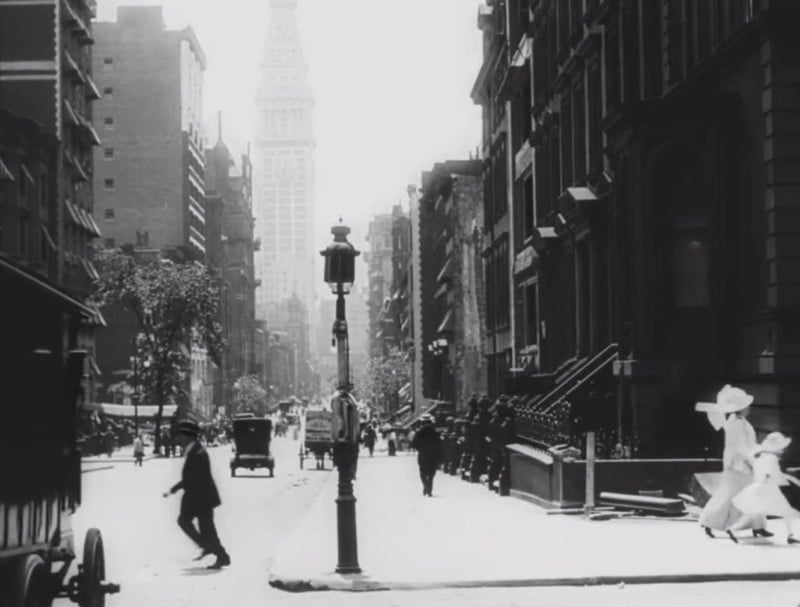 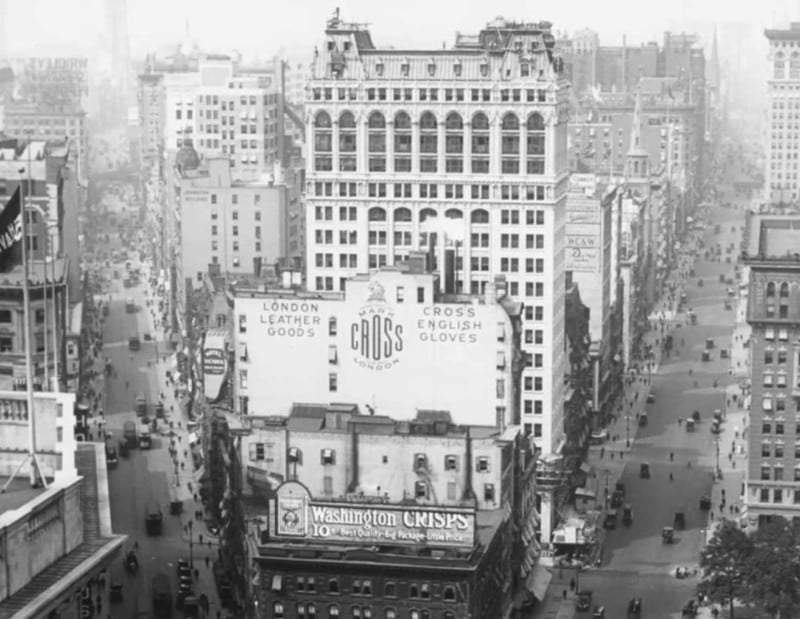 Last year we also shared a then-and-now split-screen view of a trip through New York City in 1930 and in the modern day.

(via Guy Jones via Laughing Squid)