My name is Pep Williams, and I’m a photographer from Los Angeles. I recently shot a project with the help of Leica called “Out of Bounds.” I’m one of the few photographers allowed to shoot inside a California state prison.

I also did something never done before: because I’m a former pro skateboarder, I was able to bring skateboards into the prison for the inmates to skate. It was a truly amazing experience. 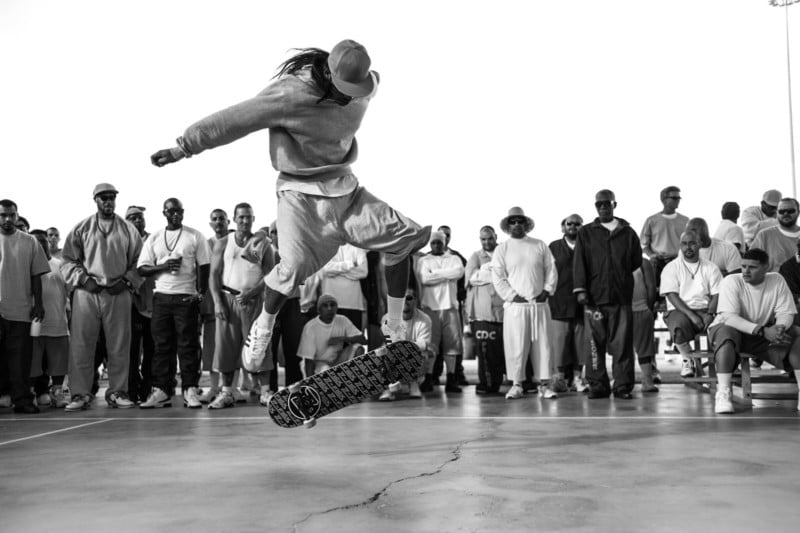 When I started shooting in the mid-90s, I always loved shooting things that most thought to be out of reach or almost impossible to shoot. Be it a designer, model, or celebrity. Being from LA and always going to NY and London, it was always very easy to achieve those goals but I wanted more.

So throughout the years, I would come up with concepts and ideas to shoot that most would think are impossible, with one being: shooting in a prison. I’ve always wanted to shoot inside a prison but I never knew how to approach it. I sent letters for years and years, but nothing. One thing I’m known for, however, is my patience and persistence, so 4 years later I found a way. My friend Dennis Martinez speaks at prisons all over the world, so I asked him and he made it happen. I was completely blown away. What Dennis also made possible was being able to bring the skateboards into the prison. 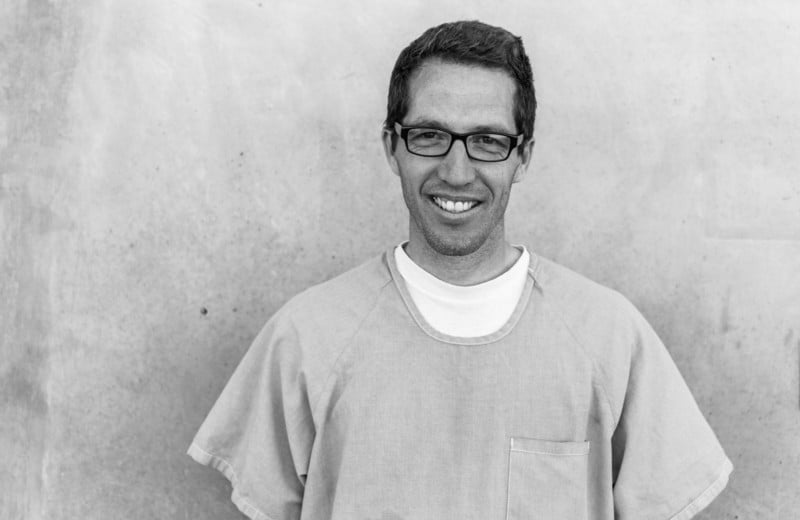 Some people are familiar with my tattoo series of photos from shows and magazine covers I’ve shot with tough guys and gang members. So what better place to find them? A prison. I went wanting to focus on one thing, but when I walked into the prison my whole perspective on what I wanted to shoot changed. 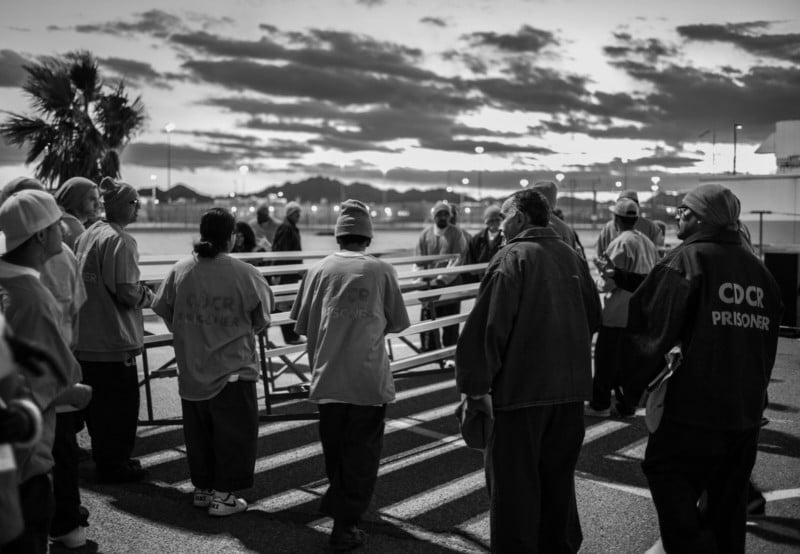 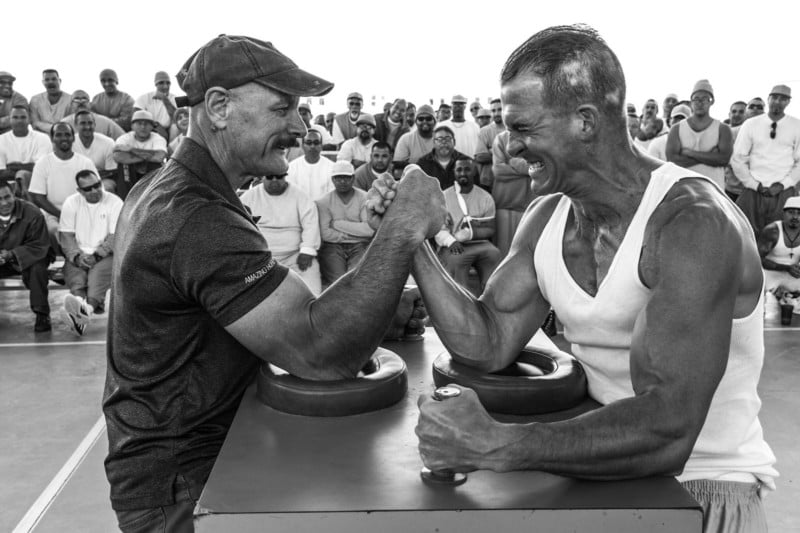 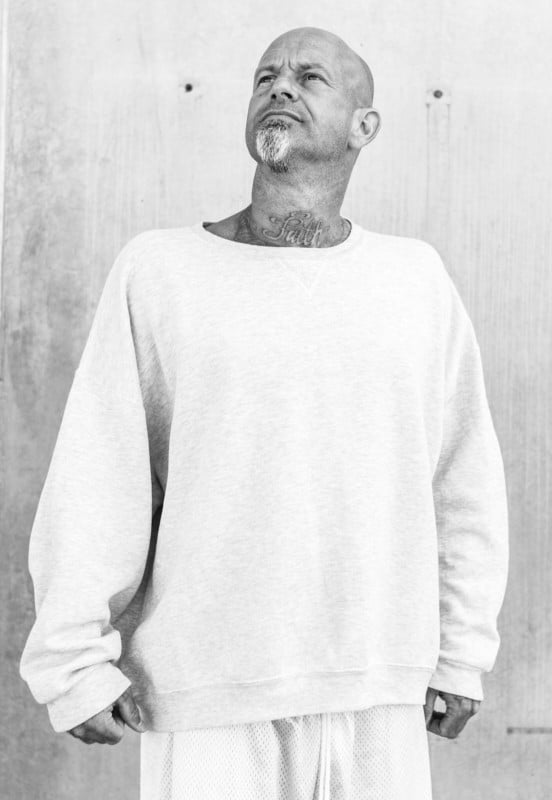 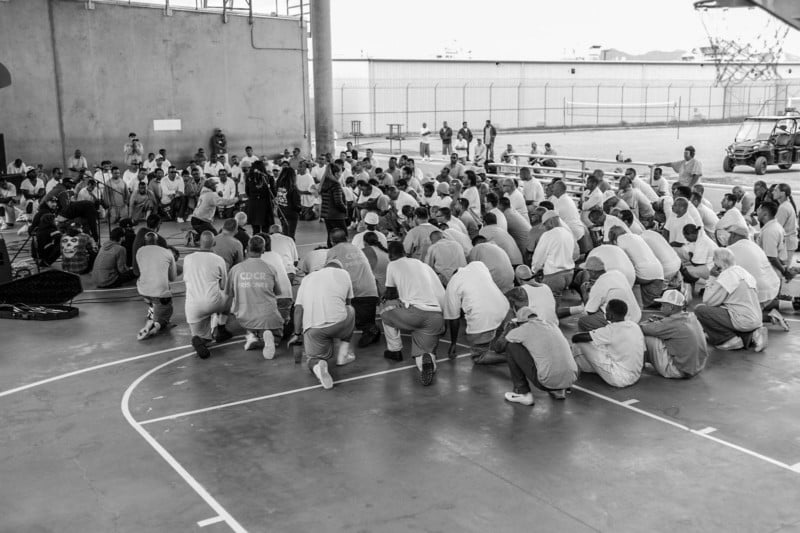 I went in wanting to shoot gang members, drug lords, and guys doing life term sentences, and I wound up actually shooting men. It was an eye-opening and life-changing experience.

About the author: Pep Williams is a Leica photographer, fine art photographer, video director, and 3rd generation DogTown skateboarder. The opinions expressed in this article are solely those of the author. Williams has traveled around the world shooting spreads for numerous magazines and also featured in magazines in countries such as Brazil, Germany, Australia, Canada, UK, Japan, and the USA. His photography has been shown in galleries and museums all over the world and widely published in fashion, music, action sports, and entertainment magazines domestically and abroad. You can find more of his work on his website, Twitter, Facebook, and Instagram.

Why I Use Getty Images to Sell My Photos