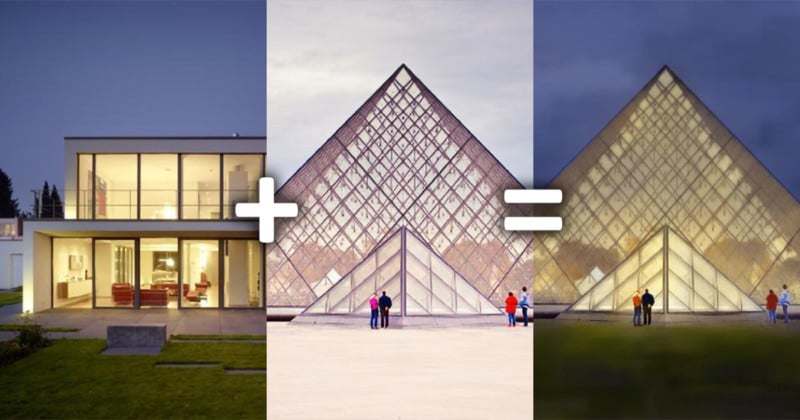 NVIDIA has unveiled a new AI algorithm called FastPhotoStyle that can transfer the style from any photo to another photo, producing impressive, photo-realistic results seemingly by magic.


The algorithm was developed by a team of scientists at NVIDIA and the University of California, Merced. It was published last month in a paper titled “A Closed-form Solution to Photorealistic Image Stylization.”

While there are several methods that already exist for this type of style transfer between photos, they require several minutes to run on a low-resolution image, and the results are inconsistent and contain noticeable artifacts.

FastPhotoStyle’s results are both faster to generate and more realistic: results can be generated 60 times faster than traditional methods, and they were found to be twice as preferred by human subjects compared to what existing algorithms could produce.

The big breakthrough in NVIDIA’s algorithm is splitting the task in two separate steps. During the stylization step, the style of a reference photo is transferred to the content photo. Next, a smoothing step helps make things photorealistic by encouraging “spacially consistent stylizations.”

Here are some examples of what FastPhotoStyle can do: 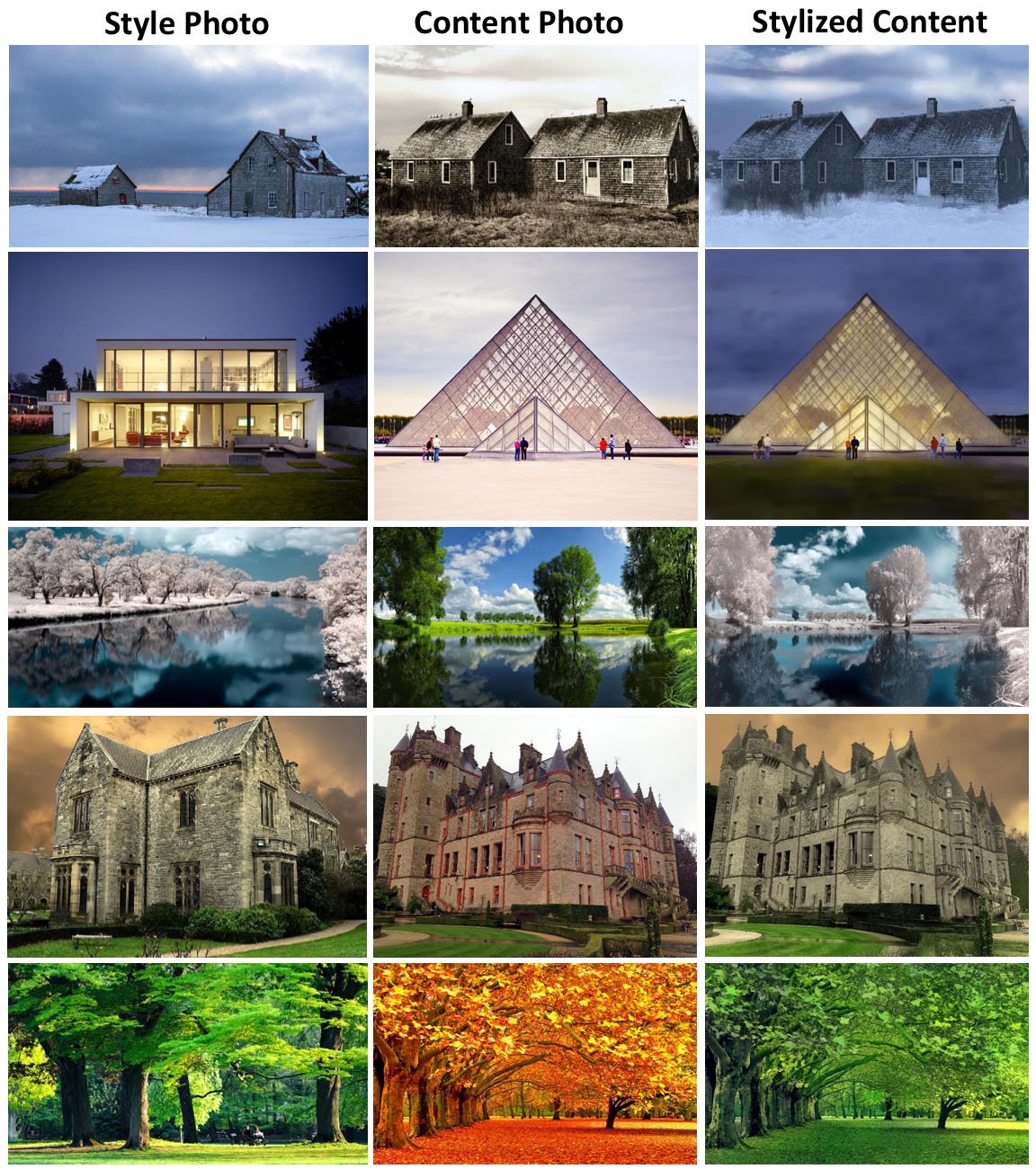 If you’re savvy with software, you can grab the source code of the algorithm and run it yourself on photos through the Github repository.