New York-based photographer Felix Kunze was recently visiting the iconic Lion’s Head mountain in Table Mountain National Park in Cape Town, South Africa, when he came across this sight at his favorite rock in a well-known lookout: a group of people had decided to scribble their full names into the rock that’s featured in countless photos.

“Let’s find the vandals that were STUPID enough to inscribe their full names into a rock at the top of Lion’s Head Mountain in Cape Town,” Kunze writes in a Facebook post. “I’m filing a police report but PLEASE share this.

“We have GOT to raise awareness that it’s not ok to vandalize our natural landmarks. And we’ve got to find these intelligence-challenged hazards and get them to take responsibility for their idiocy […] They did this on my favorite rock too. I’m fuming.” 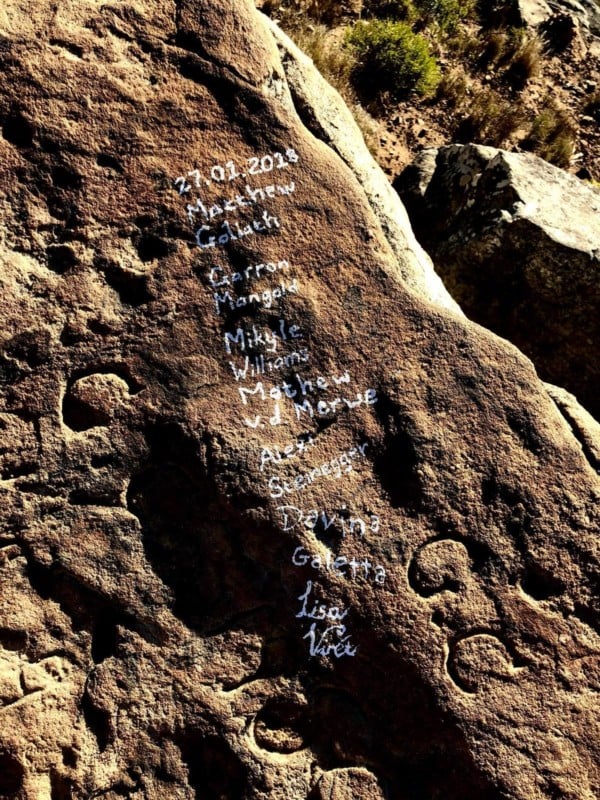 Here’s a photo captured at the same location by Kunze, showing the type of iconic view that can be ruined when vandals decide to leave their mark on nature. 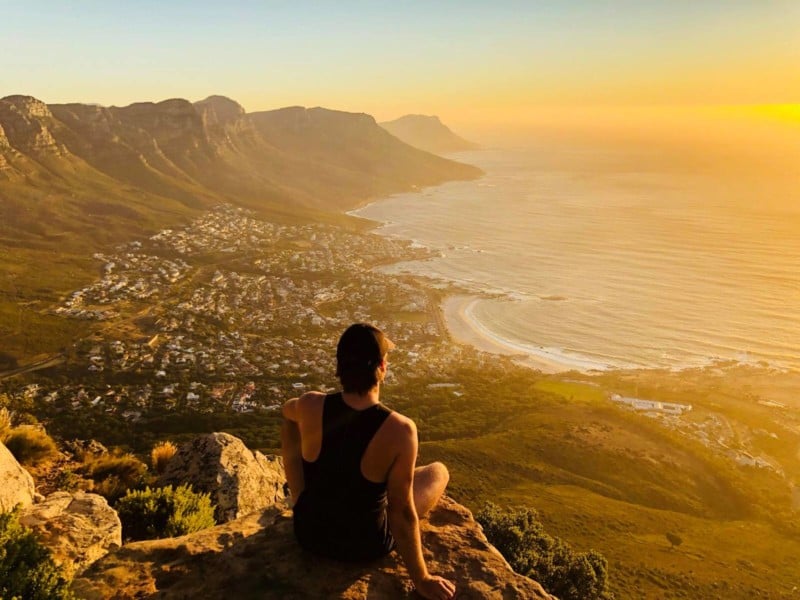 “I later spoke to a park ranger who confirmed its illegality, and that she felt my sharing it on Facebook was the right thing to do and probably more effective than reporting it to the police,” Kunze tells PetaPixel. “Lots of people take images from that vantage point. Many every day.”

The Eternal Struggle of Picking the Perfect Camera Bag

How Fujifilm Cameras and Lenses Are Made: A Behind-the-Scenes Look