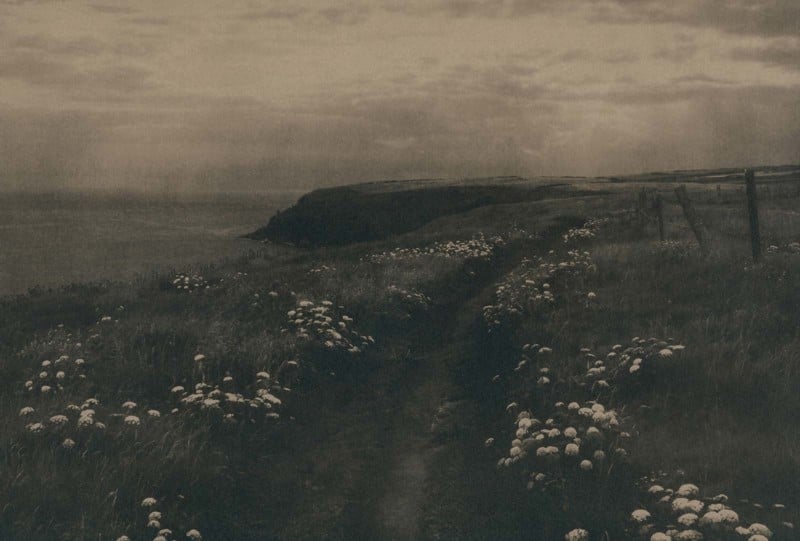 From the 1690s, Ireland’s parliament was controlled by Protestants and strict laws were passed to oppose the Catholic majority. Catholics were not allowed to become lawyers, judges, or vote. They were also banished from the military and were not allowed to teach or even own a horse worth more than £5.

The restrictions were many, and this gave rise to “forbidden mass,” to which Catholics would sneak away out of sight and conduct their worship in secret.

It was only in 1920 that the last laws against Catholics were revoked.

“The locations of these paths were traditionally passed on by word of mouth and local knowledge handed down through generations,” Dunnett tells Atlas Obscura. “I discovered the paths by doing searches on the Internet and finding little snippets posted by schools doing projects on local history, parish newsletters informing congregations about annual mass at the mass rock, and walking clubs that give directions, using penal sites as way-markers.”

Dunnett did the project with digital contact negatives. She shot each photo using a digital camera before converting them to negatives in Photoshop. Then she printed the negatives onto acetate before contact-printing them onto a paper coated with cyanotype formula. The prints were then left in a bath of vinegar and water and then washed in water. Her prints were toned in a bath of tea for a few hours, giving them their “historic” color.

“I like the idea of the process being layered like the Irish landscape, which has been coated over time by personal and national narratives,” says Dunnett.

Dunnett’s Mass Paths project is exhibiting at Custom House Studios and Gallery in Westport, County Mayo, Ireland from March 22 to April 15, 2018. She also has a crowdfunding campaign to support her exhibition, which has now surpassed its target.

You can find more images from the series on Caitriona Dunnett’s website.

Image credits: Photographs by Caitriona Dunnett and used with permission

Why I Rejected Your Request for Free Photos