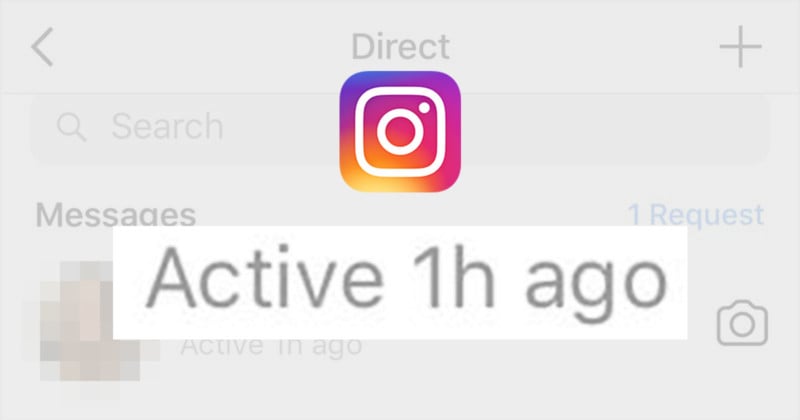 Instagram is rolling out a new Activity Status feature that you may or may not be comfortable with, depending on how much privacy you like to have on social networks. It allows people you follow or have previously chatted with to see how long ago you were last on Instagram.

The Verge reports that the feature is on by default, so you’ll be constantly broadcasting how frequently you open up the app. The time since your last use will be visible to people on the direct messages screen. 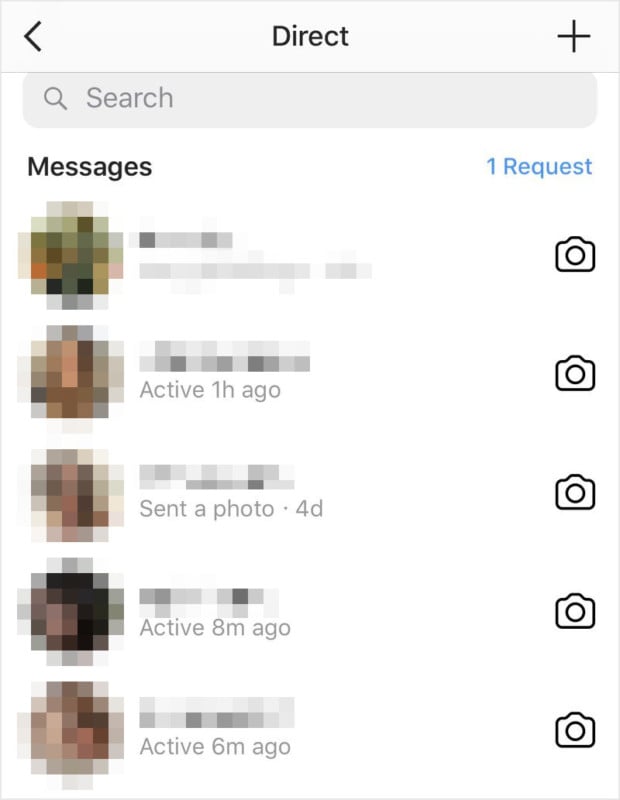 While this type of feature is common on social apps these days, this one is being quietly rolled out on Instagram and forces you to reveal more information about your behavior than before.

Some people have turned to Twitter with warnings about it to others who may be unaware:

RT to save a life.

Instagram makes it a little harder to dodge any DMs

If you don’t want to broadcast your activity, thankfully it’s extremely easy to turn off this new feature. Here’s how…

First, visit your profile screen and tap the settings button. 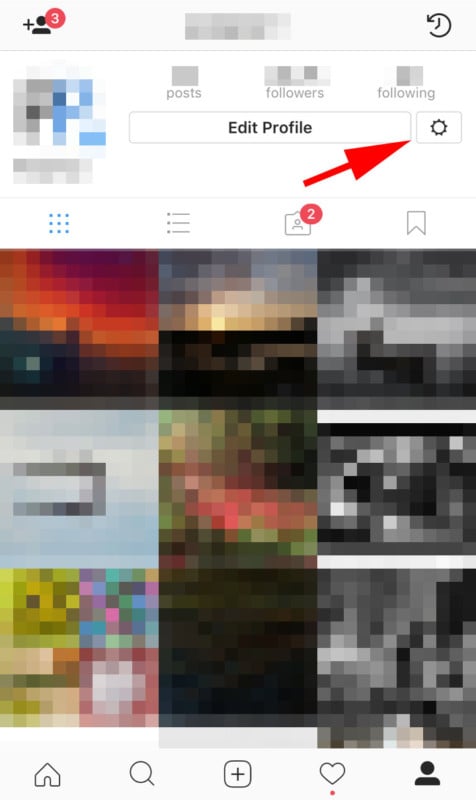 On the settings screen, scroll down a bit and you’ll see a new option called “Show Activity Status,” which is on by default. Turn this off, and voila! You’re now browsing more privately. 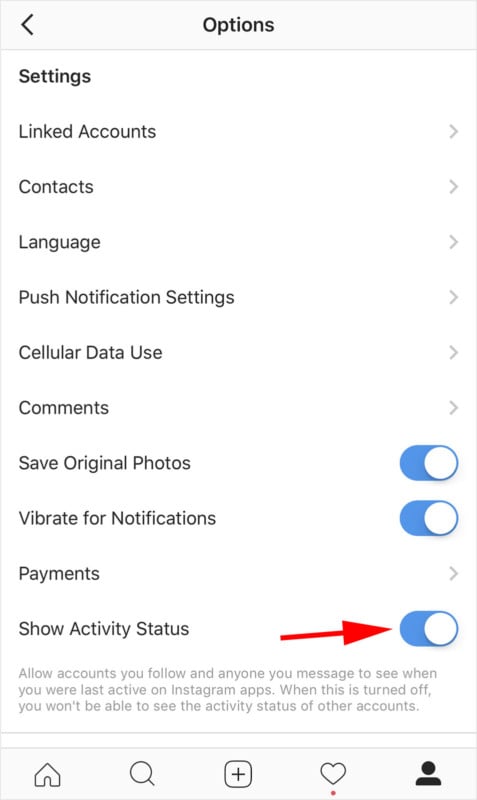 Do note, however, that the Activity Status is a two-way street — you’ll need to share in order to see. If you turn off your Activity Status, you won’t be able to see other people’s either.

An In-Depth iPhone X Camera Review by a Pro Photographer