National Geographic has been publishing its magazine since 1888, so this year marks the 130th anniversary of the publication. Here’s a 2-minute timelapse video that shows every single magazine cover over those 130 years.


The magazine is known for its famous yellow border and its extensive use of high-quality photography, but neither of those was present in the early days of National Geographic. The very first issue of the magazine had an extremely plain cover, cost 50 cents, and contained exactly zero photos. 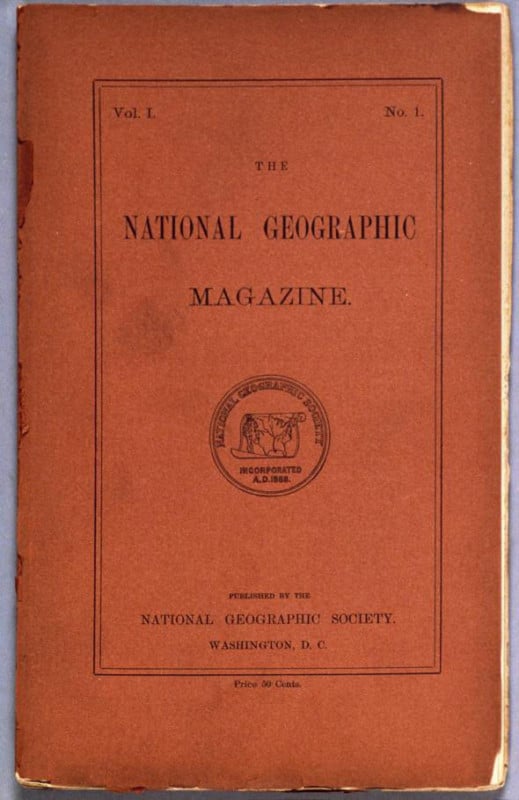 Nowadays, National Geographic almost always features photography prominently on its cover, and its pages are covered with photography. 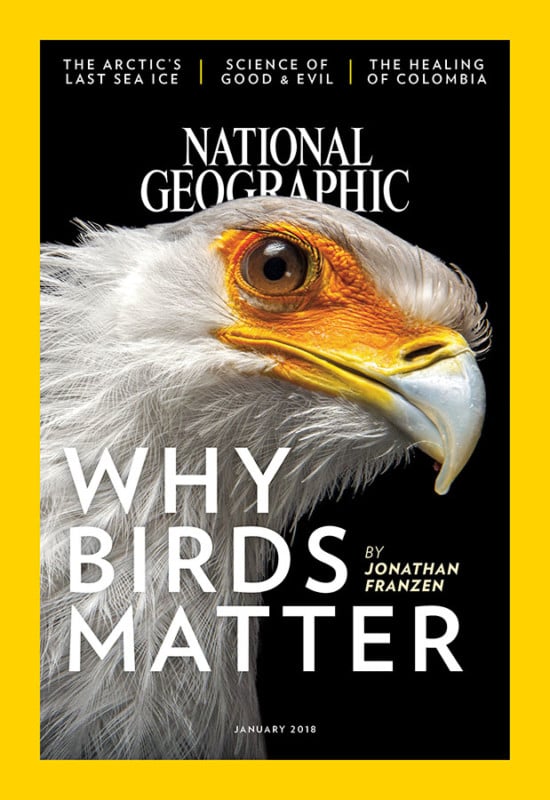 “Over the last 130 years, National Geographic has changed the look of its magazine but never wavered from its commitment to explore ‘the world and all that is in it’,” Nat Geo says.

(via Nat Geo via Sploid)