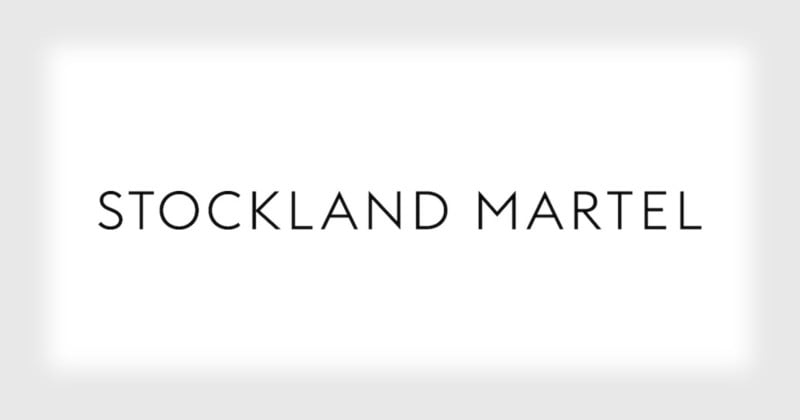 The renowned New York photo-representation agency Stockland Martel has announced that it closed its doors on December 31st, 2017, after 34 years of repping some of the biggest names in the industry.

In a blog post published Monday, the agency writes that founders Bill Stockland and Maureen Martel are both retiring.

“After more than three successful, exhilarating, and memorable decades, we decided to retire and begin a new chapter in our lives,” Stockland and Martel state. “We are looking forward to enjoying life at a slower pace, exploring new interests, and spending more time with family and friends.

“We have been honored to represent some of the most talented photographers in the industry and are grateful for the trust they invested in us. Together, we built a business that we will forever be proud of, one that endured and thrived despite the many ways in which commercial photography has evolved since we began in 1983.”

The agency had upward of 25 commercial photographers at any given time covering a wide spectrum of genres. The process of adding new talent was highly selective and involved recommendations, rigorous interviews, and consultations with colleagues in the industry.

The final roster of photographers has been posted to the agency’s homepage with links to their websites.

7 Common Portrait Lighting Mistakes (And How to Avoid Them)

Photographer Terry Richardson Under Investigation by NYPD for Sex Crimes