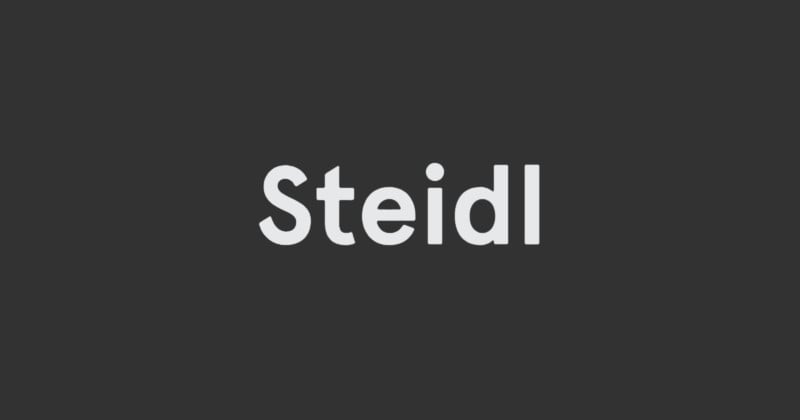 The well-known German international photo book publisher Steidl has been ordered by a German court to return 49 lost proofs of the man’s photos.

artnet reports that New York-based photographer Lawrence Schwartzwald had sent a selection of 49 signed prints valued at $1,200 each to Steidl back in September 2014.

The prints were of photos in a project titled The Art of Reading, which consists of candid photos Schwartzwald shot of New Yorkers reading.

Steidl got back to Schwartzwald in June 2015, informing the photographer that the publisher didn’t have enough capacity to fulfill the order. But after Steidl asked for his portfolio prints back, years went by without anything being returned.

Last year, after multiple requests, Schwartzwald finally had had enough. In April 2016, he sued the publisher in Germany to get his prints back.

“Basically, I’d gone on for a year being patient. I didn’t like the tone I was getting, and I couldn’t understand why it would take longer than 15 minutes to return this material,” the photographer tells artnet.

“It just couldn’t be found,” Stedil tells artnet. “I didn’t sell it, auction it, or put it under my bed, it’s just not there anymore. Someone probably packed it incorrectly and it ended up somewhere else, but it’s not there anymore. It just happened, in my opinion I don’t deserve the death penalty.”

Steidl says that the prints were most likely shredded, which is common practice since photographers generally don’t ask for portfolio proofs to be returned.

(via artnet via PDN Pulse)

Essentials of an Antarctic Expedition Photographer

Apple Admits It Slows Down Older iPhones: Here’s Why