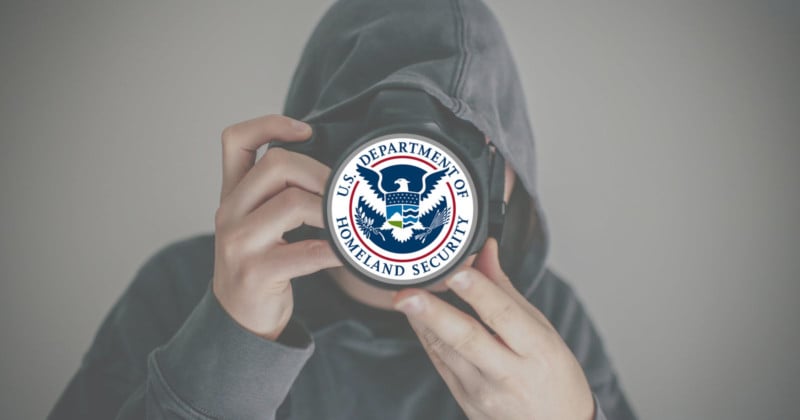 Miss out on that $100,000 a year job working for the government in the same role Ansel Adams had? Another lucrative US government photography job opening has opened up: the Department of Homeland Security is now looking for a photographer for its Secretary.

The job listing was just posted to USAJOBS, the governments official employment website. The full-time “Photographer” job has a pay scale and grade of GS 12, comes with nice government benefits, and has a salary range of $79,720 to $103,639 per year.

By comparison, the Ansel Adams position had a high-end salary of $99,296 and a recent Supreme Court photography opening listed a max salary of $86,460.

The Homeland Security photographer will be based in Washington D.C. and will be responsible for creating DSLR photos and videos for standalone usage, social media, and articles.

You may be expected to travel in the position (including on military aircraft), but it’s estimated to be 50% or less. You may also be required to be on call 24 hours a day. Applicants must be able to obtain a Top Secret Security Clearance.

If you’re a U.S. Citizen, you can apply for this job through USAJOBS through December 29th, 2017. To see whether you’d be a candidate, check out this questionnaire that you’ll answer as part of the application.

Image credits: Illustration based on photo courtesy of SmartPhotoCourses.com