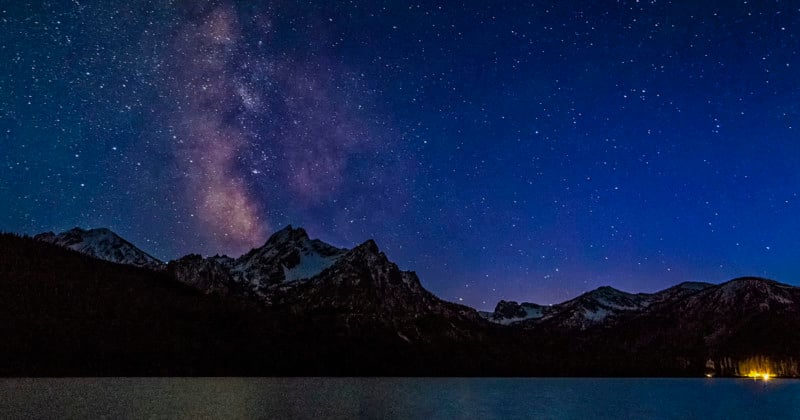 Looking for exceptionally dark skies in the United States? It seems Idaho is the place to visit. A large patch of land in central Idaho has just been designated the first International Dark Sky Reserve in the country, and it’s one of only 12 such reserves on Earth.

The designation was announced this week by the International Dark-Sky Association (IDA), which picked an area spanning 1,400 square miles (3,600 square km) from Ketchum/Sun Valley to Stanley. The reserve becomes the 3rd largest of the 12 reserves. 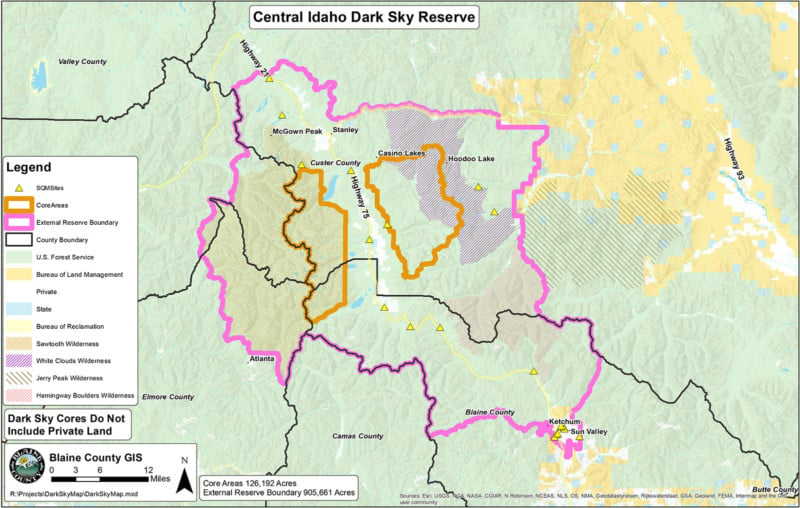 IDA says that the designation comes after two decades of Idahoans working to limit light pollution on the region’s environment. Becoming a reserve will further help the area combat the use of artificial light.

“IDA’s Reserve designation requires public and private lands to possess an exceptional or distinguished quality of night sky, view of the stars and nocturnal environment,” the association says. “Reserves can only be formed through partnerships of multiple land managers who have recognized the value of quality nighttime environment through regulation and long-term planning.”

Here’s a list of the 12 current Dark Sky Reserves:

The Central Idaho Dark Sky Reserve has achieved “Gold Tier” status, which is reserved for the darkest skies around the world.

(via IDA via Earther)

Image credits: Header photo by Charles Knowles and licensed under CC BY 2.0

This is the Amazing Tethering Speed of the Sony a7R III

This is What Happens When You Microwave a DSLR Camera