Photographer Pete McBride has traveled around the world with his camera for over 20 years, but one of his most incredible achievements has been hiking the entire Colorado River, including through the Grand Canyon. Here’s a great 10-minute profile of McBride by Adorama Spotlight.

McBride’s career was born from a passion for adventure photography in his home state of Colorado, USA. 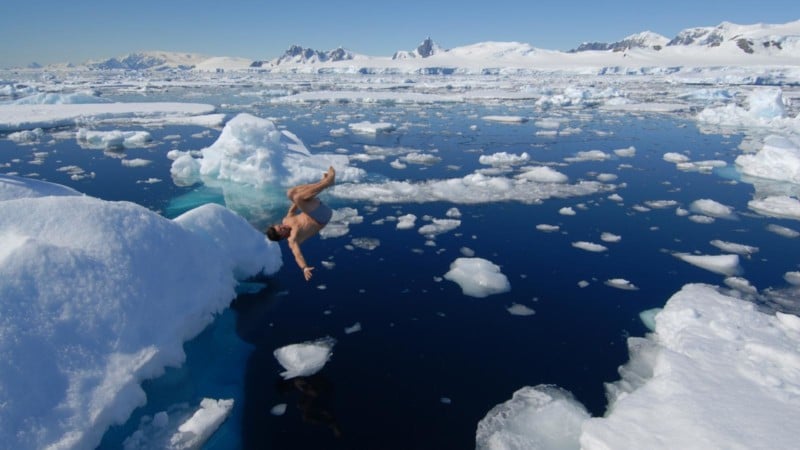 He soon realized that most of his work involved water in some way, and wherever he went he would meet people involved somehow with the precious commodity, whether that would be a family struggling to get enough water, or someone back-flipping into it.

“Water is just that one common resource that we all share,” says McBride.

Inspired by his father’s encouragement, McBride undertook a 2-year-long project to document the Colorado River from source to sea. Except the river doesn’t go to the sea. It’s been “used up” that it just ends in the sprawl of a delta.

During his project, there was an attempt to revive the river by flushing water into it. McBride was the last person to kayak the Colorado River from source to sea, finding himself paddling through thick slush.

“I wanted to do these stories to make people think,” says McBride.

The Colorado River runs through the Grand Canyon, the section itself is 277 miles long and makes up just a part of the entire stretch. Even so, the Grand Canyon is facing challenges of its own from people who want to “make money from this iconic [place].” 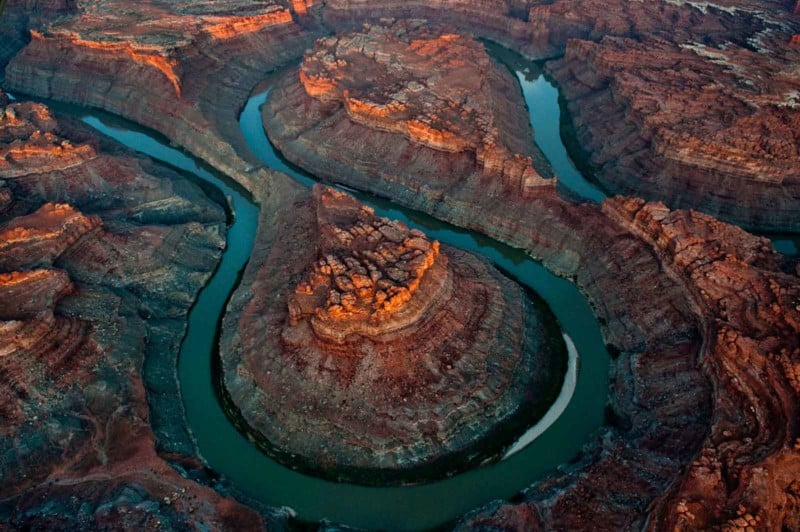 (via Adorama via Fstoppers)

How to Run Nik Collection Standalone Without Photoshop or Lightroom

I Tested 10+ Photoshop Alternatives to See How They Stack Up