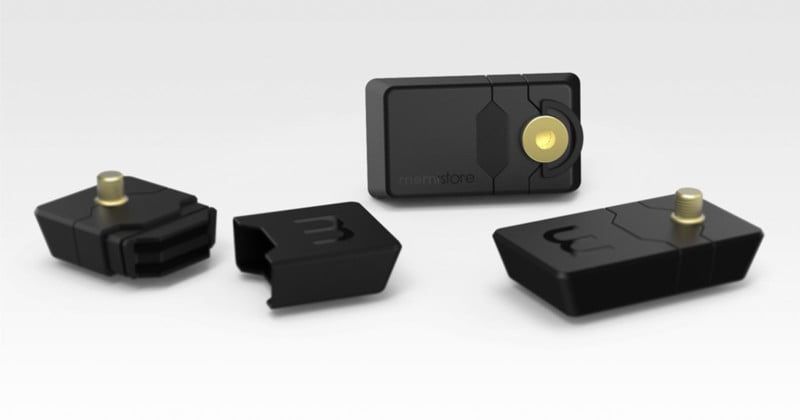 Memistore is a new camera accessory that claims to be the world’s first SD card holder that attaches directly to your camera.

Memistore will work with any DSLR or mirrorless camera; it can be attached via a hot shoe or 1/4 inch screw. Since it has a male adapter on one side and a female on the other, it can be mounted in-between your camera and tripod. 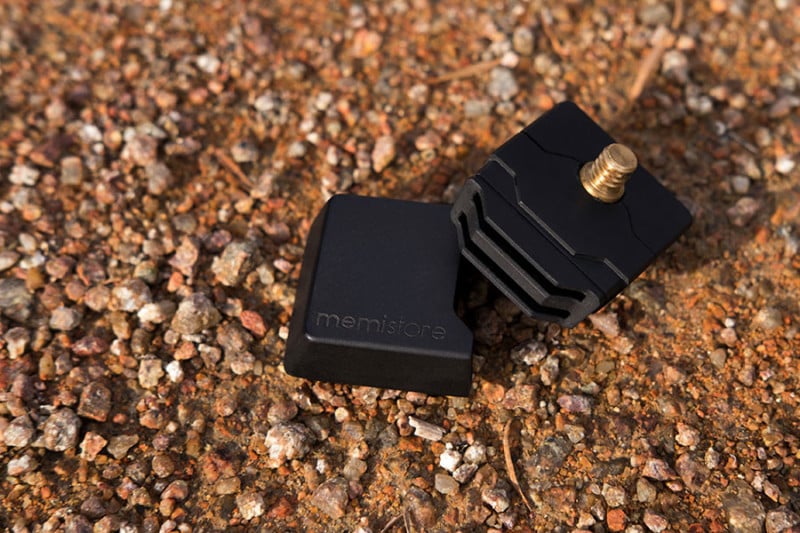 Memistore can be twisted independently of the tripod and/or camera, allowing you to stow away the holder when it’s not needed. 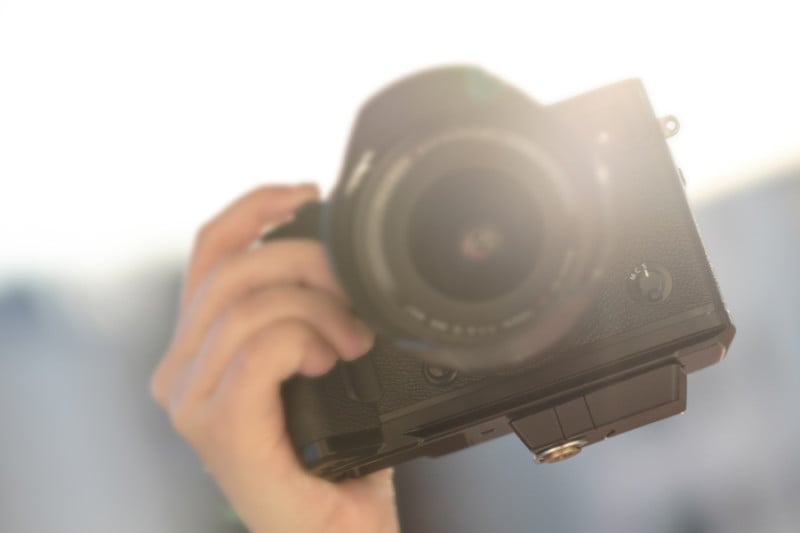 The holder is capable of storing two SD cards, and it is also splash-proof to protect the important data held within. The cover only requires one hand to remove, allowing for easy access. 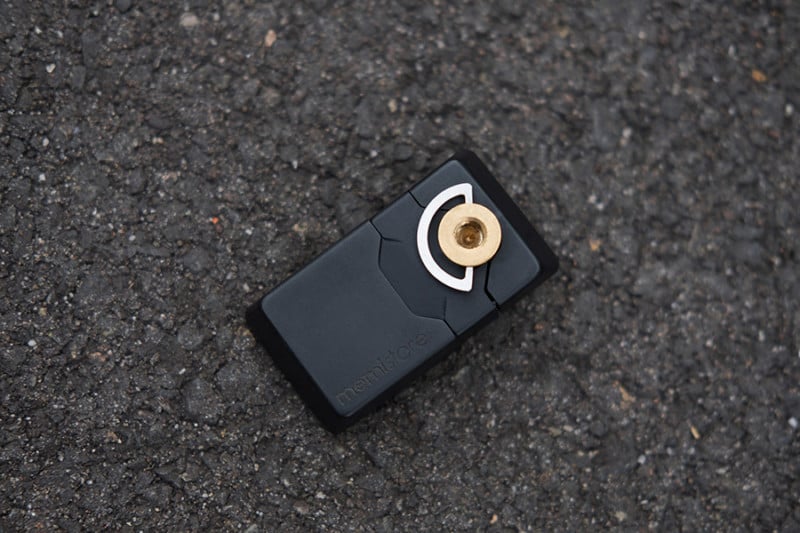 Memistore is available for a $15 contribution on Kickstarter (assuming the project funds and delivers), and aims to begin shipping in June 2018. The retail price will be $30 if the project reaches that point.