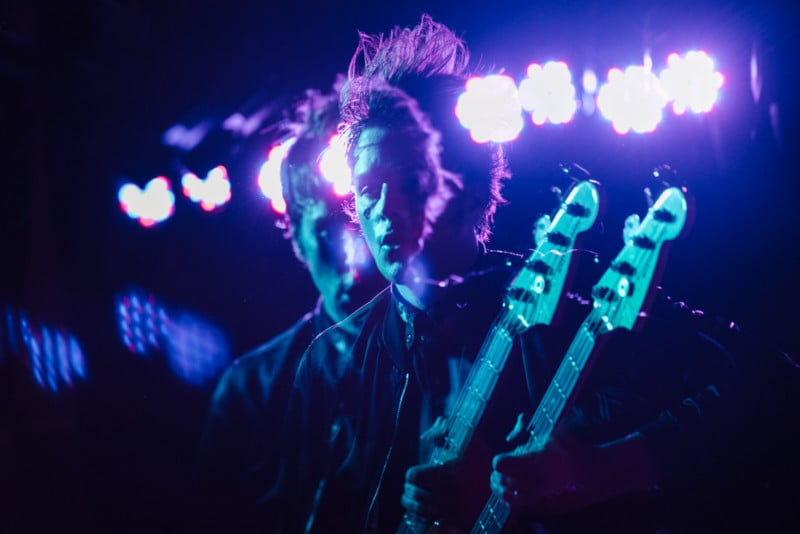 I recently shot a series of double exposure photos of the band I Don’t Know How But They Found Me at The Knitting Factory, and they’ve received a great response. So, I thought it would be worth explaining how I took them!

If you also have a Nikon D750 or similar Nikon camera, here’s how you can experiment like I did:

This can be difficult to do in an unpredictable live music setting – your subject might be bouncing around the stage! But if you can see in your mind how you’d like the final image to look, that will help you take the steps to create it. With IDK being a two-man band, I knew I wanted to take some double exposure photos that included both Dallon Weekes and Ryan Seaman. Prior to taking a shot, I decided I wanted Dallon on the left side of the image and Ryan on the right. My angle of shooting and stage light locations came into play when making this choice. 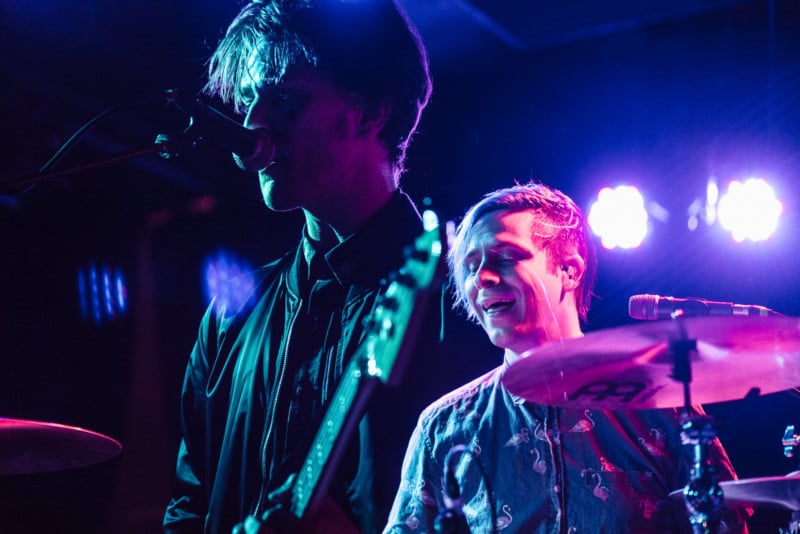 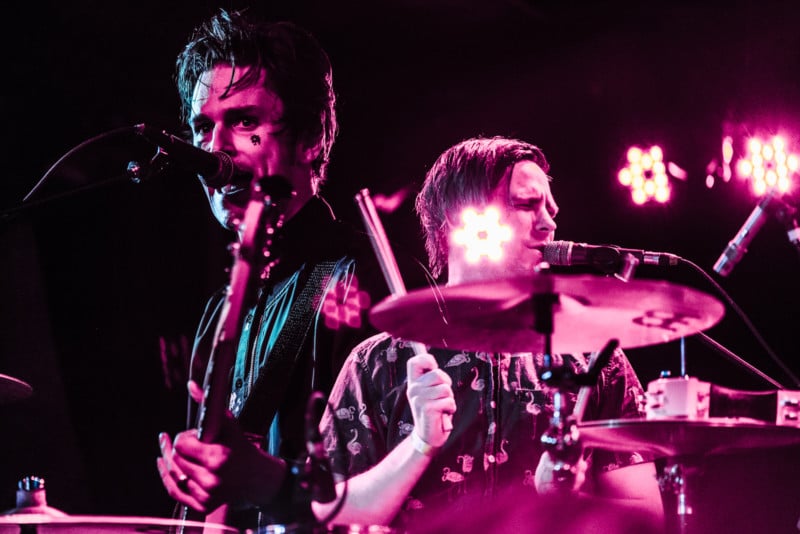 On my Nikon D750, I went to the Photo Shooting Menu and selected Multiple Exposure. 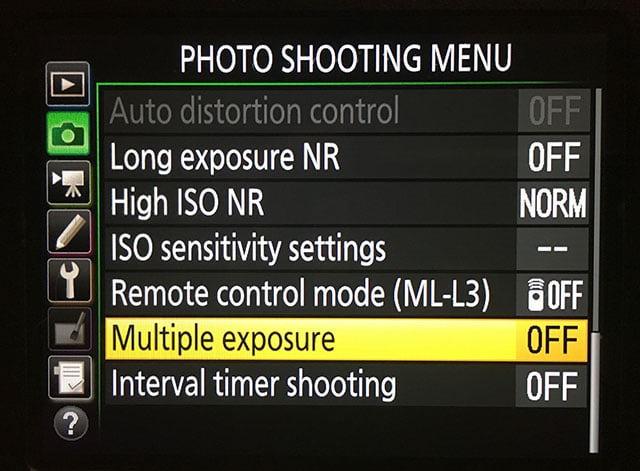 Then, for the Multiple Exposure Mode, I selected On (series) because I wanted to try several double exposure photos. If I had wanted to just take just one, I would have selected On (single photo). Keep in mind that if you select On (series), your camera will keep taking multiple exposures until you go back into the menu and turn it off. 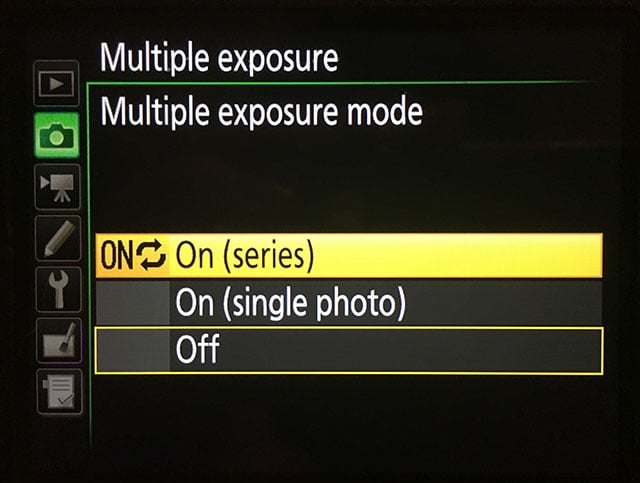 I set my Number of Shots to 2 (though you may want to get funky and try 3) and Auto Gain to On. With Auto Gain on, the camera will ensure both frames add up to the correct exposure for the final composite image. 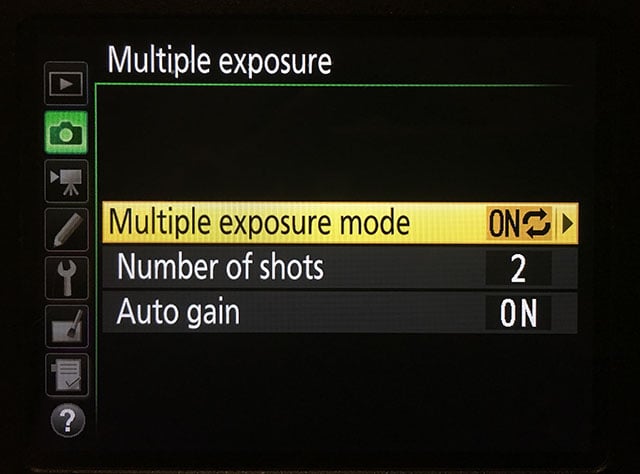 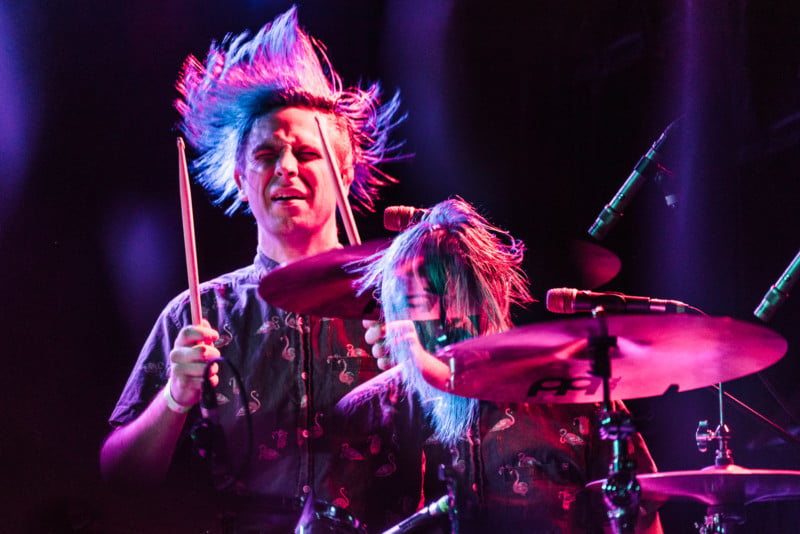 Once your settings are correct, take the first shot of your double exposure. Line up the subject based on your final image vision and focus appropriately. Then, take your second shot (remember to focus again unless you’re going for blurry) while keeping in mind how you framed the first.

Though I’m a Nikon girl, Canon users have an advantage in this case because Nikon does not allow you to preview how your second image will look overlayed on the first. So, you have to get creative and go for some trial and error! I shot many double exposures of IDK and only edited the best ones. Don’t be discouraged if it takes you several tries to get the shots you want. You might make only slight adjustments in your framing if you’re shooting the same subject. Consider trying different angles if you’re photographing several band members in one double exposure. 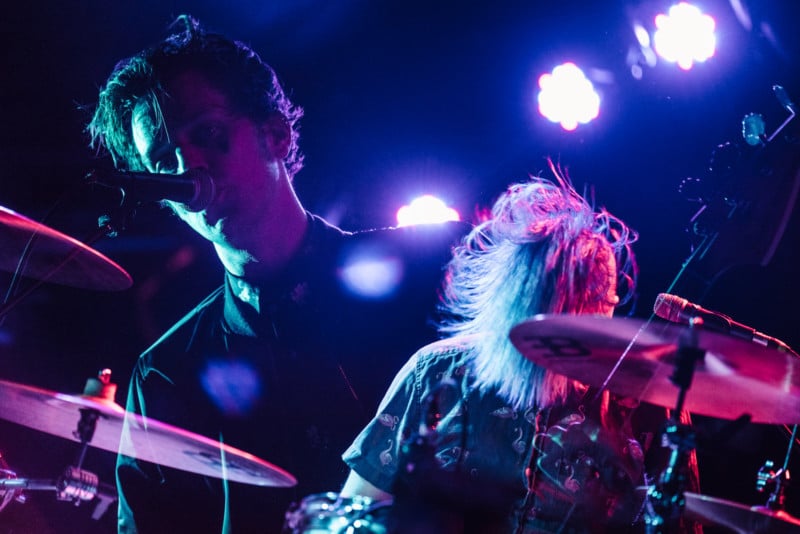 There you have it! I hope this post has inspired you to try a double exposure at your next concert. 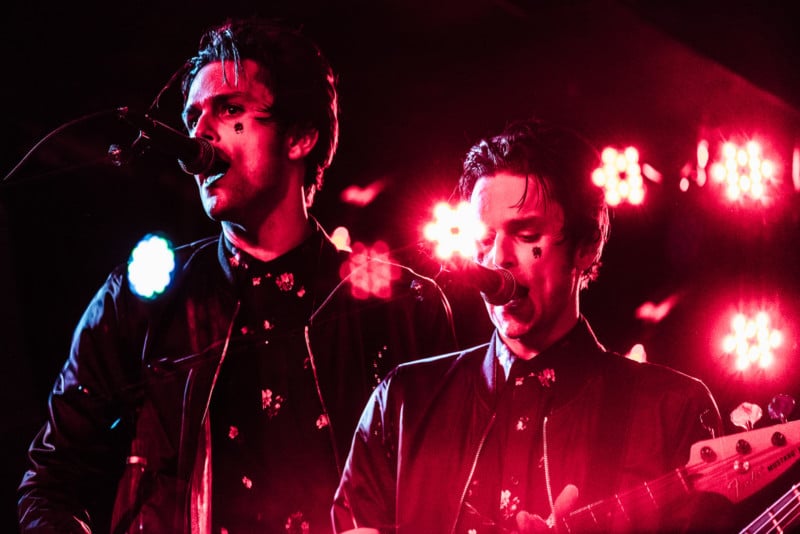 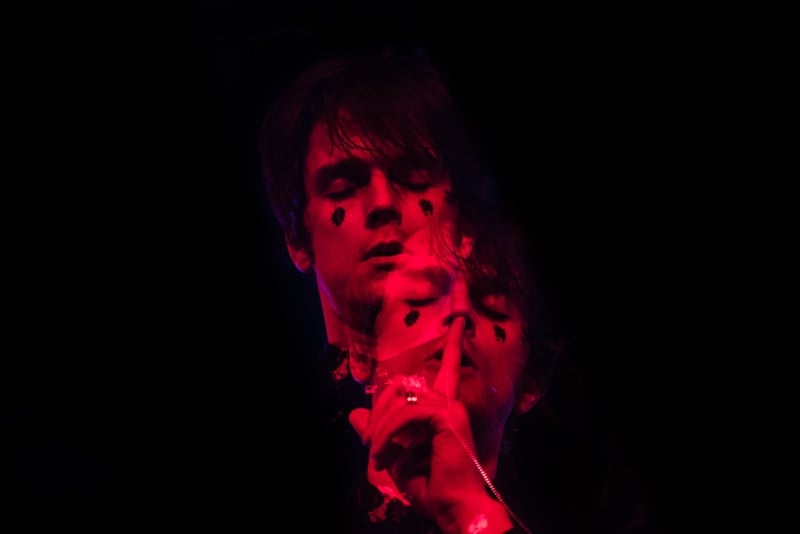 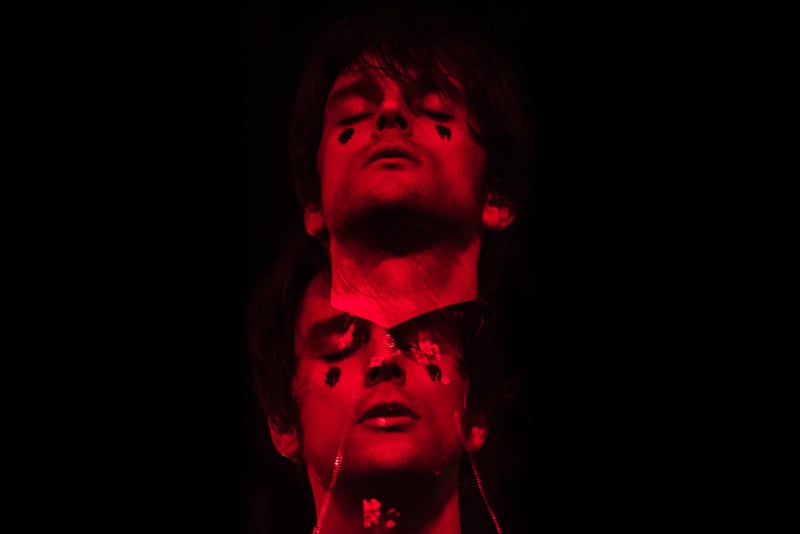 About the author: Elyse Jankowski is a music, tour, wedding, and portrait photographer working in New Jersey and New York City. She founded the Stars and Scars music magazine and concert promotion company at the age of 16. You can find more of her work on her portfolio and Instagram.

The Difference Between Levels and Curves in Photoshop