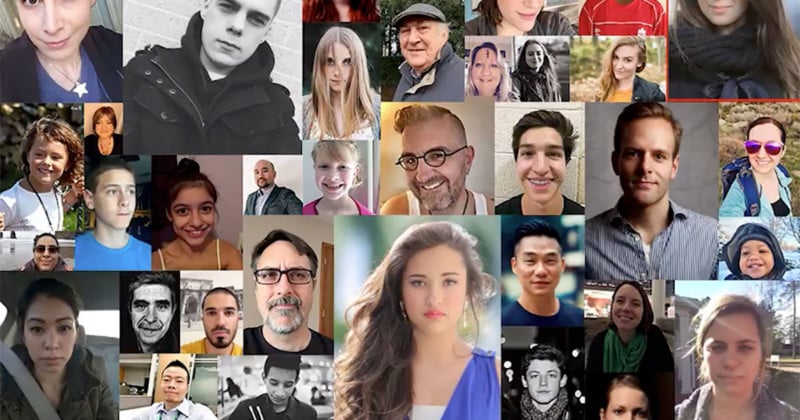 Researchers at Facebook and Tel Aviv University in Israel have teamed up to bring your selfies to “life.” Using a single still photo of a person’s face, their new technology is able to animate it and introduce different expressions.

The study has developed a technique that will “automatically animate” a still portrait, even a painting, creating various emotions that were not present in the original single frame. 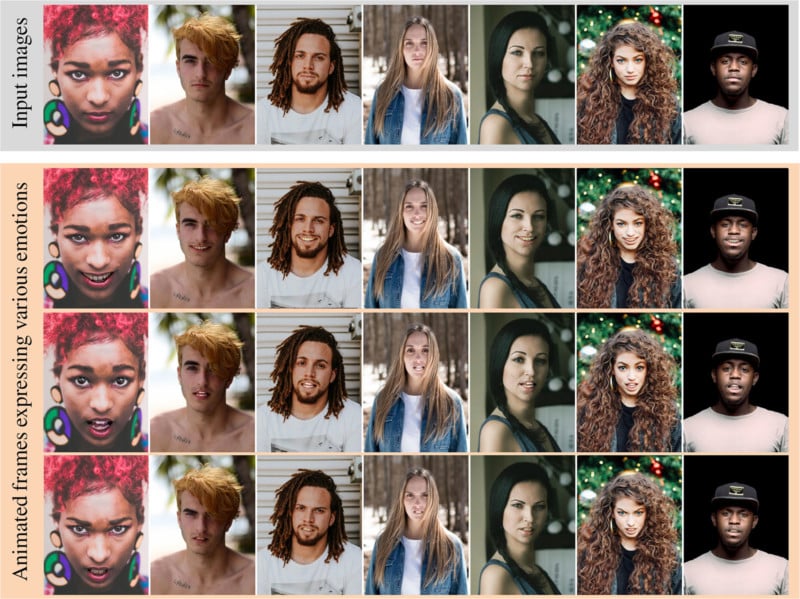 Using a “driving video” (a video of someone performing different expressions), the technology replicates the expressions it observes onto the still image it is provided with.

It works by warping areas of the image in a 2-dimensional space, while also adding fine-scale “dynamic details” that make the animation much more realistic. Such details include creases in the skin and wrinkles.

It’s even capable of reproducing “hidden features” (such as teeth) that might be obscured from view in the original photo. These are “transferred” from the driving video. 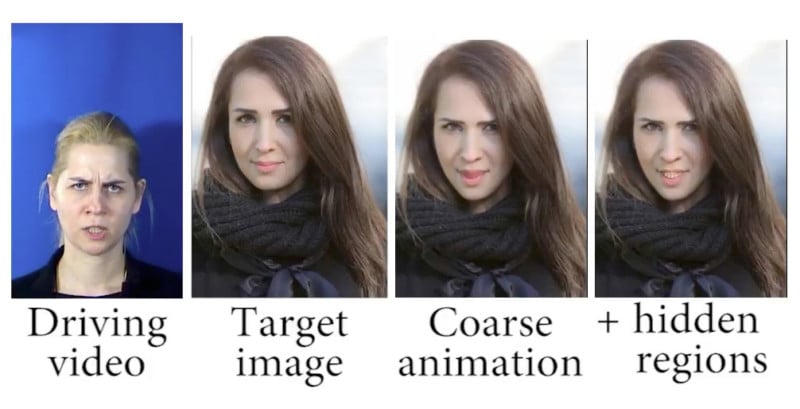 What use is there for this technology, you may be asking? Well, with Facebook’s involvement, it is quite possible that users will be able to animate their profile picture and cause it to react to stimuli on the social network at some point in the future. 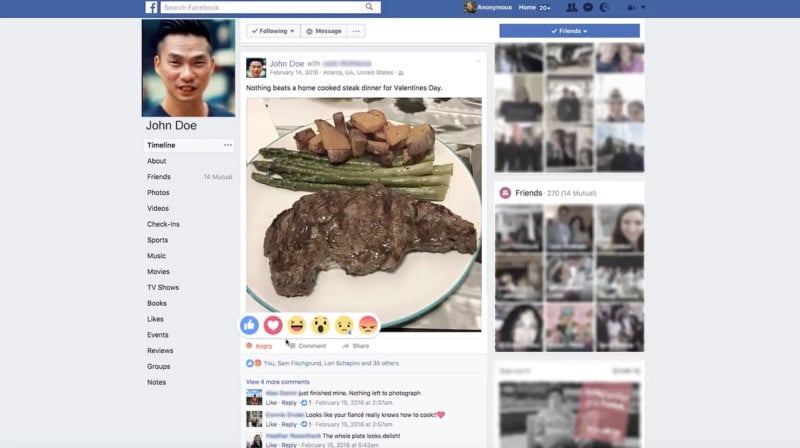 The team has released a 4.5-minute video that outlines the research and what their new technology can achieve:

(via Tel Aviv University via Engadget)