The Museum of Modern Art is planning to sell over 400 photos from its impressive collection, including early prints of some of the most famous photos by legendary photographers. The 3-minute video above is a look at a few of the works that you can soon own if you have sufficiently deep pockets.

In 1940, MoMA became the first museum in the United States to establish a department entirely devoted to photography. Since then, they’ve amassed a vast collection of 30,000 modern photos. As it continually reviews and refines this treasure trove of works, MoMA occasionally chooses to “deaccession” photos, and that’s what will soon be happening.

Among the 400 works are unique “Rayographs” (AKA photograms) by Man Ray. These are images made on photo paper by placing objects directly onto the paper. Since no negative is used, each of these rayographs is one-of-a-kind. They’re expected to fetch between $150,000 to $300,000 each. 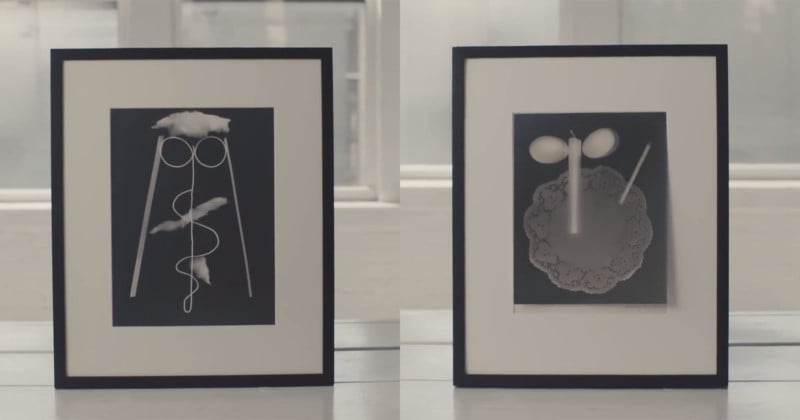 A print of Ansel Adams’ “Clearing Winter Storm” will also be sold. Adams served as the first vice chair of MoMA’s photography department when it was established. This print is expected to fetch up to $80,000. 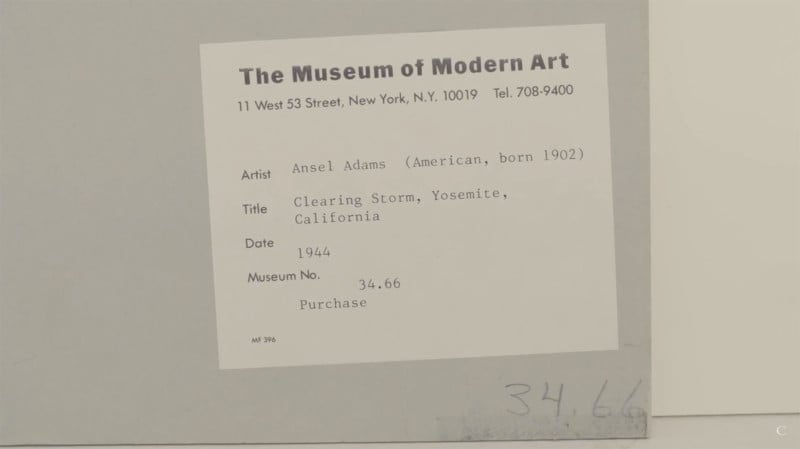 Finally, a beautiful print of Henri Cartier Bresson’s iconic 1932 photo, “Behind the Gare Saint-Lazare,” is also getting put up for sale with an estimated top price of $18,000. 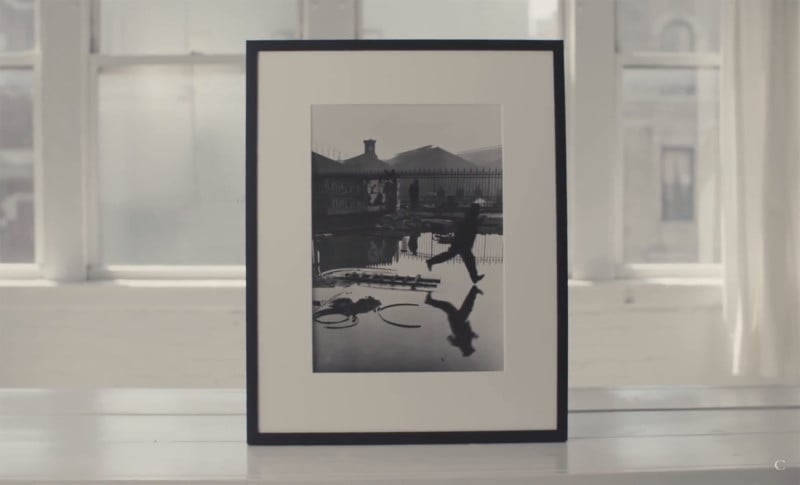 The 400+ prints will be sold between October 2017 and April 2018 through a series of auctions held by Christie’s, both in New York and on the Web.

“While MoMA may own more than one print of any given image,” says Darius Himes, MoMA’s International Head of Photographs, in the video, “it should not be assumed that these prints exist in large quantities.”

You can find a listing of the photos that are going up for auction on this Christie’s page.

How to Color Correct with One Click in Photoshop

This App Turns Your Smartphone Into a Lightroom Control Panel