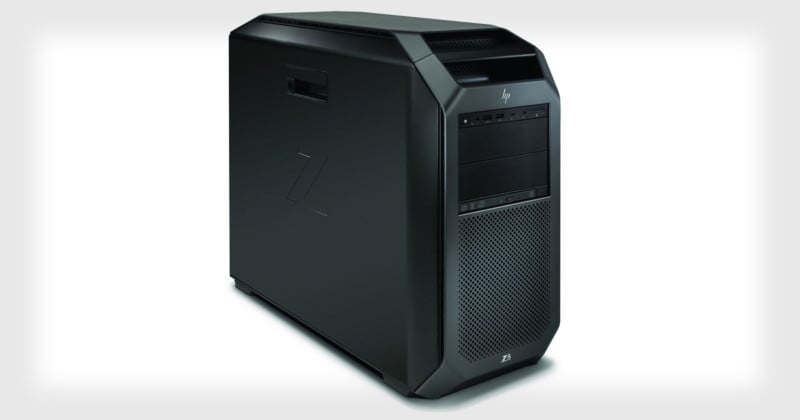 Need the ultimate workstation for your photo and video editing? HP just launched a new lineup of desktop workstations for you. The latest Z Workstations can be upgraded with mind-boggling hardware specs. The top-of-the-line model is the Z8, followed by the Z6 and Z4.

These monstrous desktop computers run Windows 10 Pro 64-bit and are geared towards creatives, visual effects artists, and anyone who needs an enormous amount of computing power at their fingertips. 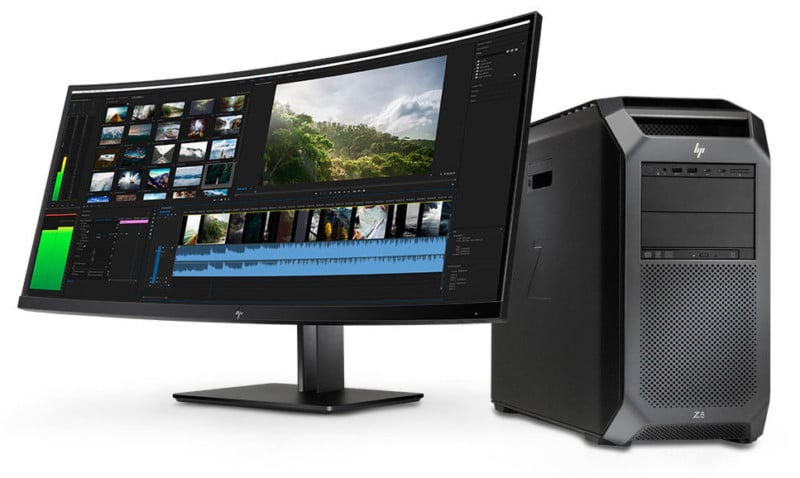 The Z8, which HP touts as “the world’s most powerful workstation”, contains 24 RAM slots that allow you to insert up to 3 terabytes of memory in an age when most people are working with 8GB, 16GB, and 32GB. With 3000GB at your disposal, you can probably open up an entire photo shoot in separate tabs while working in Adobe Photoshop and do editing work at full speed. 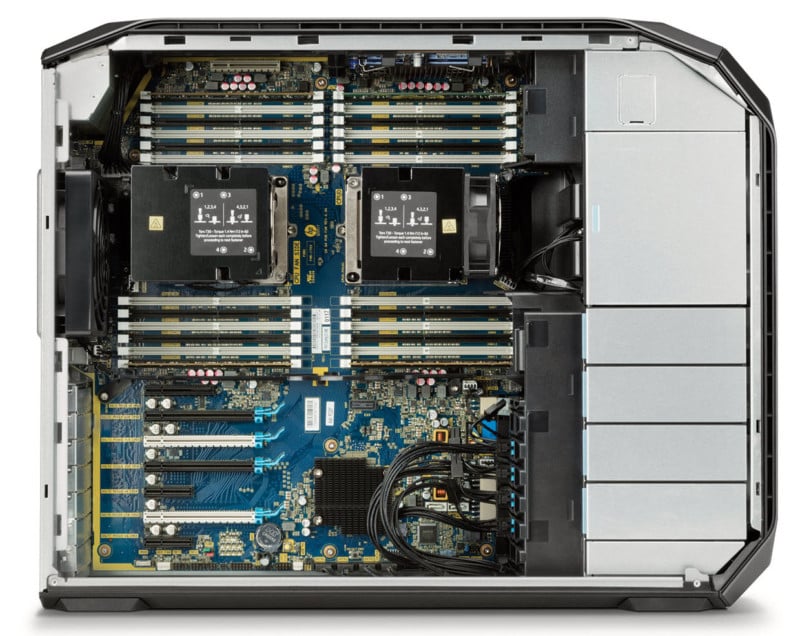 For storage, the Z8 can be upgraded with up to 48 terabytes of space… in case, you know, you’d like to keep your entire lifetime archive of photos close at hand on your main workstation. 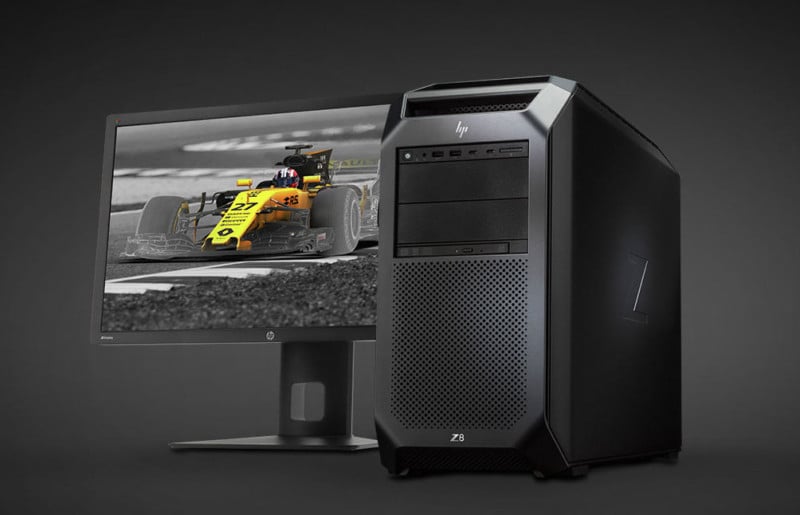 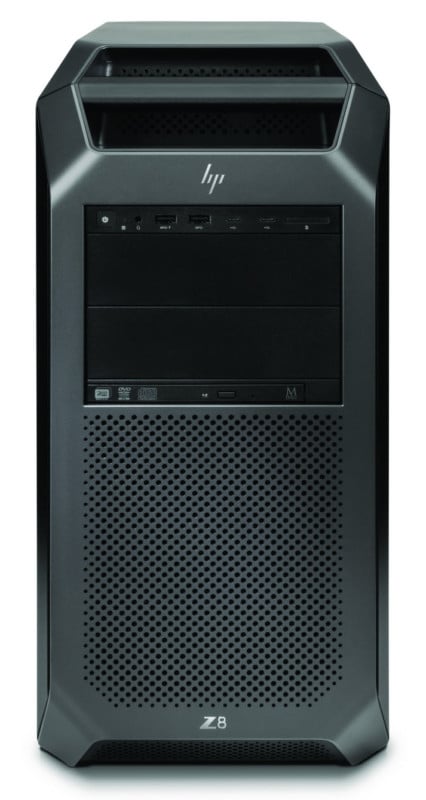 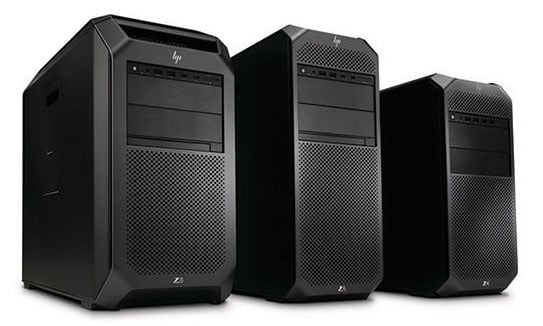 The Z8 will cost $2,439 as the barebones workstation — you’ll need to shell out thousands more to get it up to the maximum specs described above — and will be available starting in October. The Z6 and Z4 will arrive in October and November, respectively, with base prices of $1,919 and $1,249, respectively.

‘Born From Urgency’: Joey L. Releases Book and Film on War Against ISIS