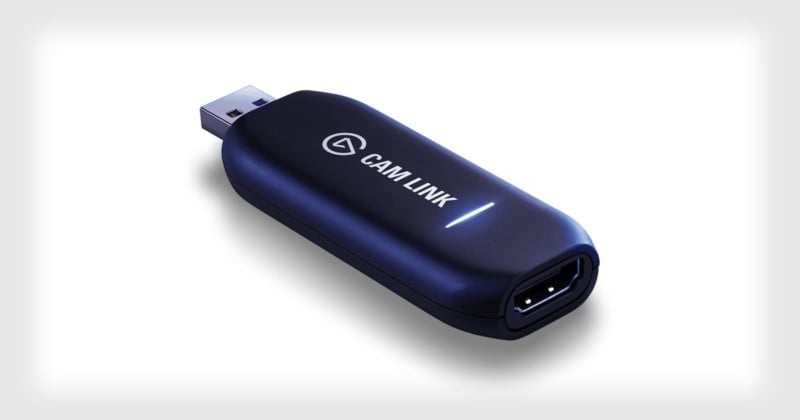 Facebook Live is becoming much more than shaky smartphone streams from celebrities like it once was in its infancy. Elgato just announced a new live streaming tool called Cam Link that will change how you go live.

Cam Link is an HDMI tethering device that will allow you to connect any high-end camera (that has an HDMI output) to your computer, readying it for live streaming onto social media. Your modern DSLR, for example. 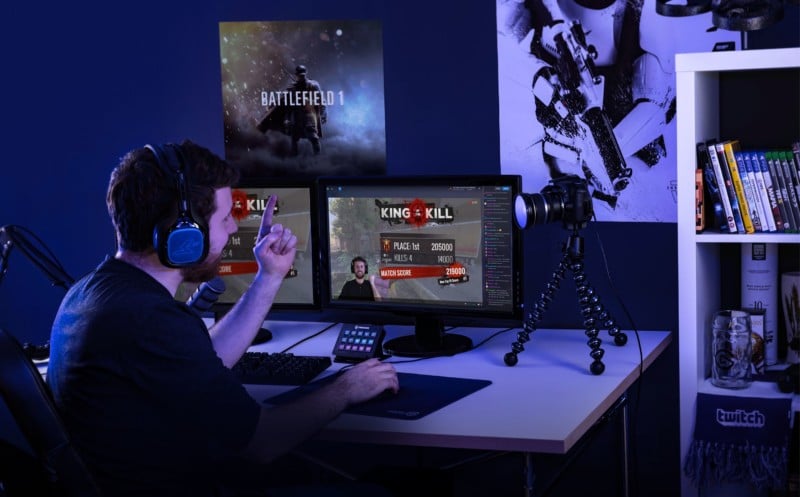 “With [our device], the computer reads the professional camera as a webcam,” Cam Link tells PetaPixel. “[This] allows users to capture footage directly to their hard drive for easy viewing and storage, resulting in a simplified workflow and elevated production value.

“There are almost no competitors on the market, and the closest solution comes in at 4x the cost of Cam Link.” 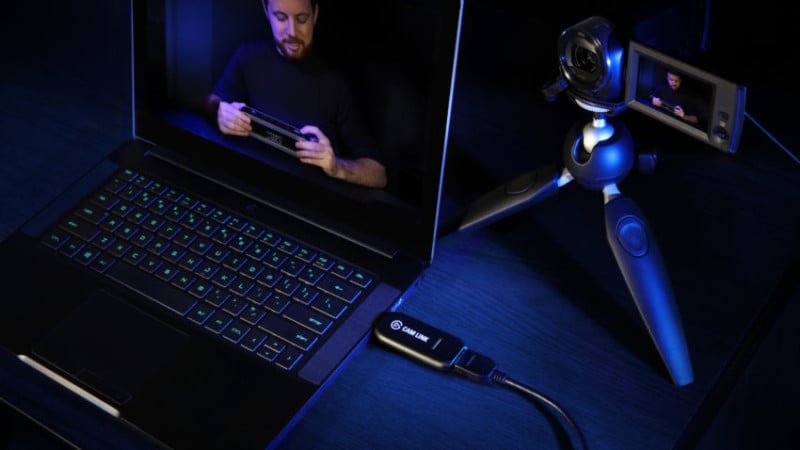 The device boasts “ultra low latency technology,” which should allow its 1080p/60 video to stream with minimal delay. It’s really easy to work too, you just plug it in and get going! No fiddly settings to work with.

All of your streams are recorded straight to your hard drive, too, and that means you don’t need to worry about your camera’s memory card filling up and ending your broadcast early. 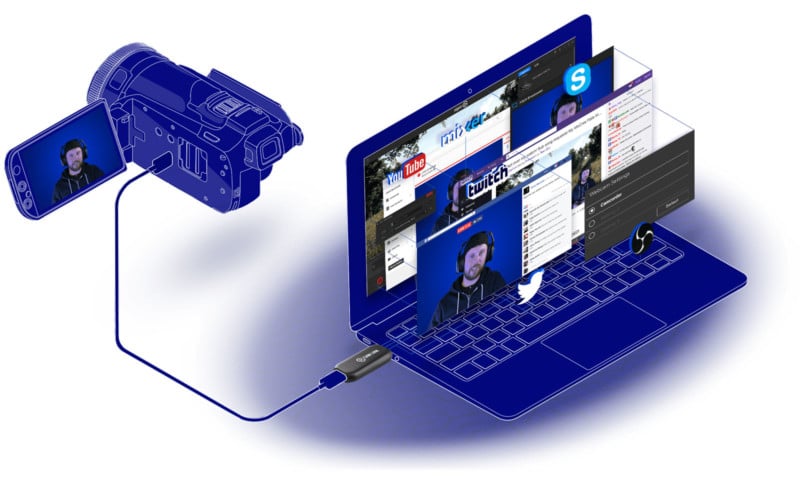 “A high-quality camera is a critical upgrade to any creator’s setup, but often comes at the cost of a complicated and cumbersome video workflow,” says Julian Fest, General Manager of the company. “The arrival of Cam Link will kick off a new era of higher-quality visuals on YouTube, Twitch, and other platforms. These products will help content creators stand out by allowing them to experiment with creative production elements like chroma keying, wide angle and close-up shots, depth of field, and more.” 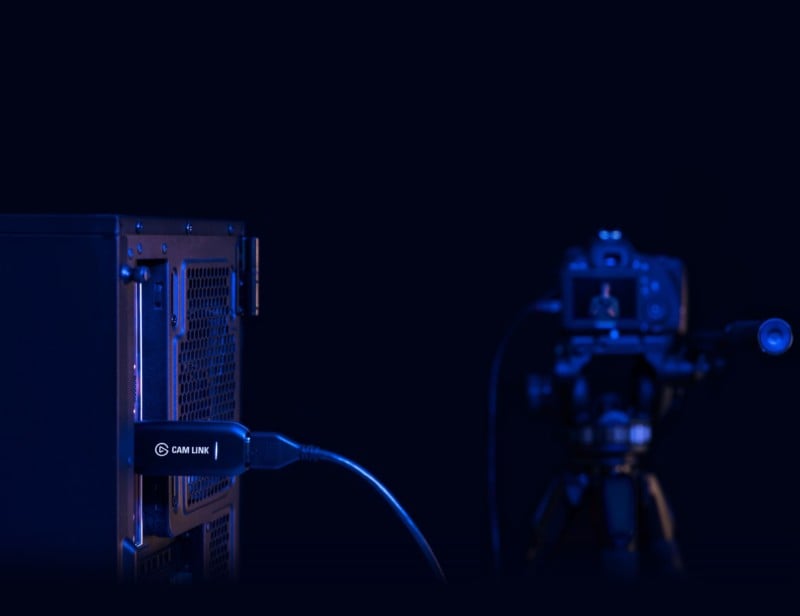 Elgato has also released a collapsible chromakey green screen, something that could further spruce up live videos.

You can buy the Cam Link device via the Elgato website for $129.

Field Test: Using the Loupedeck to Up My Lightroom Game