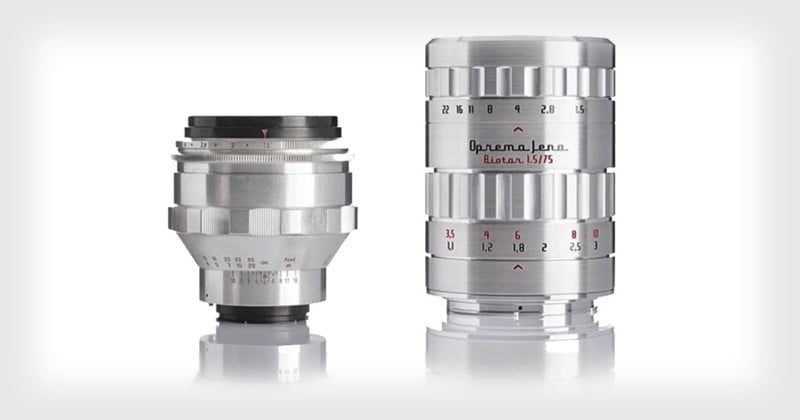 The Zeiss Biotar 75mm f/1.5 is a legendary lens that’s currently one of the most expensive vintage lenses, available at over $1,000 for a usable one. The original was made in Jena, Germany.

The lens is known for its beautiful swirling patterns that it introduces into the background at wide apertures, but it’s also highly sought-after for its rarity. But things may be about to change for the casual user who wants the functionality, rather than the expensive privilege of owning an original.

The company behind the Meyer Optik Goerlitz lens manufacturing business has launched a new brand called Oprema Jena, complete with a Kickstarter campaign, that wants to recreate the iconic lens.

“With the aperture at f/5.6 or 8, the lens becomes a very sharp piece of equipment with great contrast, especially taking into consideration that it is a design dating back to the 30s of the last century,” says Oprema Jena.

It has a “six lens gauss type optical scheme,” with a design dating back to 1927 when Willi Merté developed his first Biotar. In the 1930s, he continued to improve the Biotar lenses and ultimately created the 75mm f/1.5 version. First introduced in 1938, sales soon picked up and it became popular.

Having launched only within the last day, the project has already received over $225,000 in pledges, completely smashing through their $75,000 target with still 19 days to go.

Recreating the lens will be a challenge, for sure, but it is being overseen by designers Dr. Prenzel, who works to reinvent many of Meyer Optik’s lenses, and Andre de Winter, who is a former Leica engineer.

Here are a few sample photos showing the lens will be able to do: 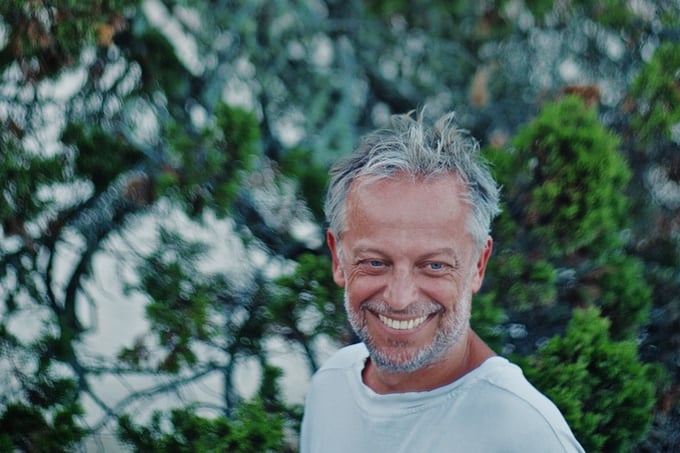 You can back the project on Kickstarter and secure a lens from $950.