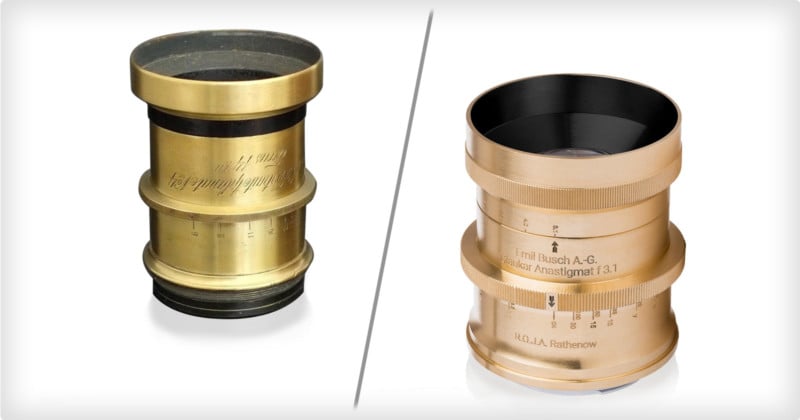 A pair of photographers with ties to German lens maker Meyer Optik want to bring the 107-year-old Emil Busch 97mm portrait lens back to life with their Kickstarter project.

In 1910, Emil Busch introduced the Glaukar, a fully corrected photographic lens, which besides solving spherical aberration, corrected coma and astigmatism was a “usable” lens. Unlike Rudolph’s Protar, which did not work properly at the time of invention because its construction required glass coatings not available at the time, the Emil Busch Glaukar lens was the first anastigmatic lens for daily portrait photography. By creating his anastigmatic lenses, Busch corrected the above mentioned faults by careful combination of the lens elements. Sharpness and artistic images were possible for the first time.

The modernised Glaukar attempts to retain the physical appearance of the original, but will be constructed from high-end aluminum with a brass-like finish.

The lens will feature a maximum aperture of f/3.1, 12 aperture blades, a focal length of 97mm, and will utilize Schott and O’Hara glass.

Ersnt and Bagdu say they were inspired to start this project by Meyer Optik Gorlitz, a company that has been redesigning vintage lenses for some years. The pair says that Meyer Optik helped connect them to Prenzel, who has worked on many Meyer Optik lenses.

Here are some sample images shot with a working prototype: 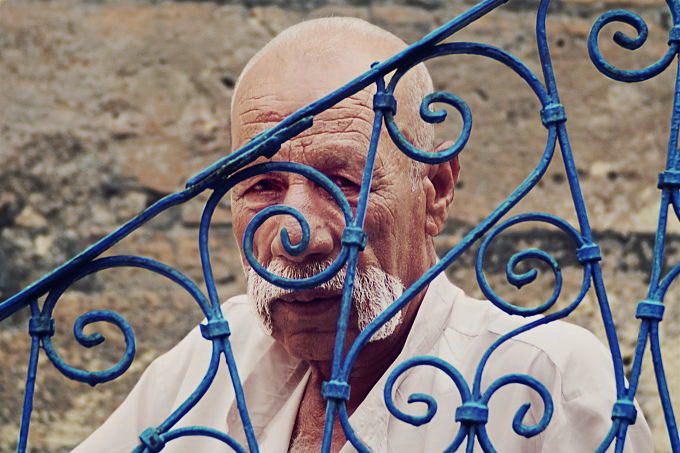 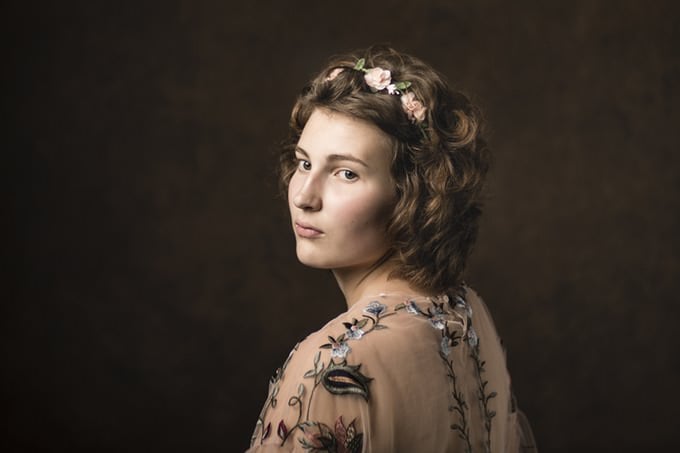 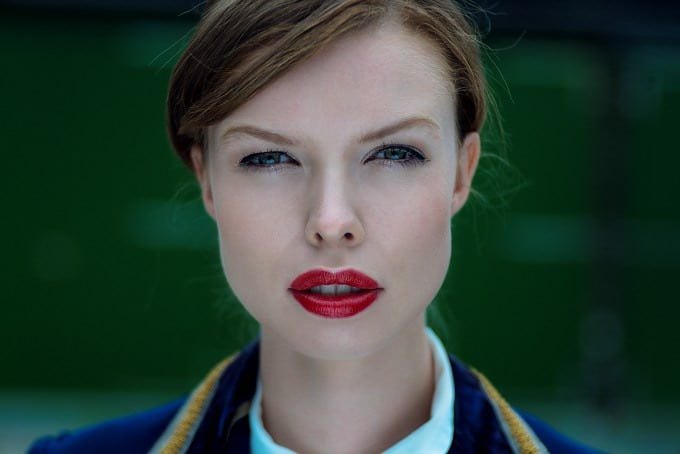 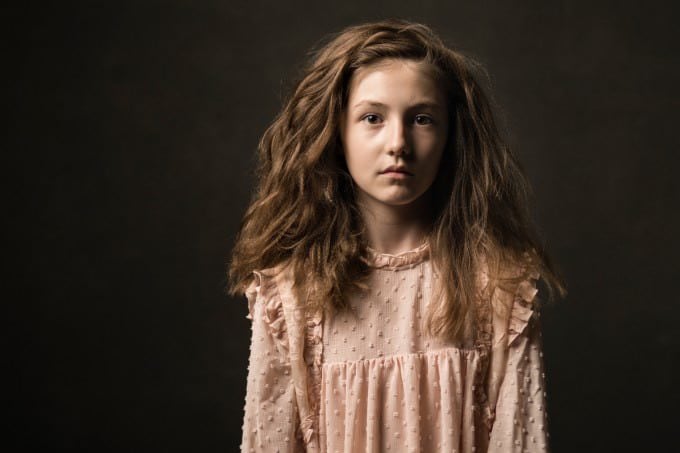 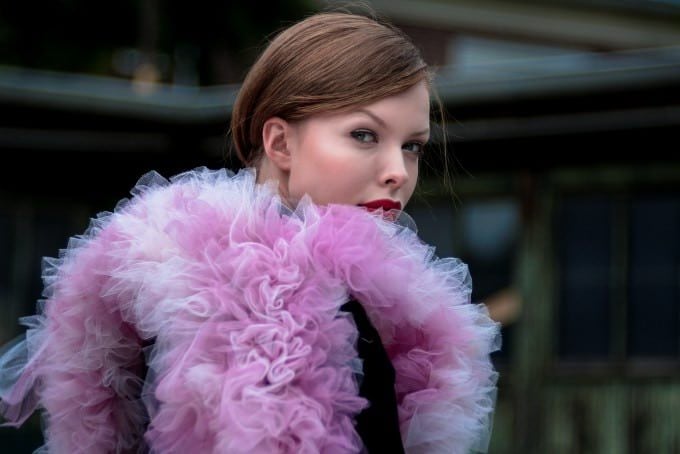 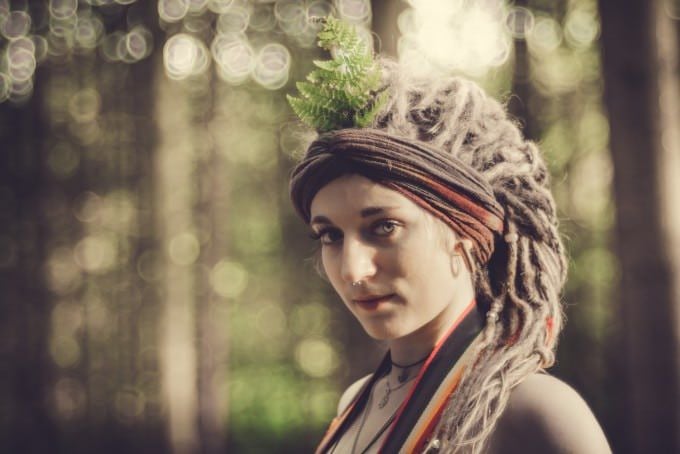 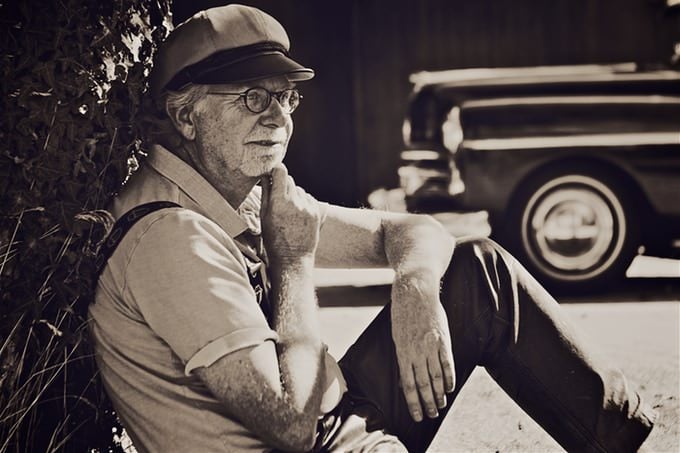 The new Glaukar lens will come in Nikon, Canon, Sony (E), Fuji, Micro Four Thirds, and Leica (M and T) mounts. It’s expected to ship in May 2018 and is now available to early backers who pledge at least $750 on the Kickstarter page (assuming the project delivers). For further information, you can also check out the Emil Busch website.