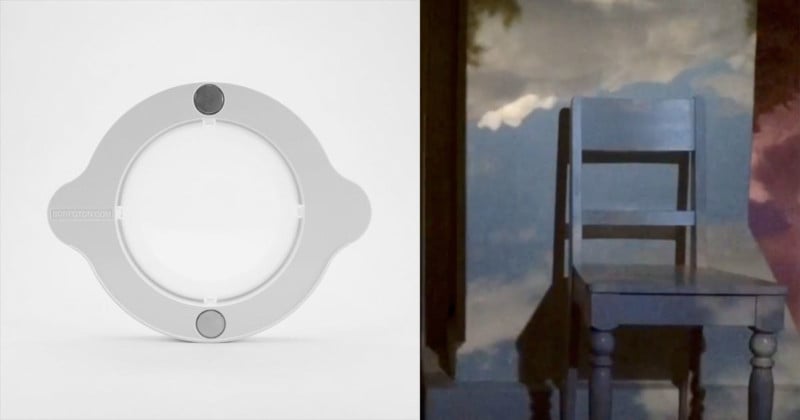 The new Bonfoton Camera Obscura Room Lens is a small lens that helps project the outdoors indoors, turning any room into a giant camera obscura.

It uses the camera obscura phenomenon, in which a bright scene will project through a small hole into a dark room and will appear flipped upside-down on the walls.

The lens will fit onto a blackout blind or similar, and once your room is dark enough it will project the outdoors scene into a room. 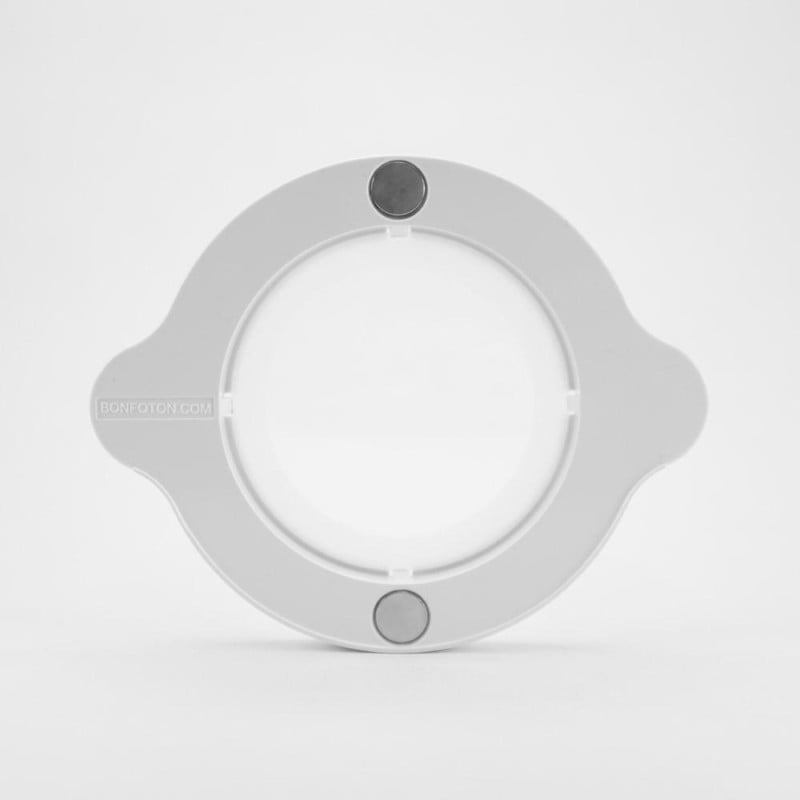 You can create a room camera obscura using a simple pinhole, of course, but the Bonfoton lens helps focus light onto your wall, making the resulting image sharper and brighter than if you had used a pinhole. 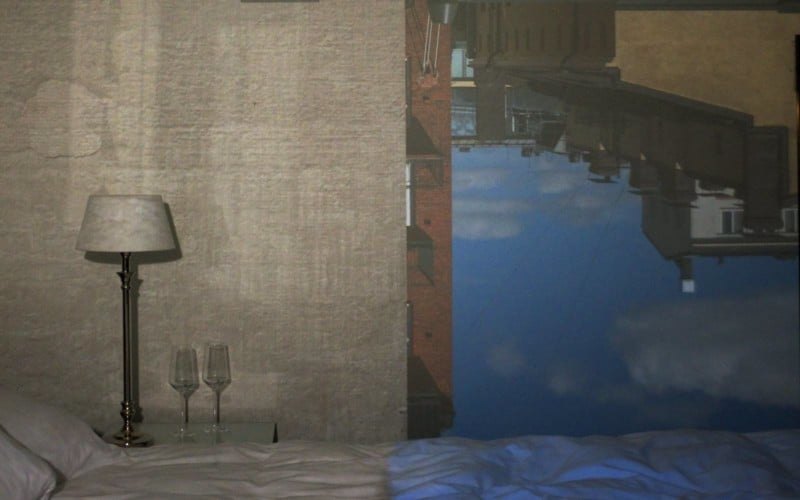 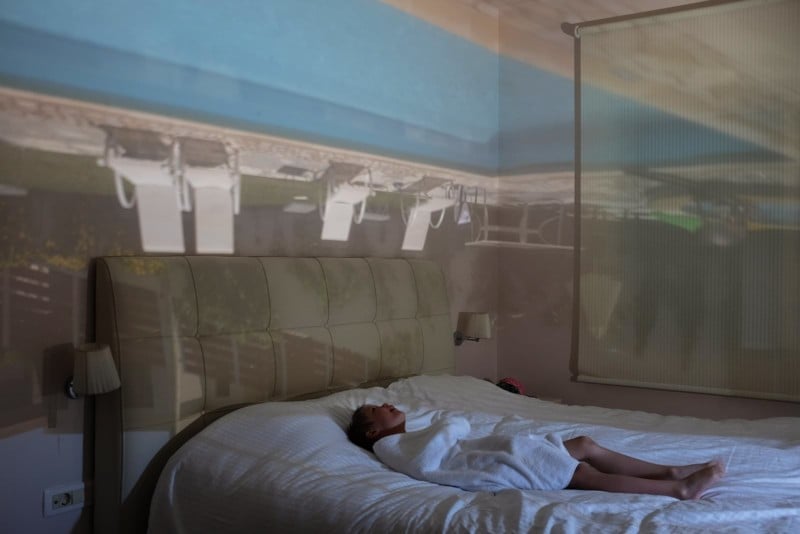 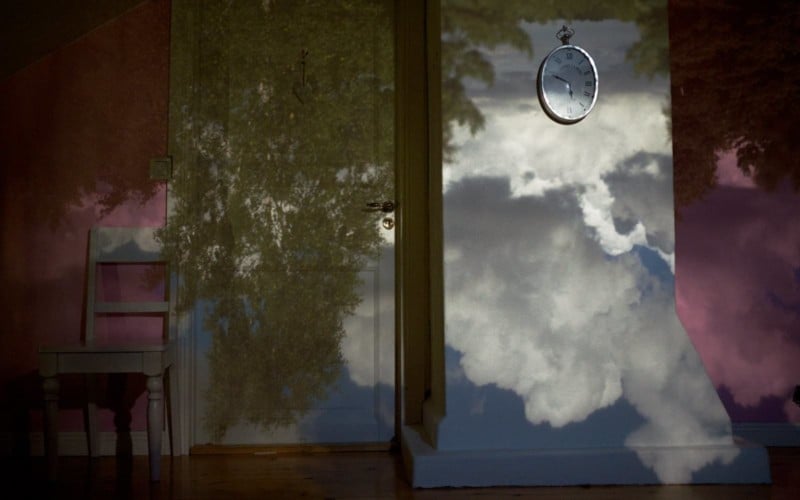 The creators, Tommi & Annika, created this lens because of the amazement it brings people of all ages to see in action.

I have been a street photographer for most of my life catching fleeting moments on film on my travels around the world. My dad was an avid photographer too when he was younger, and from his photobook library I first discovered the concept of the Camera Obscura.

The Bonfoton lens is available directly from their website for €27 (about $31).

How to Make Camera Case Dividers for Less Than $13

Don’t Buy the Sigma 14mm f/1.8 for Astrophotography: How to Get Better Photos for Less Money