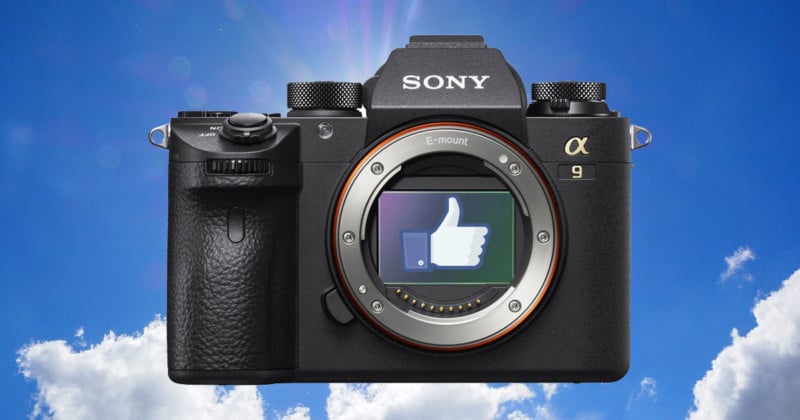 Amid recent reports that the new Sony a9 would overheat easily in fairly normal shooting conditions, Imaging Resource decided to put the mirrorless camera through an overheating test to see whether it has a problem.

The camera being tested does have the new firmware update released by Sony, which reportedly stops the warning symbol appearing so early (i.e. raising the temperature threshold).

Lo and behold, the Sony a9 doesn’t overheat. Looks like problem solved.

“[…] it is extremely challenging to overheat the a9,” writes tester Jaron Schneider. “I say that as even though I was actually trying to make the camera overheat, I could not.”